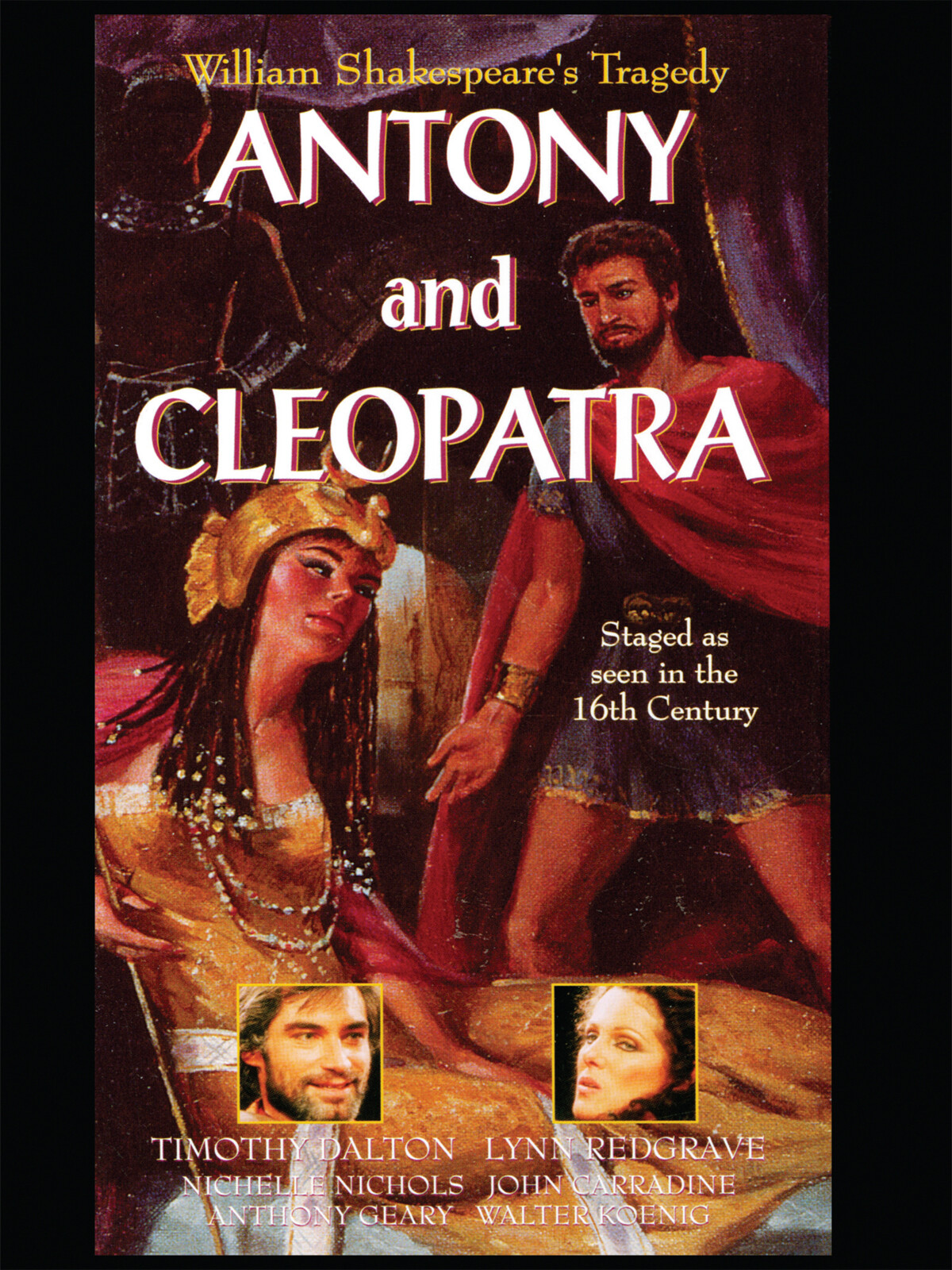 X
Please note you'll have 6 hours of viewing time for this title, during the 24 hour period after your purchase.

Shakespearean Drama of the Highest Quality Performed at an authentic recreation of The Globe. With performances by world famous award winning Shakespearean actors this series has recaptured the Elizabethan flavor of Shakespeare's own Globe productions by staging them just as they were seen in the 16th century. Two of history's most famous lovers are caught between their consummate love for one another and the struggles for power amoung the rulers of the Roman world. At the time of this play. Mark Antony, Octavius Caesar adn M. Aemilius Lepidus are the members of the triumvirate that rule the Roman world. Mark Antony is consumed with his love for Cleopatra, the Queen of Egypt and spends much time with her to the exclusion of his duties as a Roman ruler. When rebellions rise against the triumvirate, Anthony returns to Rome to join the defense. In time, Antony returns to Cleopatra in Egypt. In a quest for sole power, Caesar follows and wages a fierce battle aganist him. Upon hearing a false report of Cleopatra's death, Antony falls on his sword. Cleopatra chooses to die from the bite of an asp rather than befall the fate of returning to Rome as Caesar's prize. Featuring Timothy Dalton, Lynn Redgrave, Nichelle Nichols, John Carradine.