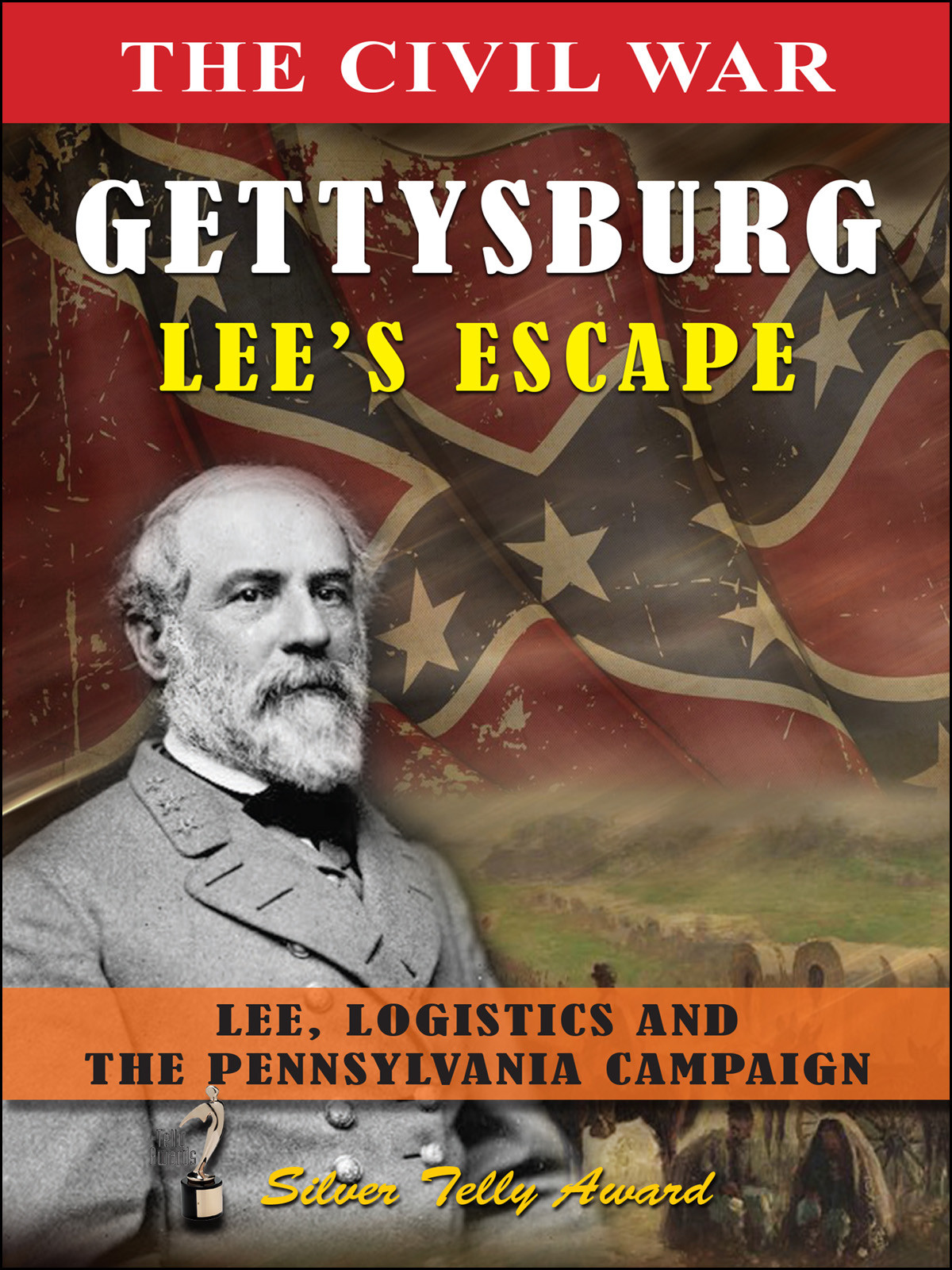 Based upon the critically-acclaimed and award-winning book, Retreat From Gettysburg: Lee, Logistics & the Pennsylvania Campaign. This documentary takes the viewer on the very roads used by Lees Army and immense wagon trains, as well as the key sites along those roads where Lee established defenses that delayed or defeated advances by General Meades Union forces. Magnificent aerial footage of the roads, mountain passes and Potomac River crossings make this documentary unforgettable. Students will Learn: The length and sophistication of General Lee's defense line between Hagerstown, Maryland and the Potomac River / How quickly General Meade's Union army was able to position itself in front of Lee's defense line / What hindered General Meade's efforts to pursue General Lee's army the most / President Abraham Lincoln believed that General Meade's army could have destroyed General Lee's Confederate army after Gettysburg. Was his belief well taken? And, if so, or if not, why? / How long it took General Lee's army to construct a pontoon bridge across the Potomac River / How General Lee's army escaped across the Potomac River on July 13 and 14, 1863 / The retreat from Gettysburg - what does it tell you about the generalship of Generals Lee and Meade? / If General Lee achieved the military objective of his retreat after his loss at Gettysburg, and, if he did, how it was it achieved