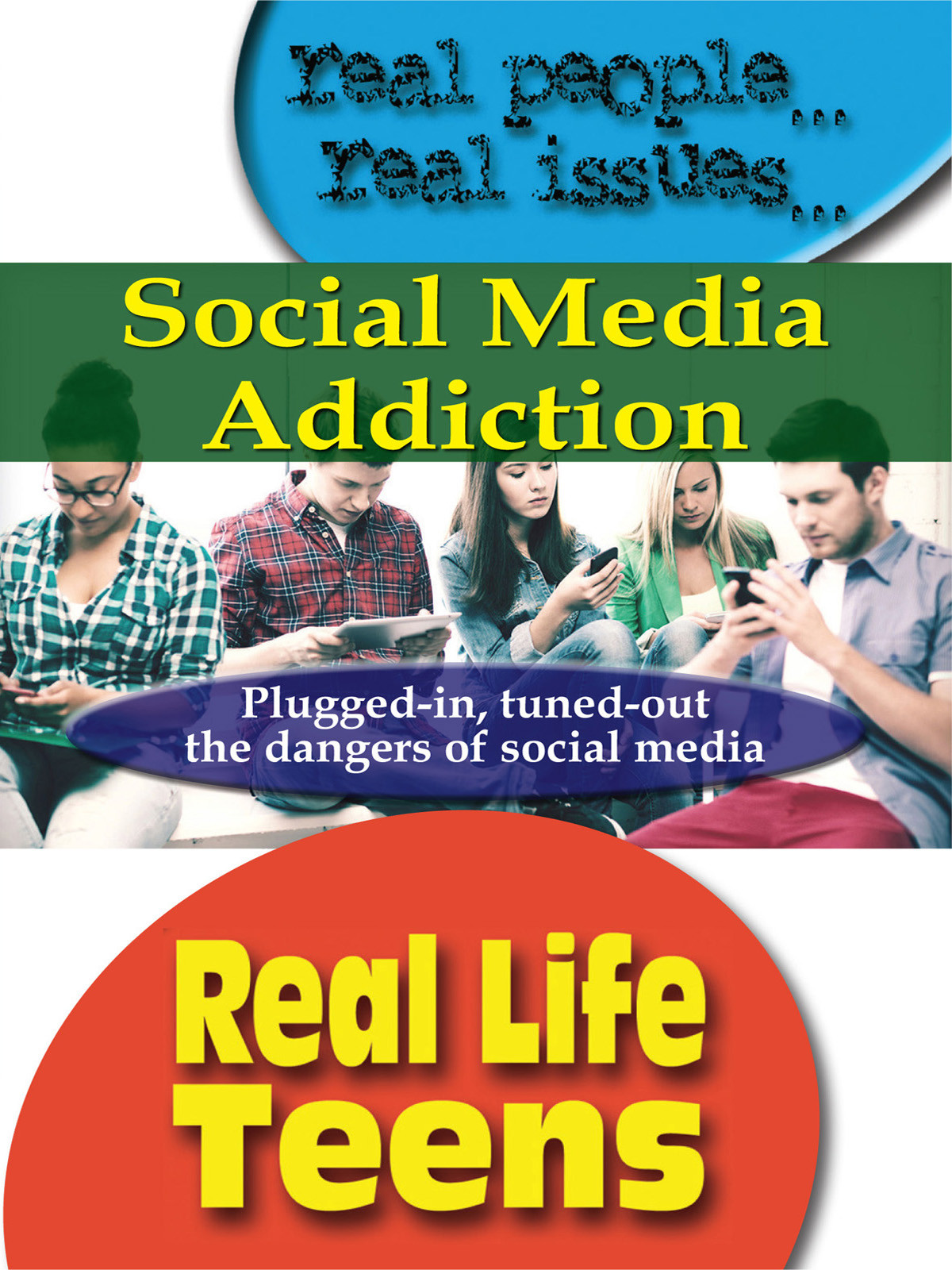 With the rising phenomenon of social networking websites such as Facebook and Twitter, constant interconnectivity with friends and family is now part of a teens daily life. However as opposed to enriching their lives, is social media just another avenue for teens to become addicted to? One of the biggest problems facing our teens today is the addictive, pervasive effects of social media. It can lead to increased distractibility, anxiety, depression and apathy. Fear of missing out (FOMO) is a very real feeling that's starting to permeate through teens social relationships. Social media sites like Facebook and Twitter are making this increasingly more difficult for a teen to avoid. Teens can quickly become self-absorbed in a superficial online world. As a direct result, they crave affirmations from their peers in the form of likes, favorites, shares, retweets, reblogs, and revines. They can even start to feel irrelevant without loads of social media attention. Teens who have trouble connecting face to face may depend on the Internet as a place where they feel understood by their peers and use it as a replacement for social interaction. While they might use social networking sites to connect with others, spending too much time on the internet can actually lead to social isolation, symptoms of depression and withdrawal from family and friends.

This informative program focuses on social-media addiction among teens. A mental-health professional acknowledges that social-networking sites are popular but says when users cannot go for short times without checking their devices or become socially isolated, it might be an addiction problem. Most of the young people who speak to the camera are not dangerously dependent, even though they frequently check Facebook, Twitter, Snapchat, and other popular sites. The causes, effects, and remedies for social addiction are discussed, as are the reasons some become addicted, including a need for acceptance and feelings of social awkwardness. The thought-provoking program goes beyond talking-head footage to include diagrams, charts, and other visuals. Teens are more likely to take advice from peers, including one young woman whose behavior crossed over into addictive territory, making this a worthwhile addition to the ongoing Real Life Teens series. The digital download price is $58.45. - Nancy McCray, Booklist Online Exclusive