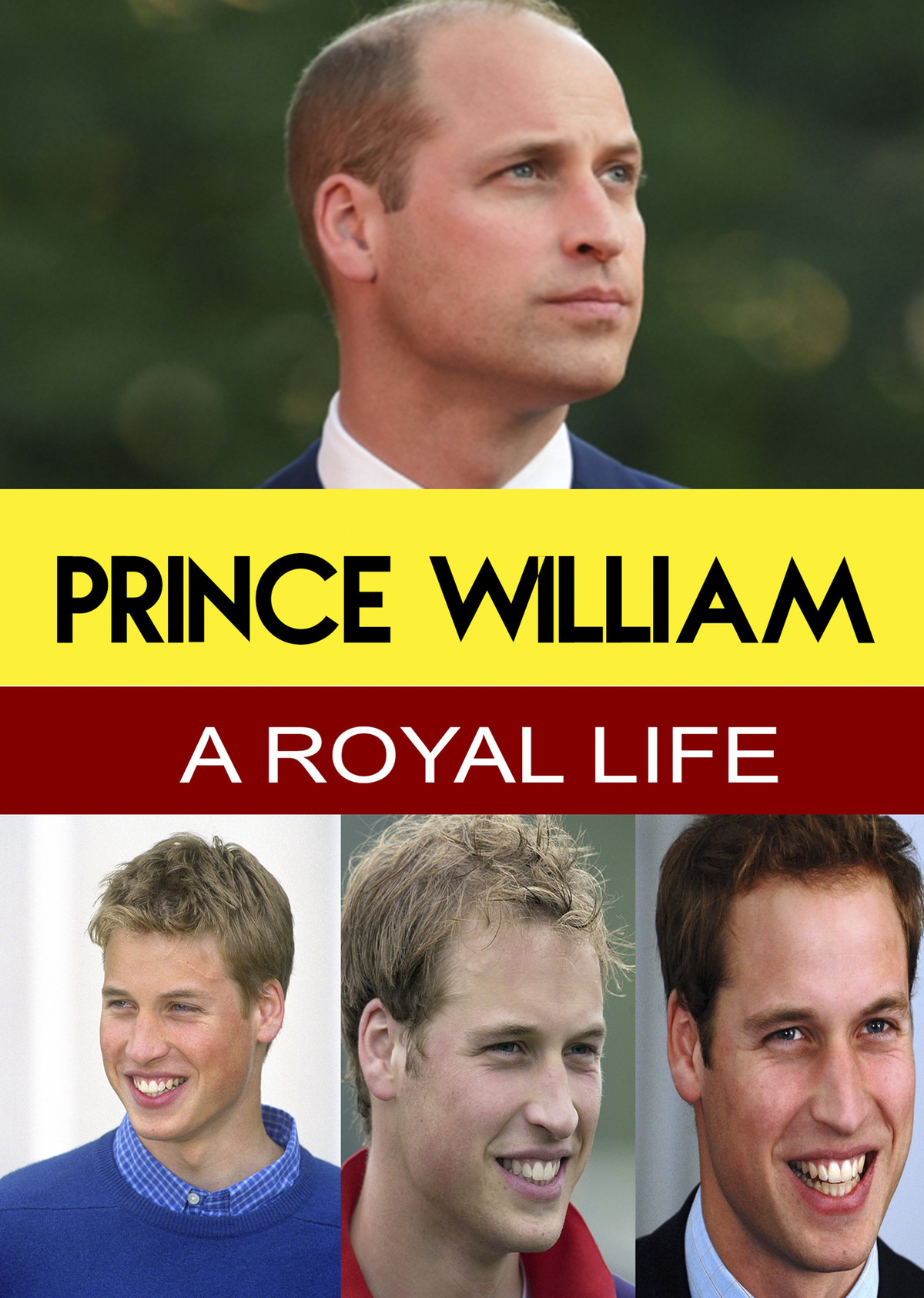 If anyone can say he's had a storybook life, it's Prince William, the first-born son of England's beloved Princess Diana and the second in line after his father, Prince Charles to become King. Bringing deeply-rooted traditions in harmony with modern-day expectations of the royal family is no easy task. According to Prince Charles, "The art of living lies in striking a balance and composing harmony out of opposites is a sacred thing." As Queen Elizabeth nears the last legs of her reign, it will be soon be up to her young heirs to master the opposites of both traditional and progressive ideas, history and future.