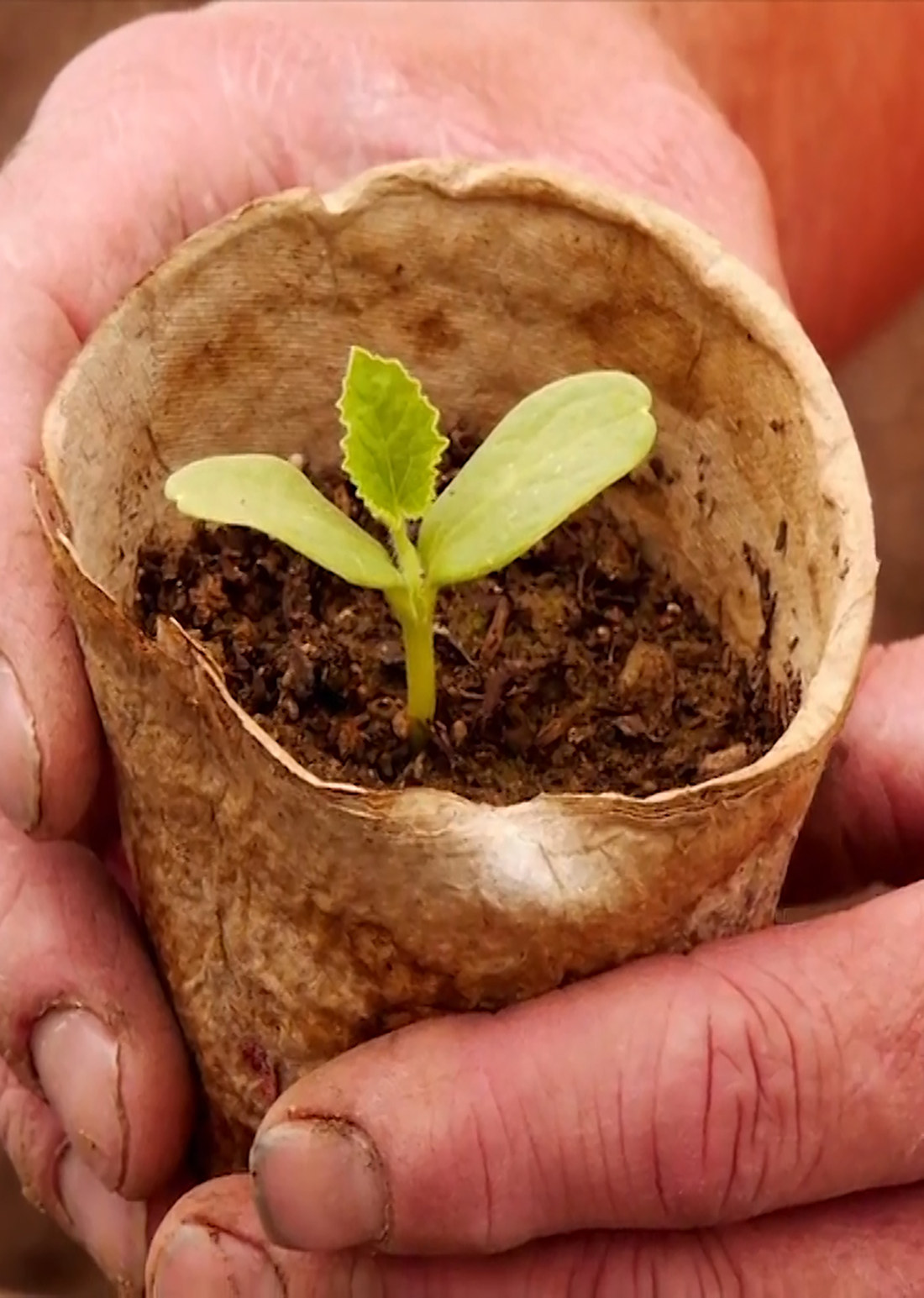 Music, Seeds, TV, Christmas Day, Money, Portland Cement, Electricity. Find out about the inner workings and origins of the things that pique your curiosity. Music: music is an art form where the medium is sound and silence. Generally, most music has common elements associated with it. Seeds: Seeds are small embryonic plants which are enclosed in a covering or seed coat. Seeds are formed when a plant's ovule is fertilized. TV: For more than half a century the TV has been a staple in many houses, offices and other establishments. Christmas Day: For people in the Christian faith, Christmas marks the birth of the Christian messiah, Jesus Christ. Money: Money is the instrument that we use to pay for goods and services. Portland Cement: Portland cement or more commonly known as cement is one of the discoveries that has helped pave the way for today's urban landscape. Electricity: Electricity is defined as the flow of moving electrons or an electrical current.