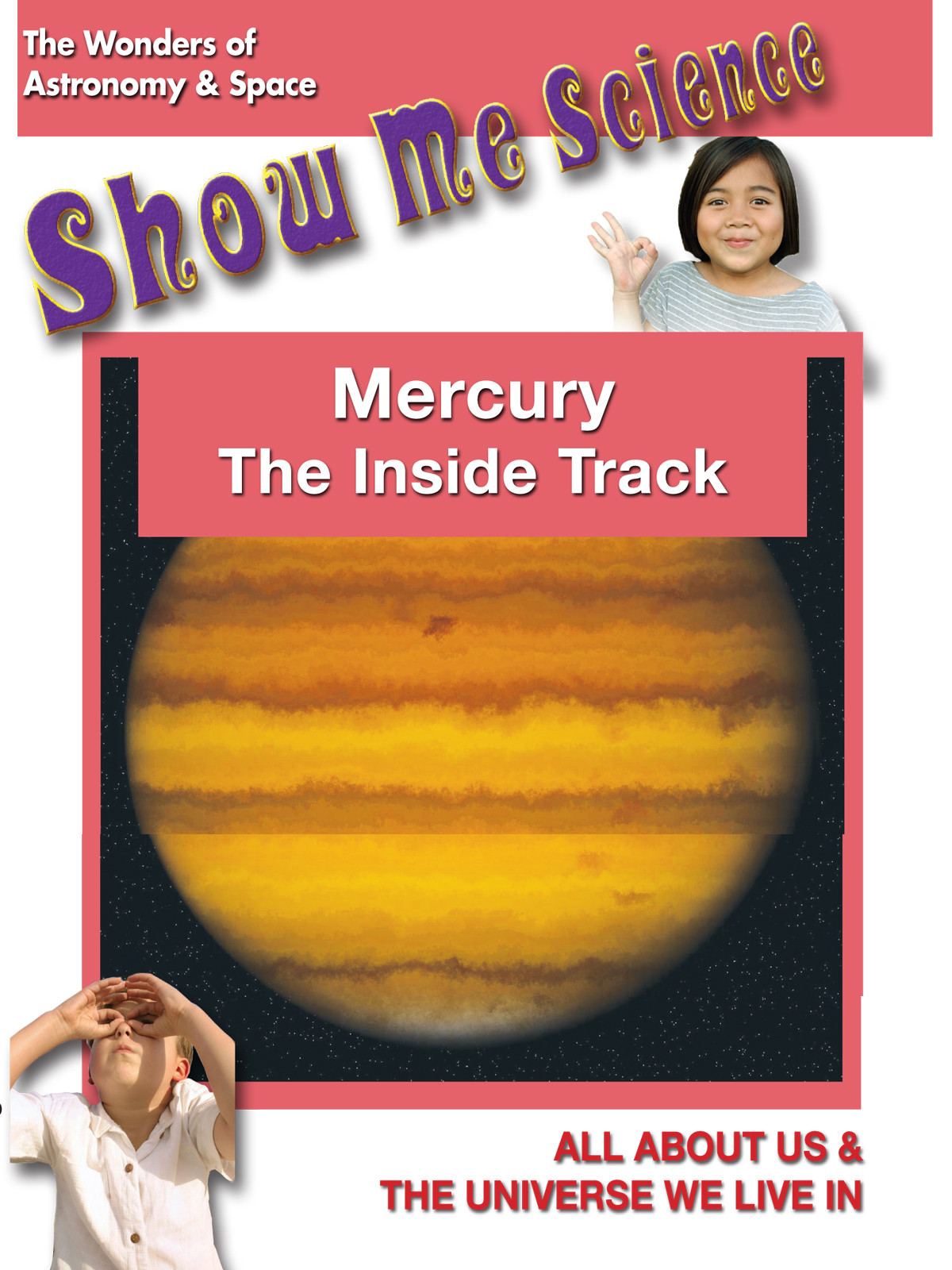 Mercury The Inside Track

Baked and irradiated, Mercury is a cratered world; pock-marked by impactors that rained from space during the early development of our Solar System. With double sunrises, its day is twice as long as its year. Mercury's orbit is now perpetually shadowed from the scorching Sun; scientists think there may be ice deposited by comets. In contrast, the un-Earthly Venus is a lifeless planet with a dense, choking atmosphere with temperatures that could melt lead.