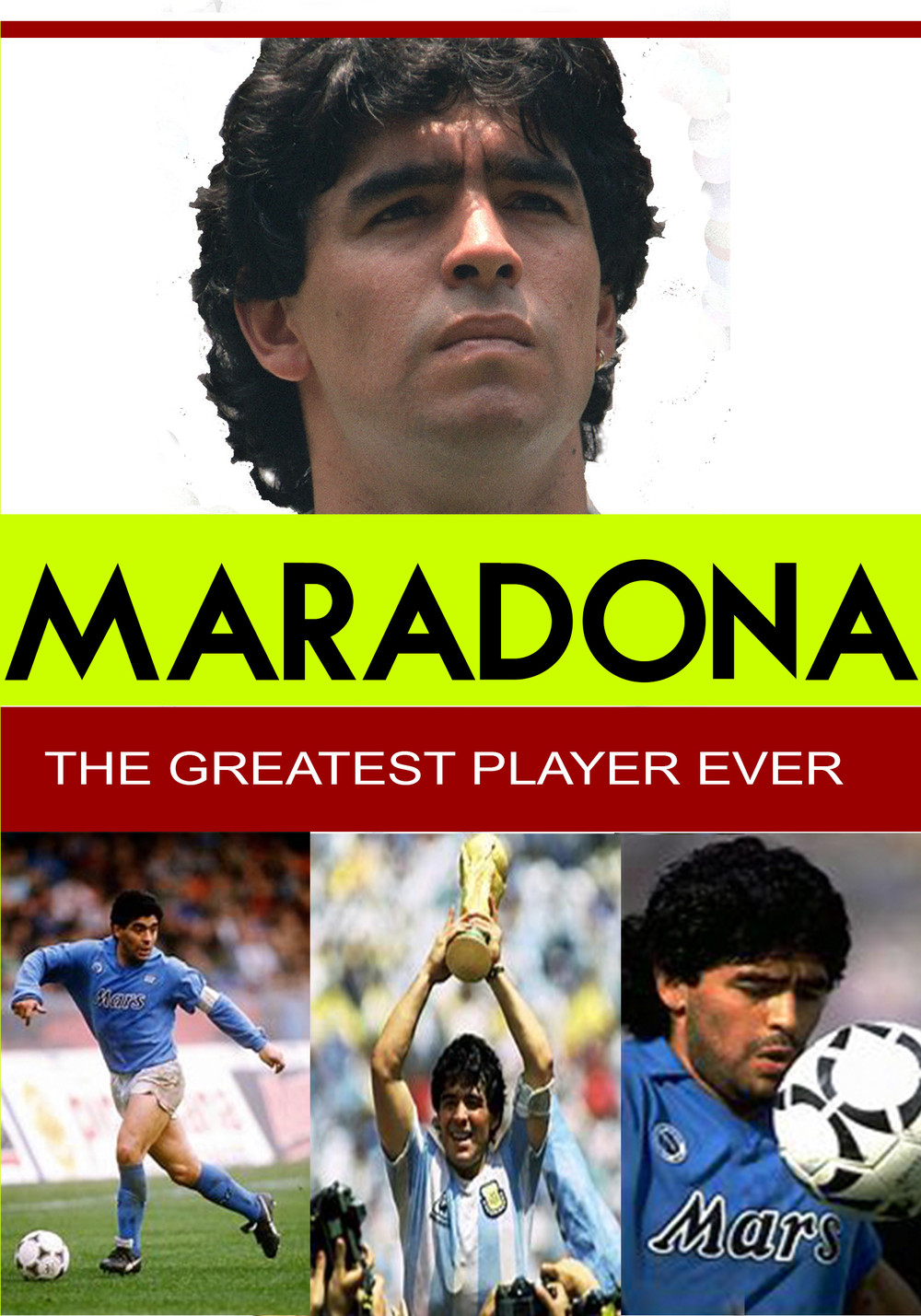 Maradona - The Greatest Player Ever

This is the story of Diego Maradona a true footballing legend and arguably the greatest player ever. The Argentinian playmaker was renowned for his unbelievable skills and agility, as he effortlessly weaved his way up the pitch and through the opposition defense. Nicknamed 'The Golden Boy', Maradona earned ninety-one caps and scored thirty-one goals for his country, including in the 1986 World Cup where he captained his team to victory - scoring the two most famous goals of all time, against England. Diego Maradona, the Argentine forward is still considered one of the greatest footballers in history, spent seven chaotic years with Napoli between 1984 and 1991. It was a career-defining period in which he won two league titles and a World Cup with Argentina before struggling with drug addiction and the disaffection of his adopted country. This biographical, archival documentary records in stunning archival footage the life of the celebrated and infamous Argentine footballer. It depicts his greatest moments and tells the story of his tragic demise.