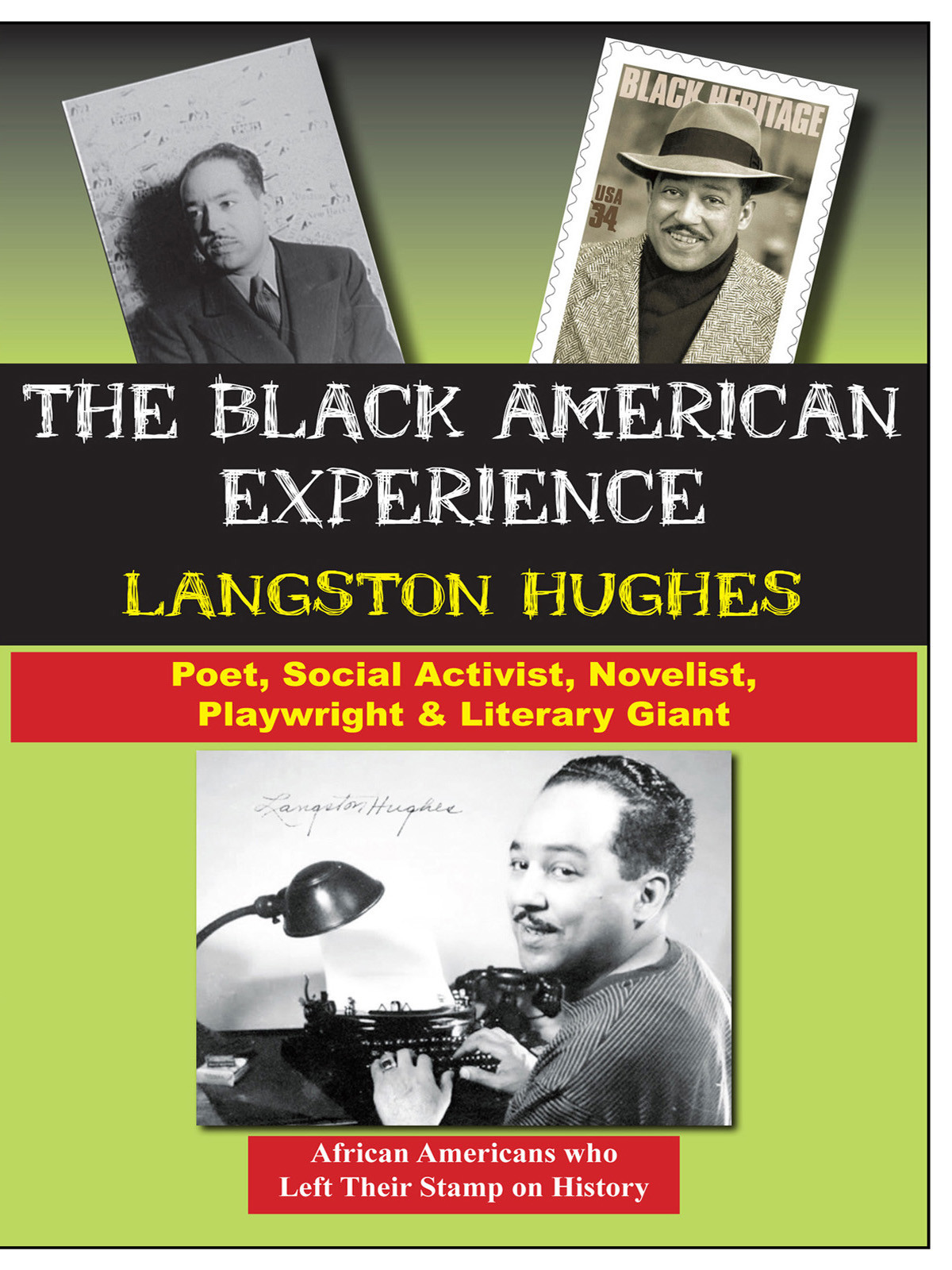 An American poet, social activist, novelist, playwright, and columnist, Langston Hughes was first recognized as an important literary figure during the 1920s, a period known as the "Harlem Renaissance," a cultural movement made famous because of the number of emerging black writers, poets and scholars. Hughes, more than any other black poet or writer, recorded faithfully the nuances of black life and its frustrations and was one of the earliest innovators of the then-new literary art form called jazz poetry. Embracing the common experience of black Americans, he was the bard of his people because he felt their joys and suffering himself. Hughes lived in several US cities, then traveled abroad extensively, first as a seaman, later as a war correspondent. Renowned for his folksy humor, his work was well received by a black audience who saw themselves in his characters. In 1934 Hughes first short story collection The Ways of White Folks, was published. It looked at the humorous and tragic interactions between races, but was tinged with pessimism. He went on to write countless works of poetry, prose and plays and had a popular column for the Chicago Defender. Hughes was a literary giant, always faithful to his belief that "most people are generally good, in every race and in every country where I have been." In 1960, the NAACP awarded Hughes the Spingarn Medal for distinguished achievement by a black American, calling him the "poet laureate of the Negro race."