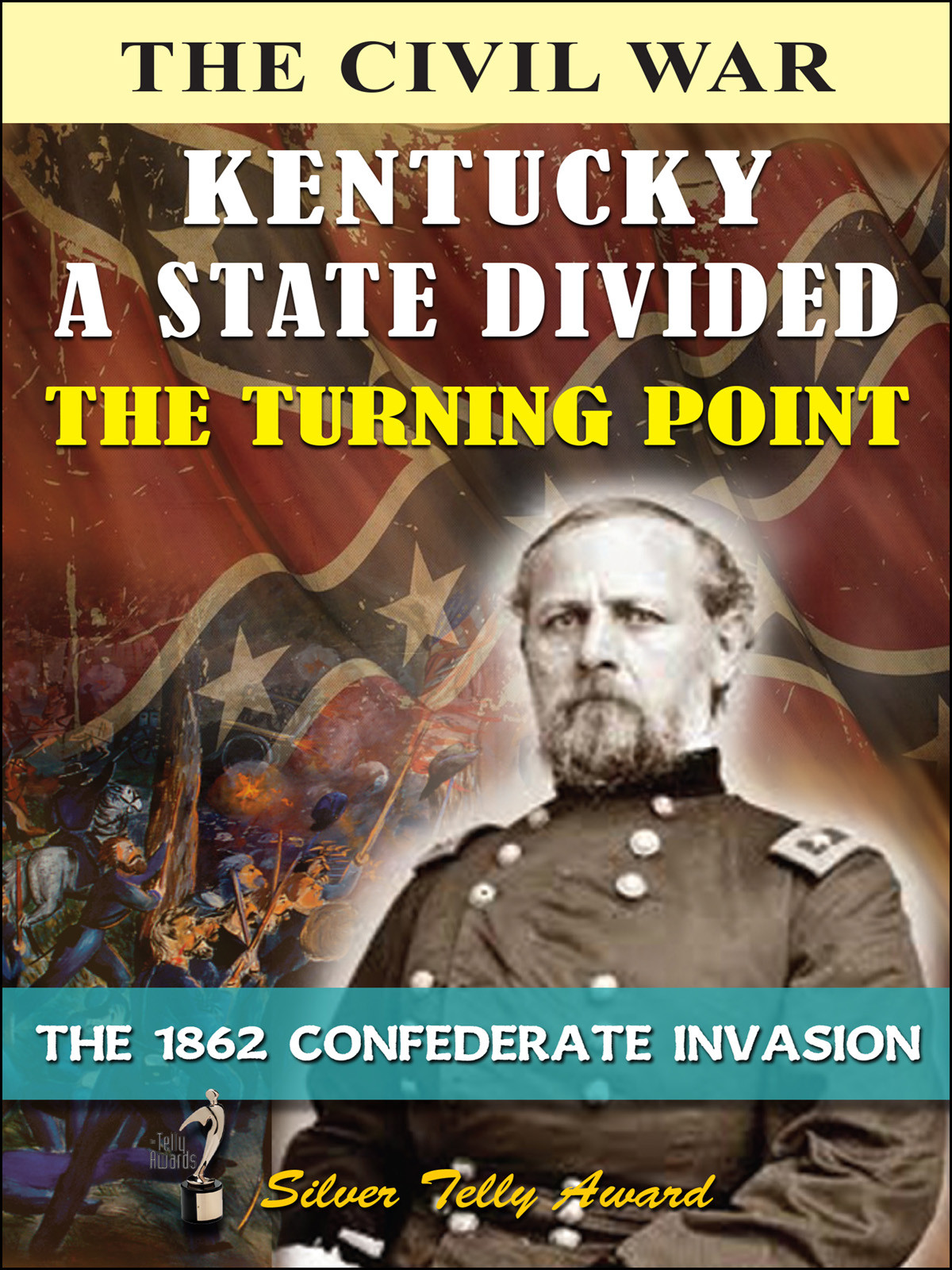 Explores the crucial events of the Civil War west of the Appalachian Mountains from 1861 through to the Confederate invasion of Kentucky in the fall of 1862. It covers the collapse of the Confederate defenses in Kentucky in the Winter of 1862, the Battle of Shiloh and the movement of General Braggs Confederate Army from Tupelo to Chattanooga. It chronicles the advance of Braggs and General Kirby Smiths Armies into Kentucky and the interdiction of what had become a full fledged Confederate invasion of the State by General Buells Union Army. Lavishly illustrated with period photography, reenactments, animated battle maps and rare works of art, this documentary takes you onto the battlefields of Richmond, Munfordville and Perryville. Students will Learn: What made Kentucky important to both the Union and the Confederacy / Why President Abraham Lincoln would have believed that he ?needed God on his side, but he had to have Kentucky? / What prevented Kentucky, a slave-owning State, from seceding from the Union / How Kentucky could maintain neutrality in the Civil War, given its geographic position / The military operations that brought Kentucky firmly into the grasp of the Union / How Union forces broke the Confederate defenses of Kentucky / The importance of the Union fresh-water Navy in the campaign to take Kentucky and Tennessee / Why General Albert Sidney Johnston directed all of the Confederate forces in Kentucky and the region to collect below the great bend of the Tennessee River after the fall of Fort Donelson in February 1862

BACK TO: The Civil War
PREVIOUS TITLE NEXT TITLE