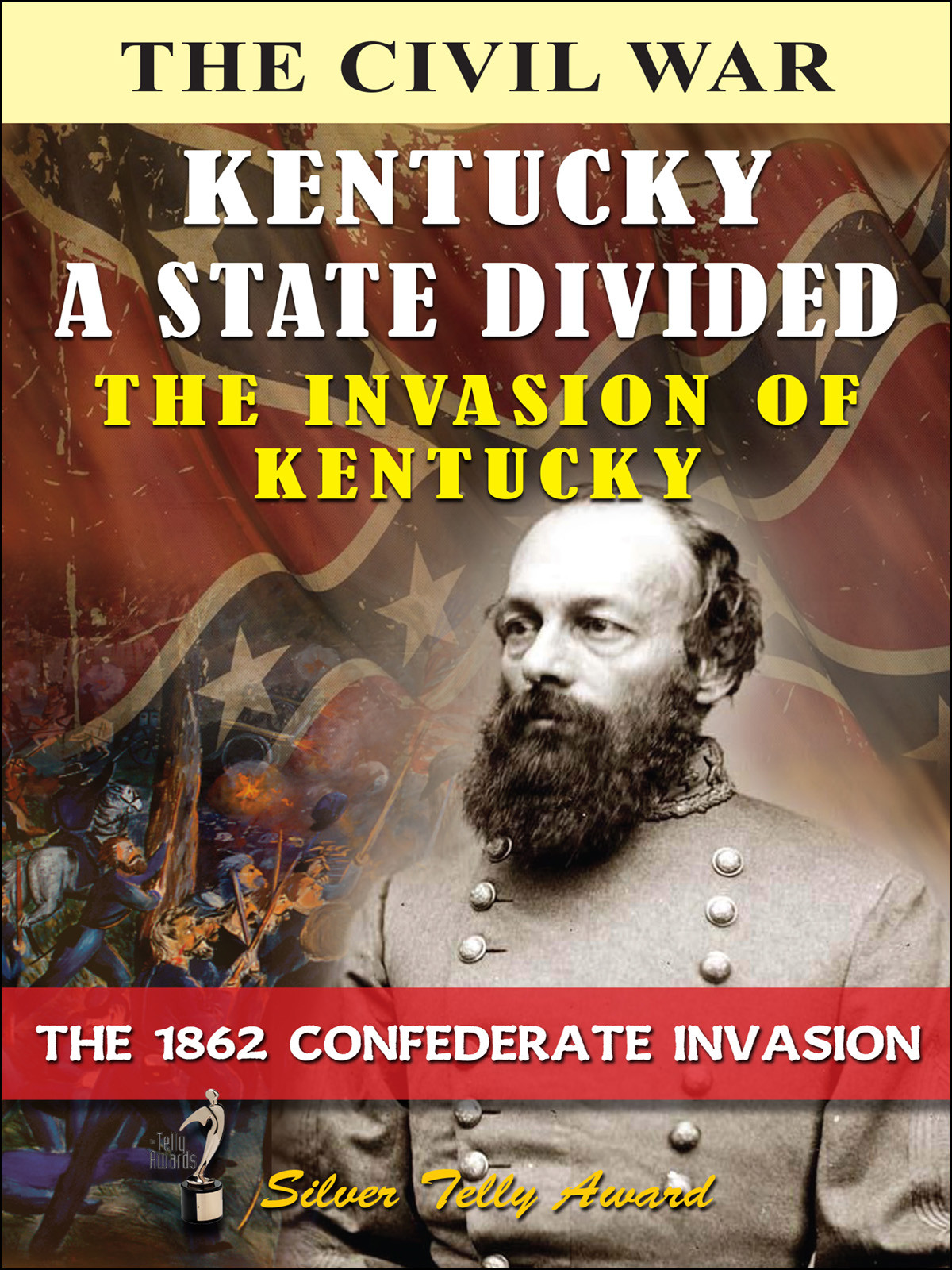 Kentucky a State Divided The Invasion of Kentucky

Explores the crucial events of the Civil War west of the Appalachian Mountains from 1861 through to the Confederate invasion of Kentucky in the fall of 1862. It covers the collapse of the Confederate defenses in Kentucky in the Winter of 1862, the Battle of Shiloh and the movement of General Braggs Confederate Army from Tupelo to Chattanooga. It chronicles the advance of Braggs and General Kirby Smiths Armies into Kentucky and the interdiction of what had become a full fledged Confederate invasion of the State by General Buells Union Army. Lavishly illustrated with period photography, reenactments, animated battle maps and rare works of art, this documentary takes you onto the battlefields of Richmond, Munfordville and Perryville. Students will Learn: The military situation in the Western theatre (west of the Appalachian Mountains and east of the Mississippi River) after the Battle of Shiloh / How General Braxton Bragg moved his Confederate army from Tupelo, Mississippi to Chattanooga, Tennessee in order to invade Kentucky / How the Confederate armies west of the Appalachian Mountains communicated with the Confederate government in Richmond, Virginia / Why General Edmund Kirby Smith?s army was located at Knoxville, Tennessee / How Generals Smith?s and Bragg?s armies entered Kentucky and where they were situated by mid-September 1862 / If the invasion of Kentucky was the ?high water mark? of the Confederacy by mid-September 1862

BACK TO: The Civil War
PREVIOUS TITLE NEXT TITLE