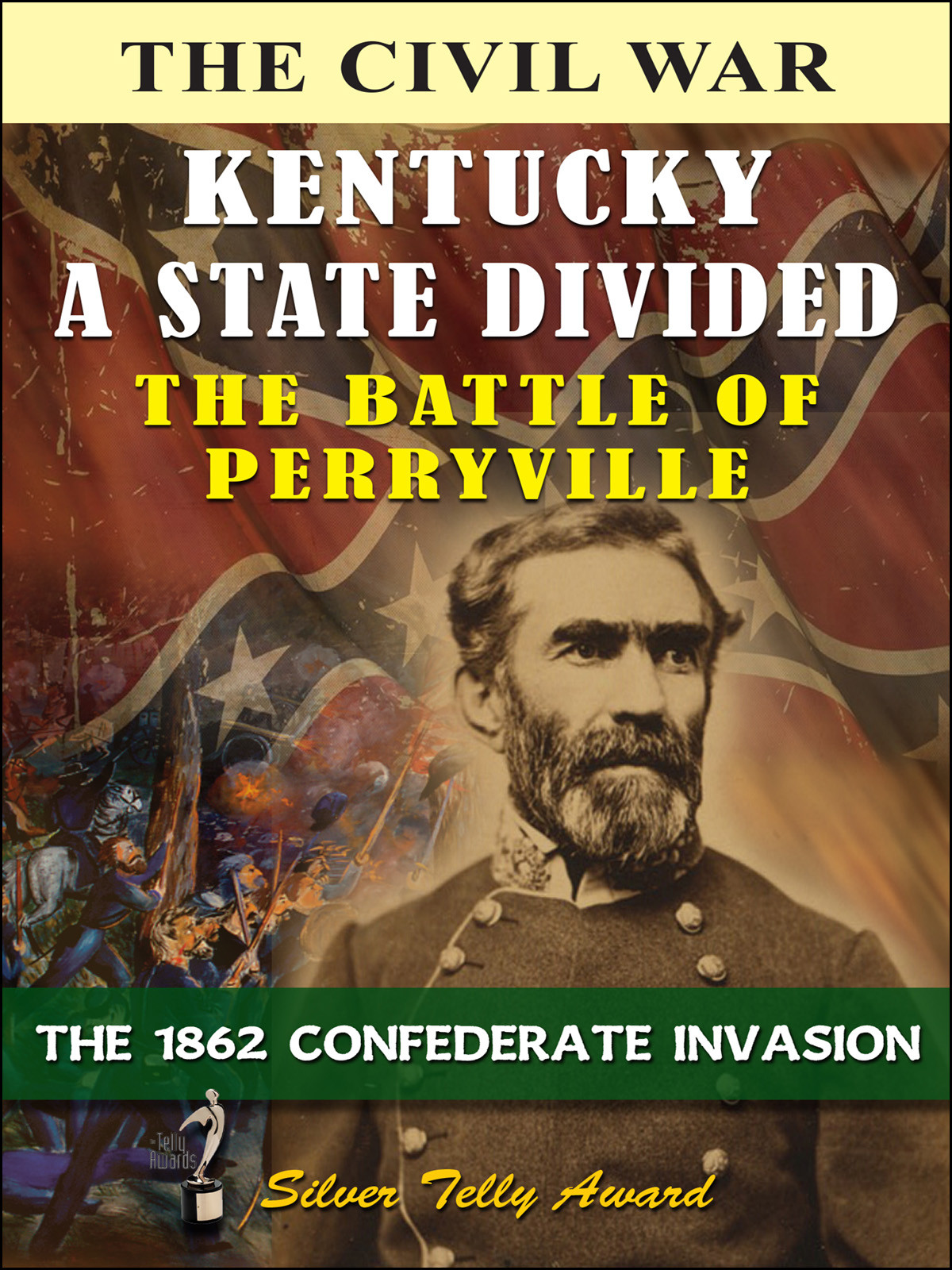 Kentucky a State Divided The Battle of Perryville