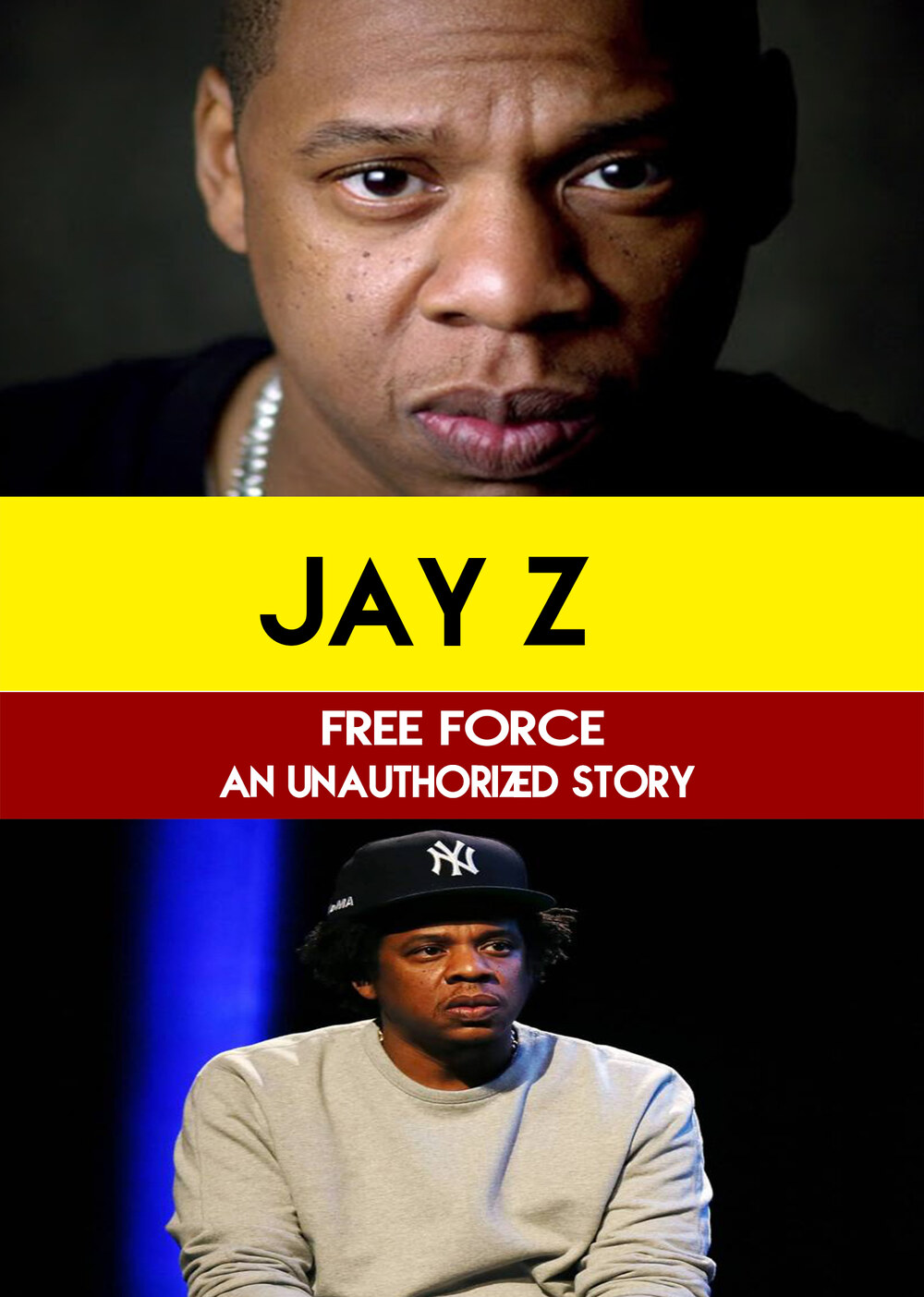 An unauthorized story on JAY-Z looks at one of the worldOs most popular hip hop artists. World renowned producer, record label executive, fashion mogul and philanthropist Jay-Z has one more title to his name, the husband of singer Beyonce. Retiring from his own rap career in 2003 due to having said everything he wanted to say as a recording artist, he set his talents to work helping others ignite their careers in the field. Originally christened Sean Carter, he grew up in Brooklyn, New York and after being abandoned by his father and dabbling in drugs, life was not too promising for the young aspiring rapper. Luckily, though, fate had other ideas, and his talents gave him inspiration to focus on a life in music, his only ticket out of the crime-ridden neighborhood. After starting independent label Rockafella Records, he released his debut effort Reasonable Doubt to rave reviews. Ten years later he launched his Ocoming out of retirementO tour, aiming to go where heOd hadnOt gone before, including Australia, to take hip-hop to a broader audience.