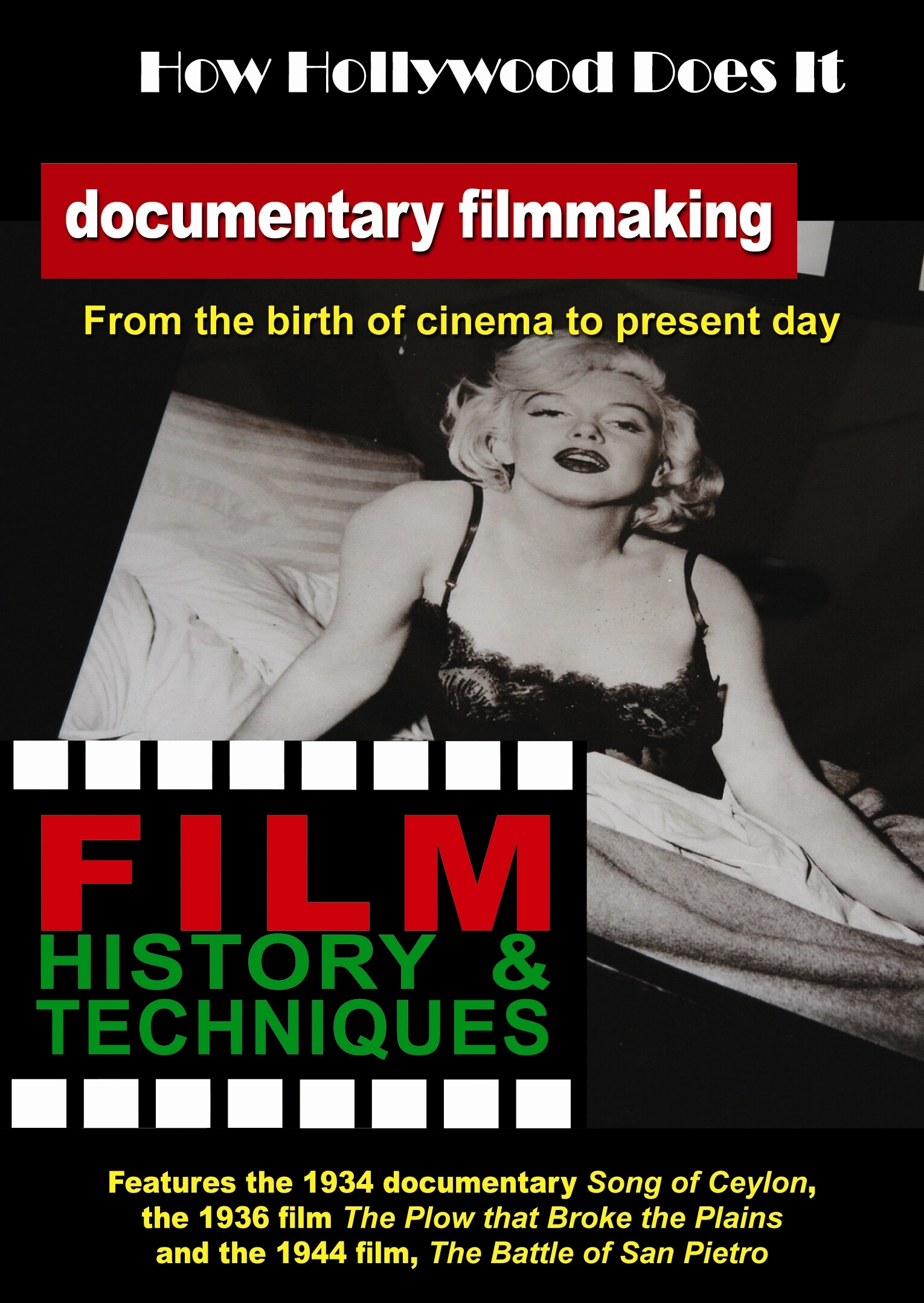 X
Please note you'll have 10 hours, 46 minutes of viewing time for this title, during the 24 hour period after your purchase.

How Hollywood Does It - The Film History & Techniques 12 Set Collection