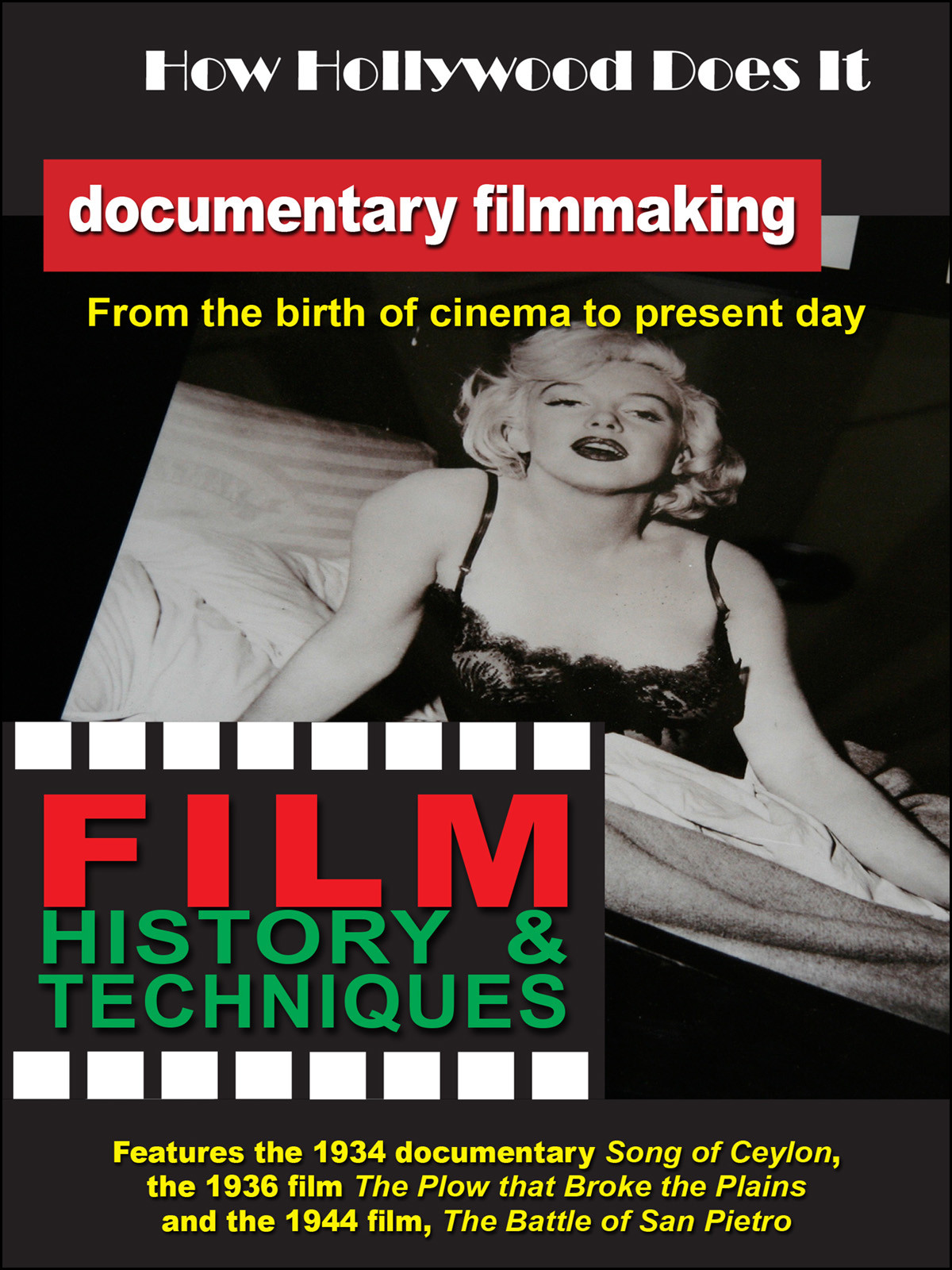 How Hollywood Does It - Film History & Techniques of Documentary Filmmaking

How Hollywood Does It is a look at the history, techniques, movements and people who create the magic of motion pictures. Documentary talks about some of the different styles of documentary filmmaking from the birth of cinema to the present day. It is a multi-part look at the history, techniques, movements, and people who create the magic that we call motion pictures. Today's program will talk about a style of filmmaking outside of the normal fiction or narrative films that we as audience members are used to seeing, that is, documentary filmmaking. With the birth of cinema in the 1890s, spearheaded by AmericaOs Thomas Edison and France's Louis and Auguste Lumiere, filmmaking progressed in two directions. Edison brought his subjects before a stationary camera to his tarpaper-covered studio called the Black Maria built at West Orange, New Jersey partly because the camera required multiple people to move it. While Edison was bringing people to the Black Maria to have a pie, the Lumiere brothers created the cinematographe. The resulting camera mobility allowed people to go out into the world and both document events and project films. Included are a number of clips from classic documentary films. Features the 1934 documentary Song of Ceylon, 1935 British film Housing Problems, the 1936 film The Plow that Broke the Plains and, 1938Os film The River, OWhy We FightO and the 1944 film, The Battle of San Pietro. Hosted by Jeffrey Hill and Mark A. Graves - Jeffrey Hill is an associate professor at Morehead State University, Department of Communication, Media and Leadership Studies. Dr. Mark Graves is an associate professor of English.