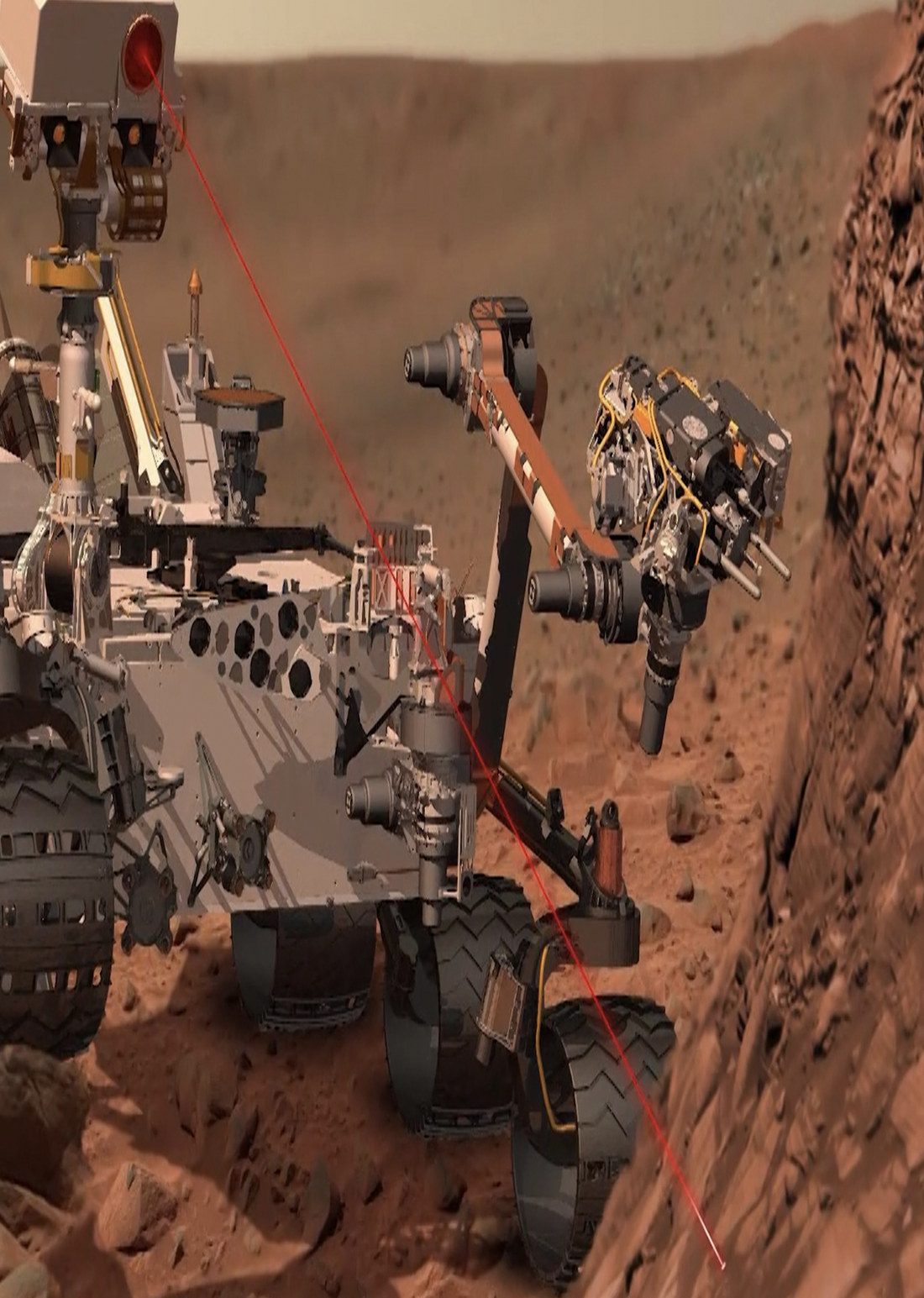 Hashtag, Lotion, Human Voice, Can Opener, Semiconductors, Professional wrestling. Find out about the inner workings and origins of the things that pique your curiosity. Hashtag: The hash symbol is known by many names like the number sign or the pound sign. Aside from social mediaOs use of it, the symbol is also commonly used to denote numbers. Lotion: A lotion is a slightly viscous liquid preparation that is applied on unbroken skin. Human Voice: The human voice is the sound that human beings generate by vibrating vocal cords along with our lungs, throats and mouths. And itOs more than just sound. As the human voice is the basic component of speech and language, and thus is also responsible for a wide range of human interaction and communication. Can Opener: As its name suggests a can opener is a device that is used to easily and safely open cans. .Semiconductors: Semiconductors are usually made up of elements like antimony, arsenic, boron, carbon, germanium, selenium, silicon, sulfur, and tellurium. Professional Wresting: It is what people call the most electrifying type of sports entertainment. 1-part Theater, 1-part fight sports and 1-part stunt performance. Robot: A robot is a mechanical or virtual artificial agent. Basically, an electronic machine that is programmed to do specific tasks.