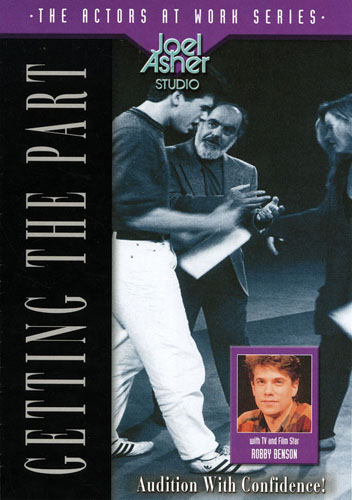 Getting The Part With Joel Asher

World-renowned acting coach Joel Asher shows you how to focus the power of the imagination, breakdown scenes and read with non-actors. You'll see actors in the class "audition" in six different scenes and watch as Joel's coaching remarkably transform their performances.