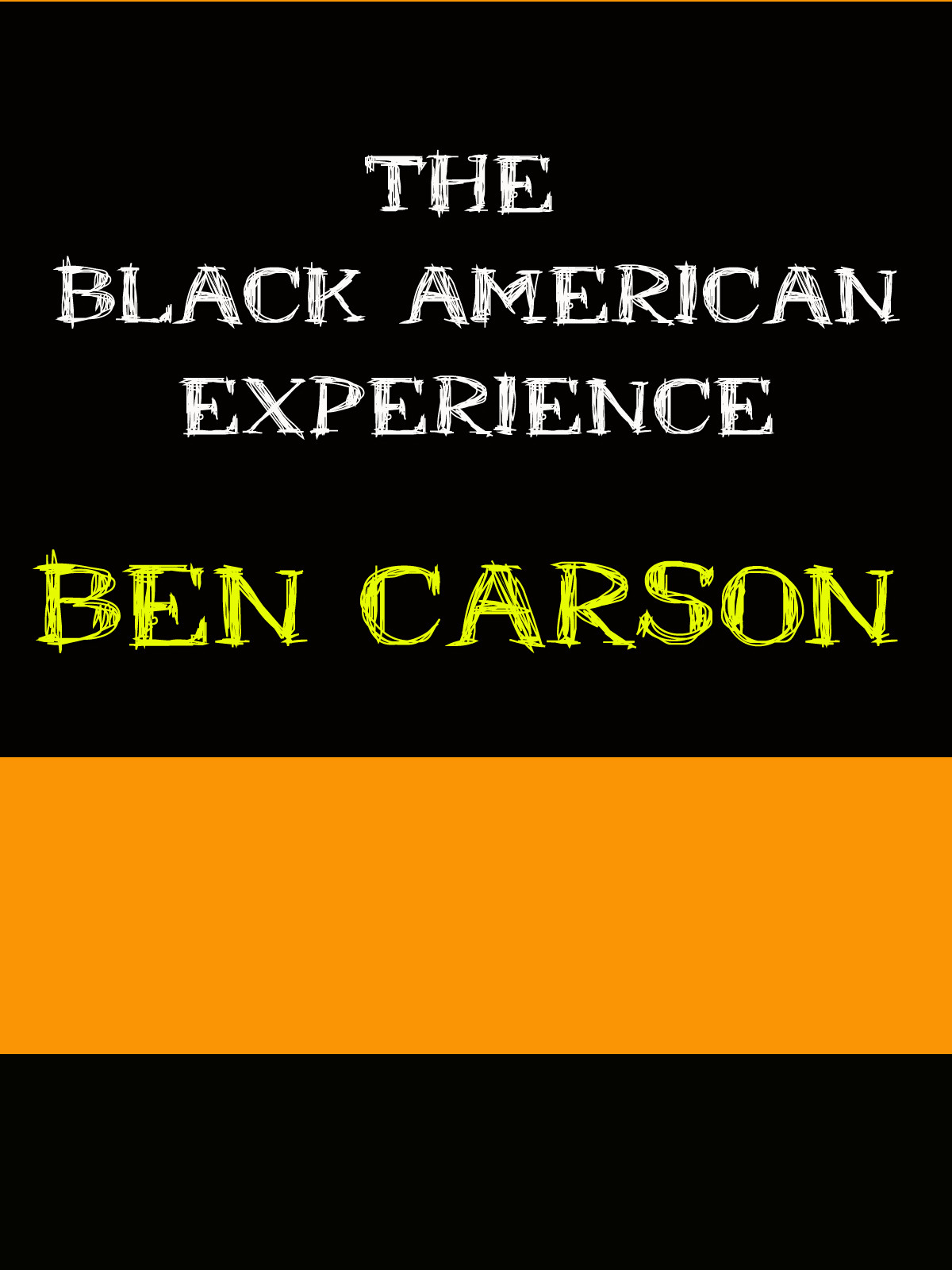 How does an inner city African American kid with a self-proclaimed violent temper, become a world renowned brain surgeon, an inspiring role model for disadvantaged youth, a medical innovator and achieve success... against all odds? In 2001, CNN and Time Magazine named Ben Carson one of the nation's 20 foremost physicians and scientists. His mother was his most influential inspiration, changing Ben from worst to first. He gained respect as he soared to the top of his class. He applied himself, stayed focused on achievement, studied hard and graduated from Yale with a degree in psychology; where he met his future wife, mother of his children and life partner, Candy. Carson earned his M.D. at the University of Michigan Medical School and later at the age of 33, was appointed the Director of Pediatric Neurosurgery at Johns Hopkins Hospital, the youngest person ever to hold that position. He was the first brain surgeon to successfully separate twins conjoined at the back of the head. Ben Carson has been granted 67 honorary doctorate degrees and the United States' highest civilian award, the Presidential Medal of Freedom. His beliefs are integral to his achievements. Ben Carson's story is an amazing inspiration. It will continue, not only because of what he has achieved, but because his final chapters are yet to be written.

3 stars. Recommended. The official Ben Carson narrative put out by his presidential campaign is at the heart of this documentary, which details Carson's impoverished childhood and the culture of male violence that he claims swept him up, turning him combative and even-alleged-ly-on one occasion near-murderous. The salvation that Carson has described due to the intervention of his mother and her demands that he embrace education are detailed here, a sea change that resulted in Carson's admission to Yale and decision to go into neuromedicine. Carson's feats as a world-renowned brain surgeon are mentioned, most compellingly his effort to separate twins conjoined at the head. Footage of Carson giving inspirational speeches is also included, as is a breakfast prayer meeting where he was critical of Barack Obama while the president sat two chairs away. The profile ends with Carson's announcement that he is launching a bid for the White House. Regardless of the fact that Carson has since suspended his presidential campaign, this is an inspiring profile of a man who has already made his historical mark, being granted over 60 honorary doctorate degrees and decorated with the Presidential Medal of Freedom. -Video Librarian.