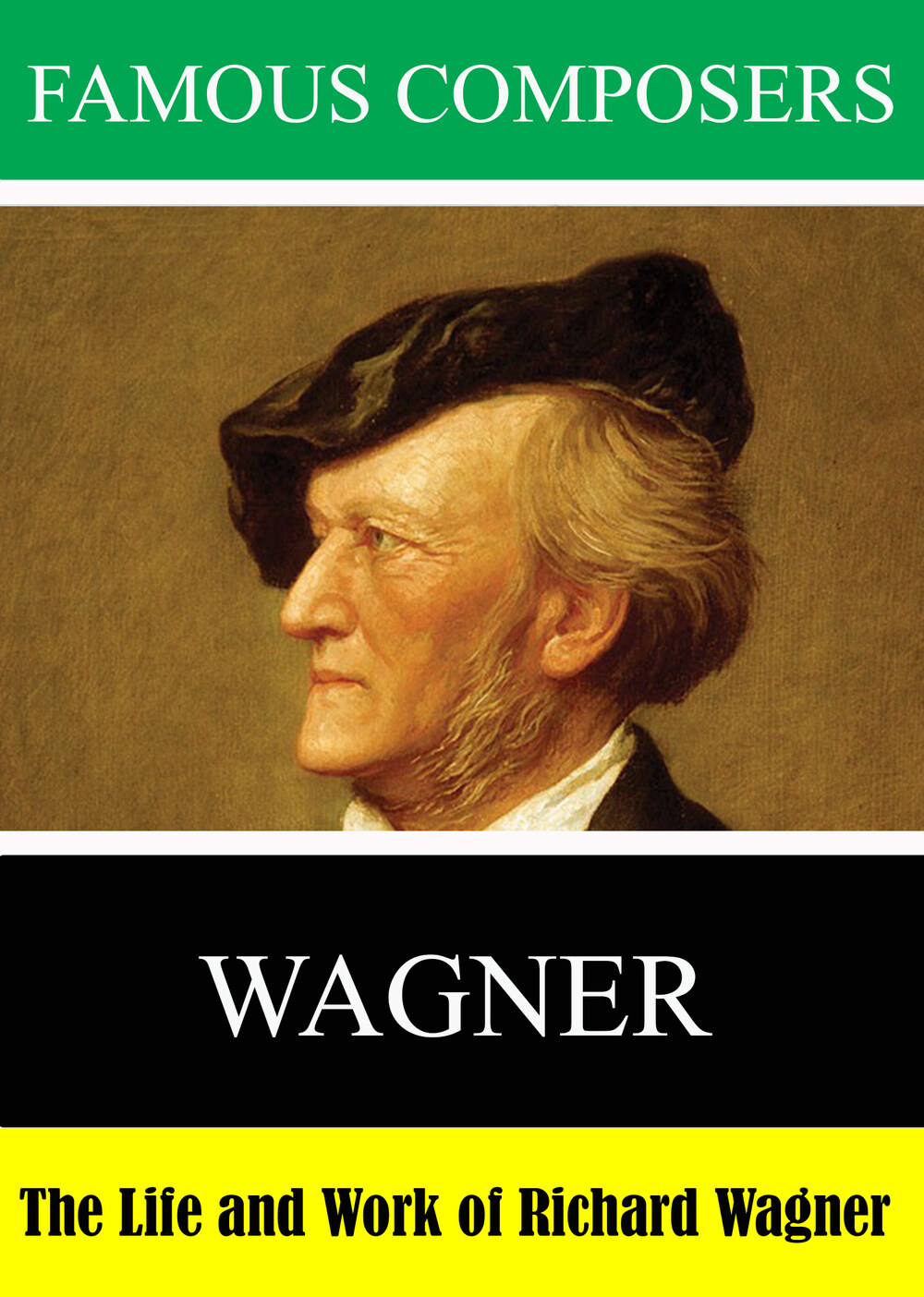 Famous Composers: The Life and Work of Richard Wagner

Wagner was born in Leipzig into the family of a government official. However his father died and his mother remarried. His stepfather was an actor in the theatre at Dresden giving Wagner an exceptionally vivid experience of the theatre which was to be the basis of his great series of music dramas. He had immense natural musical gifts and a huge ego which carried his massive operatic projects through including the building of his own theatre at Bayreuth in Bavaria. The film traces his life and the development of his work and ends with an overview of his compositions.