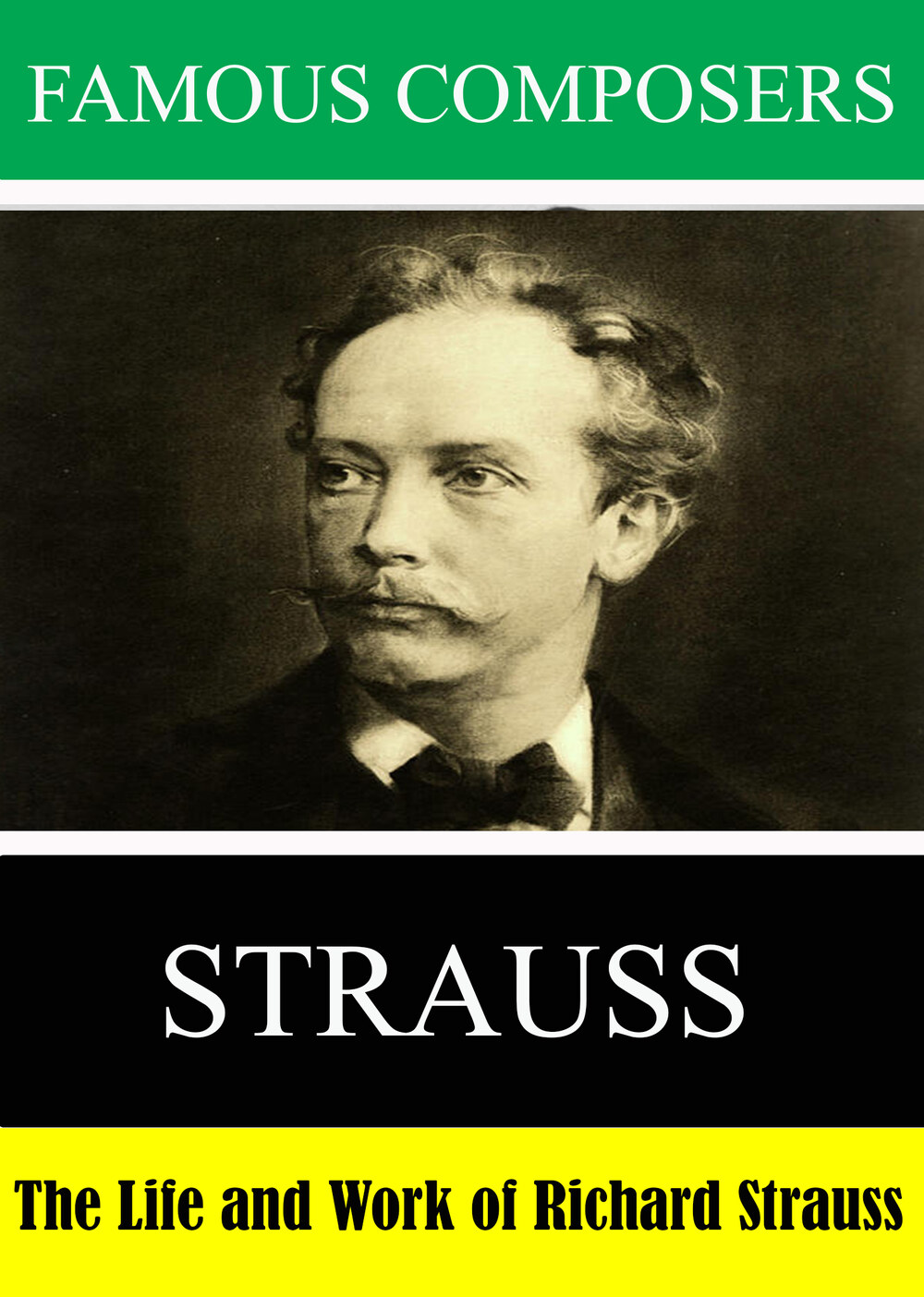 Famous Composers: The Life and Work of Richard Strauss

Strauss was born in Munich into a very musical family. He showed talent for composition at an early age and had his first symphony performed when he was only seventeen. He began conducting in various opera houses around Germany and was soon astounding the world with his wonderful music. He began with compositions for orchestra but became one of leading composers of opera in the first half of the twentieth century. The video traces his career and ends with and overview of his works.