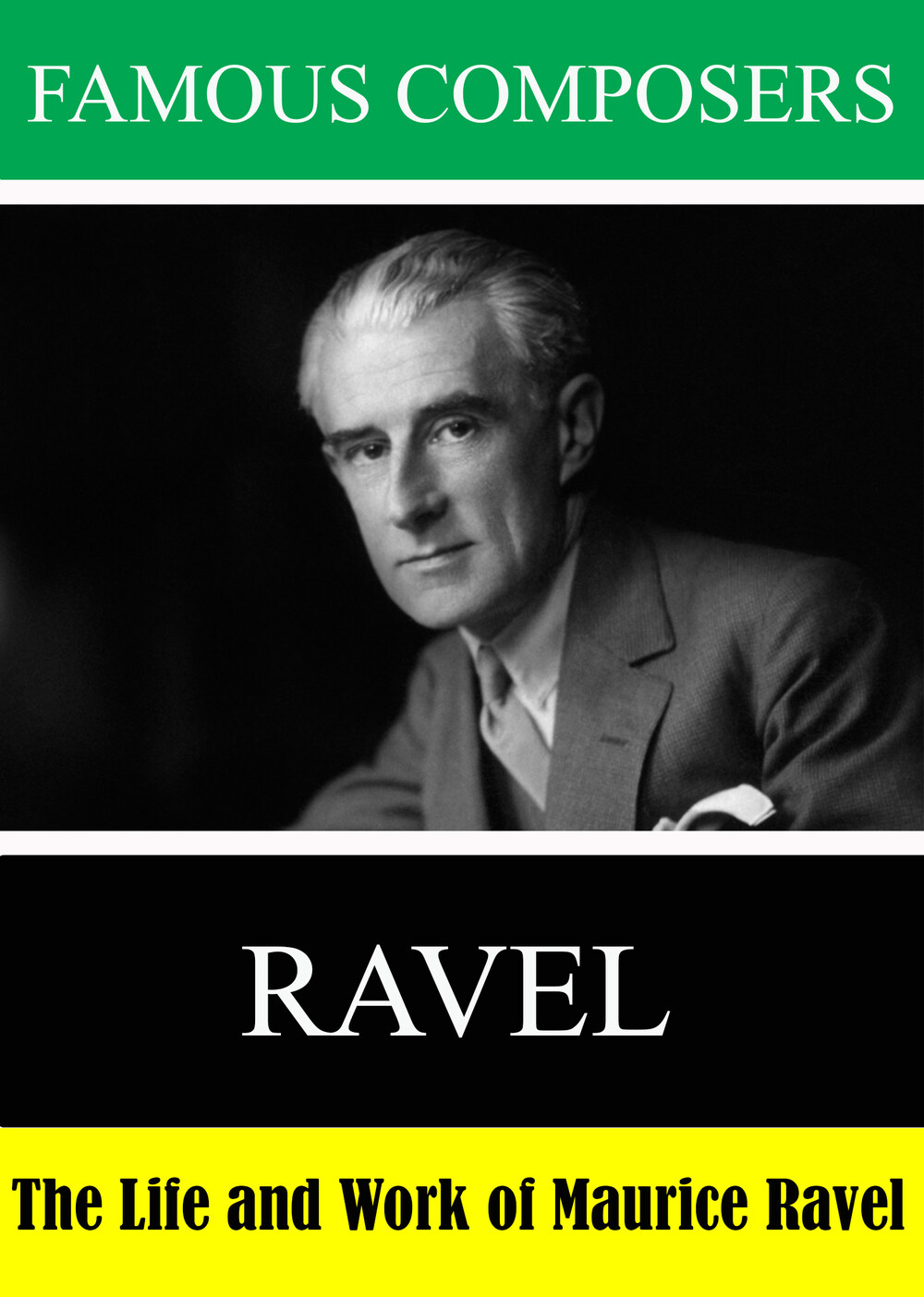 Famous Composers: The Life and Work of Maurice Ravel

Ravel was born in the little seaside town of Ciboure in French Basque country near the Spanish border. His mother had also been born in Ciboure but his father was a Swiss engineer and a naturalized French citizen. Ravel lived most of his life in Paris, following his music studies there and becoming one of the greatest of French composers and in spite of his relatively small output one of the most influential composers of the 20th century. The video traces his life and his musical development and ends with an overview of his works