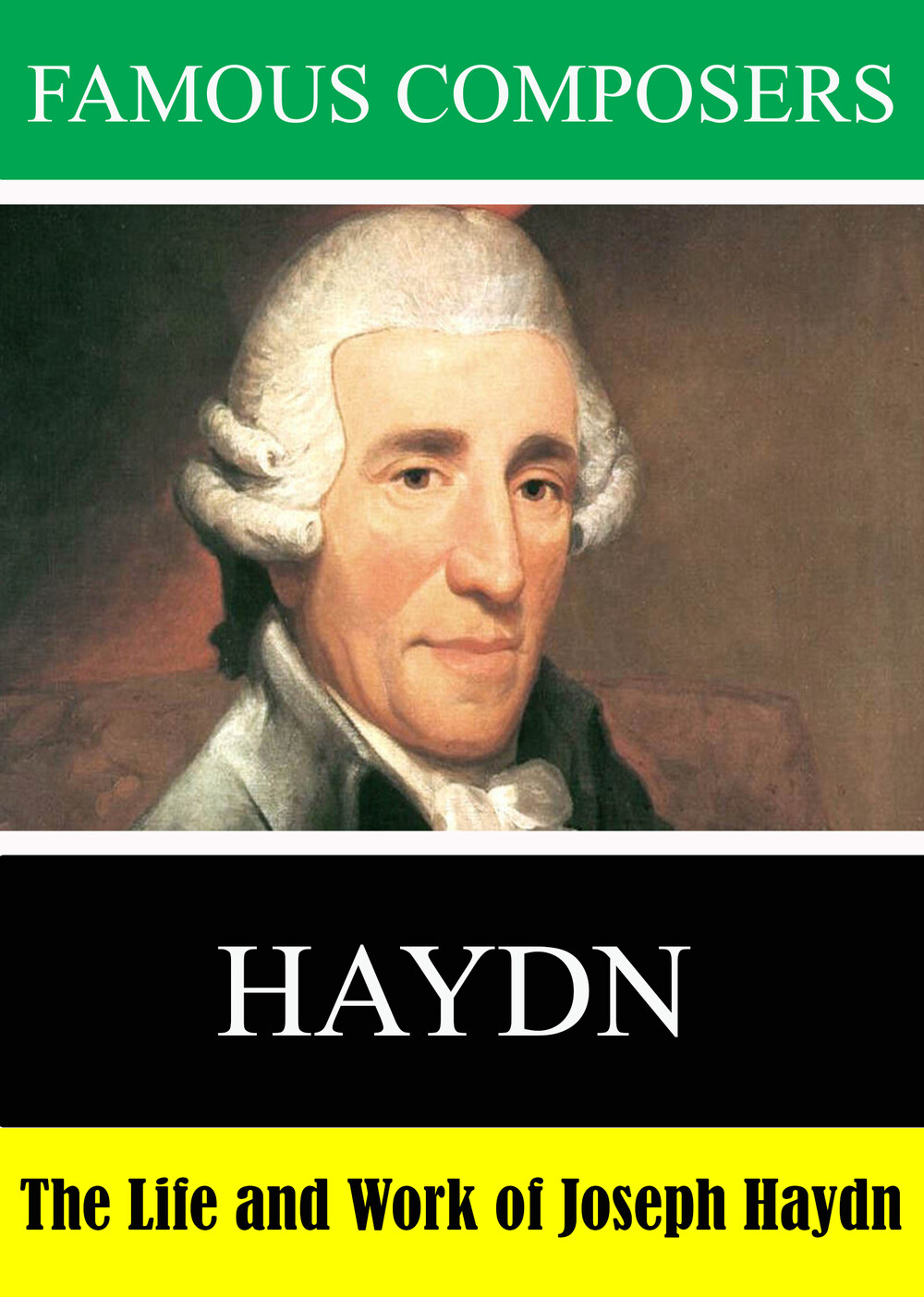 Famous Composers: The Life and Work of Joseph Haydn

Joseph Haydn was born into a poor family in 18th century Hungary. His huge musical talent brought him into the service of a Prince. Eventually his work was recognised throughout the musical world. The film by Malcolm Hossick describes his fascinating life and the social change he went through. It is followed by a brief overview of his work. Joseph Haydn was born into a simple rural community where his father worked for the local landowner. Joseph's musical talents developed in local church choirs and his fine voice took him to the choir of St Stephen's in Vienna. We follow his career into the the employment of the Esterhazy family where he remained until he was sixty. His international fame as a composer brought him an invitation to London where his career was reborn. The video ends with a brief overview of Haydn's work useful to experienced music lovers and and newcomers alike. On the soundtrack some of his most characteristic compositions are played by members of the Elysium ensemble.