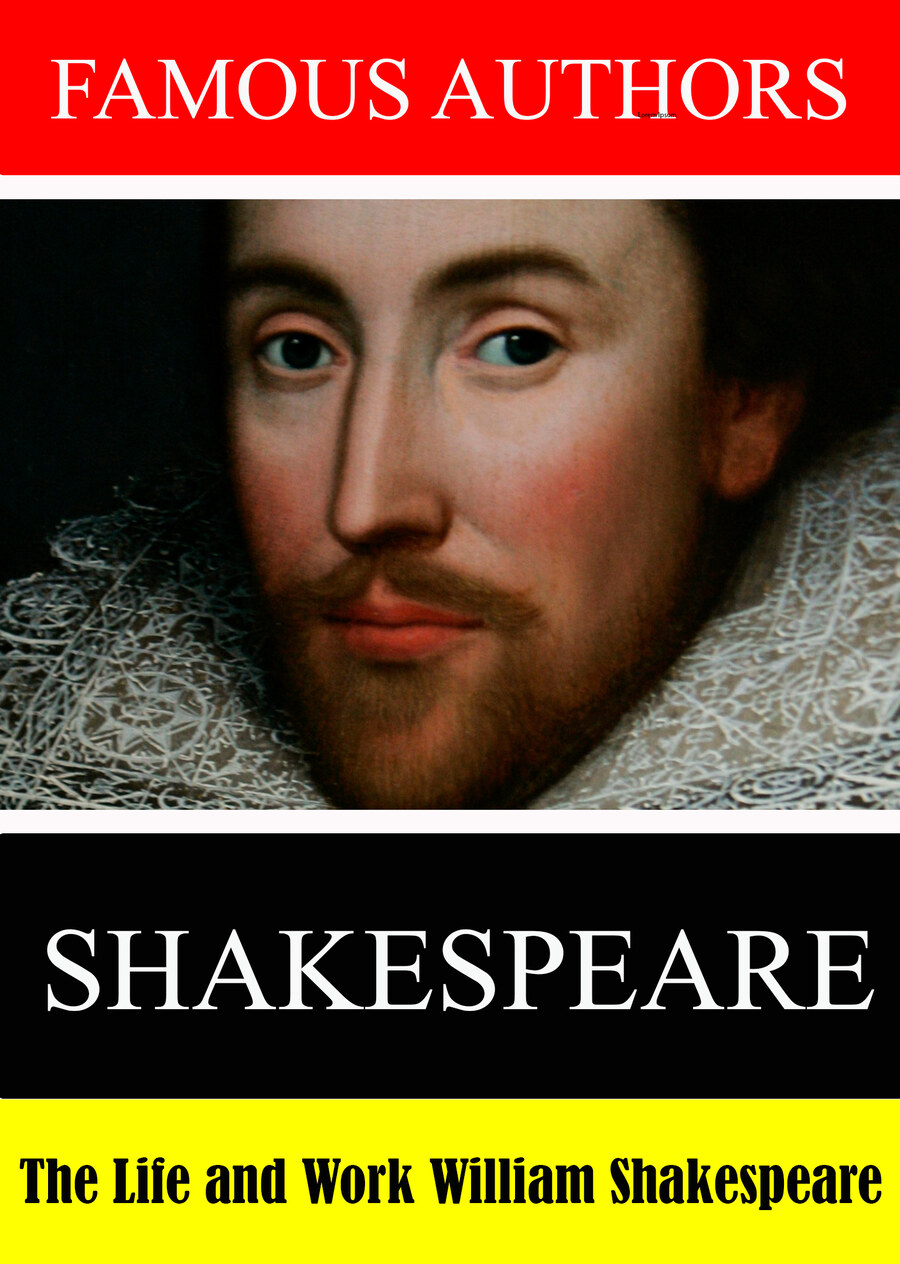 Famous Authors: The Life and Work of William Shakespeare

The film follows the life and times of the great English dramatist William Shakespeare. It emphasises the classical education he had in the works of the ancient Greeks and Romans as well as his experience of country life which he used so fruitfully in his work. The quality and variety of life in Elizabethan London played a great part in his development and the rise of theatres and a rich cultural life in general is explored. In the end however Shakespeare's own unmatched talent in writing about and expressing the astonishing complexity of human life is what marks him out as probably the greatest writer of all time. Shakespeare was born in the country town of Stratford-upon-Avon.He was educated at the local grammar school. He went to London in 1588 to begin a life in the theatre. He was immensely successful and he is now recognised as the greatest dramatist of all time. The film covers his life and background and ends with an overview of his work.