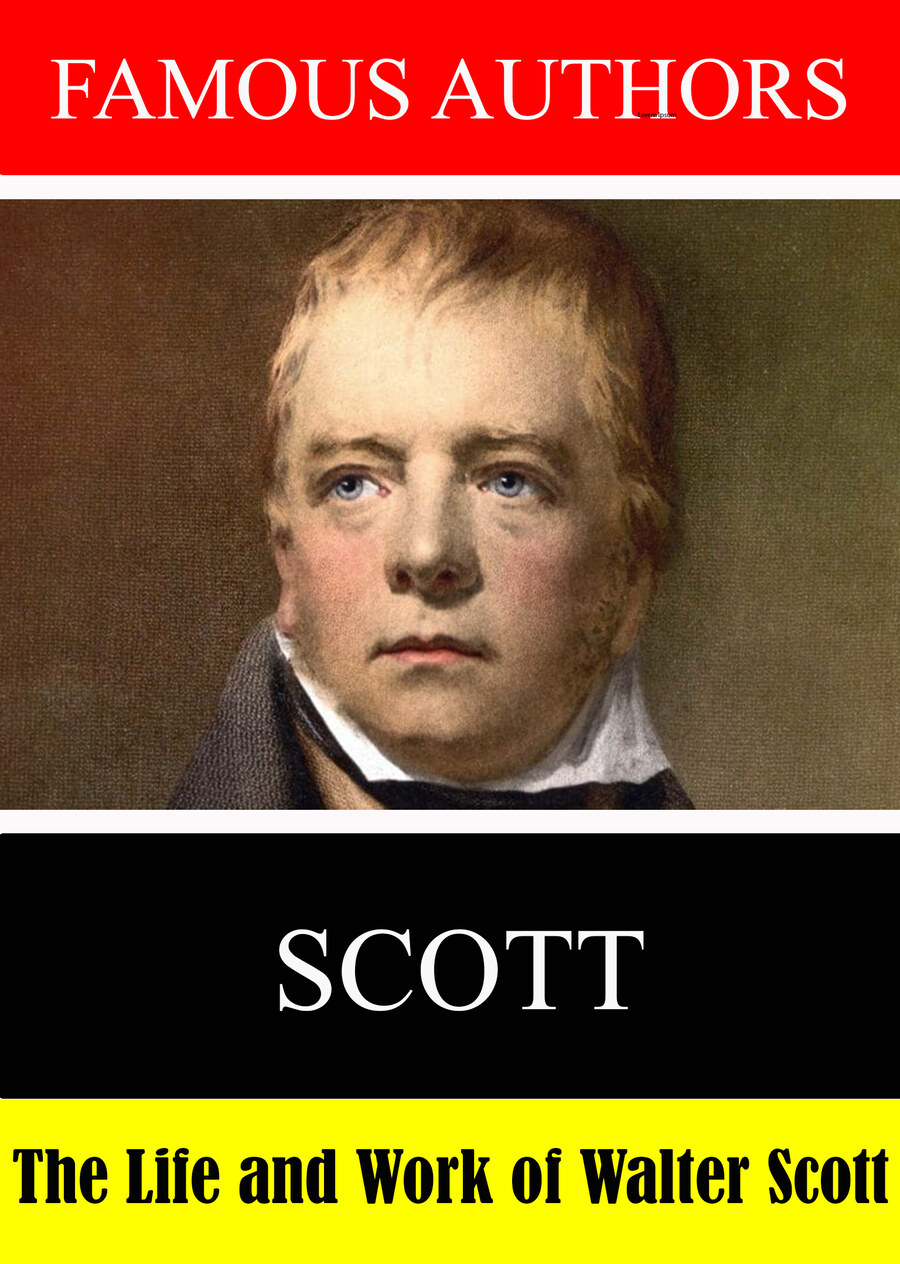 Famous Authors: The Life and Work of Walter Scott

Scott was a prolific and passionate storyteller who saw an understanding of the past as the key to getting along in the present. His canvas was usually the history of Scotland but his means were such that he found an audience throughout the literary world. He was as much loved in foreign translations as he was in english. The film covers his eventful life and is followed by an overview of his extensive output. Scott was born in Edinburgh in 1771. His father was a successful lawyer. In childhood he contracted polio which lamed him for life. He was not a very successful pupil at Edinburgh High School but went to the university to qualify as a lawyer. Writing poetry and novels soon became the activity for which he became world famous. He died in his beloved home of Abbotsford in the Scottish Borders in 1832. The film covers his life and background.