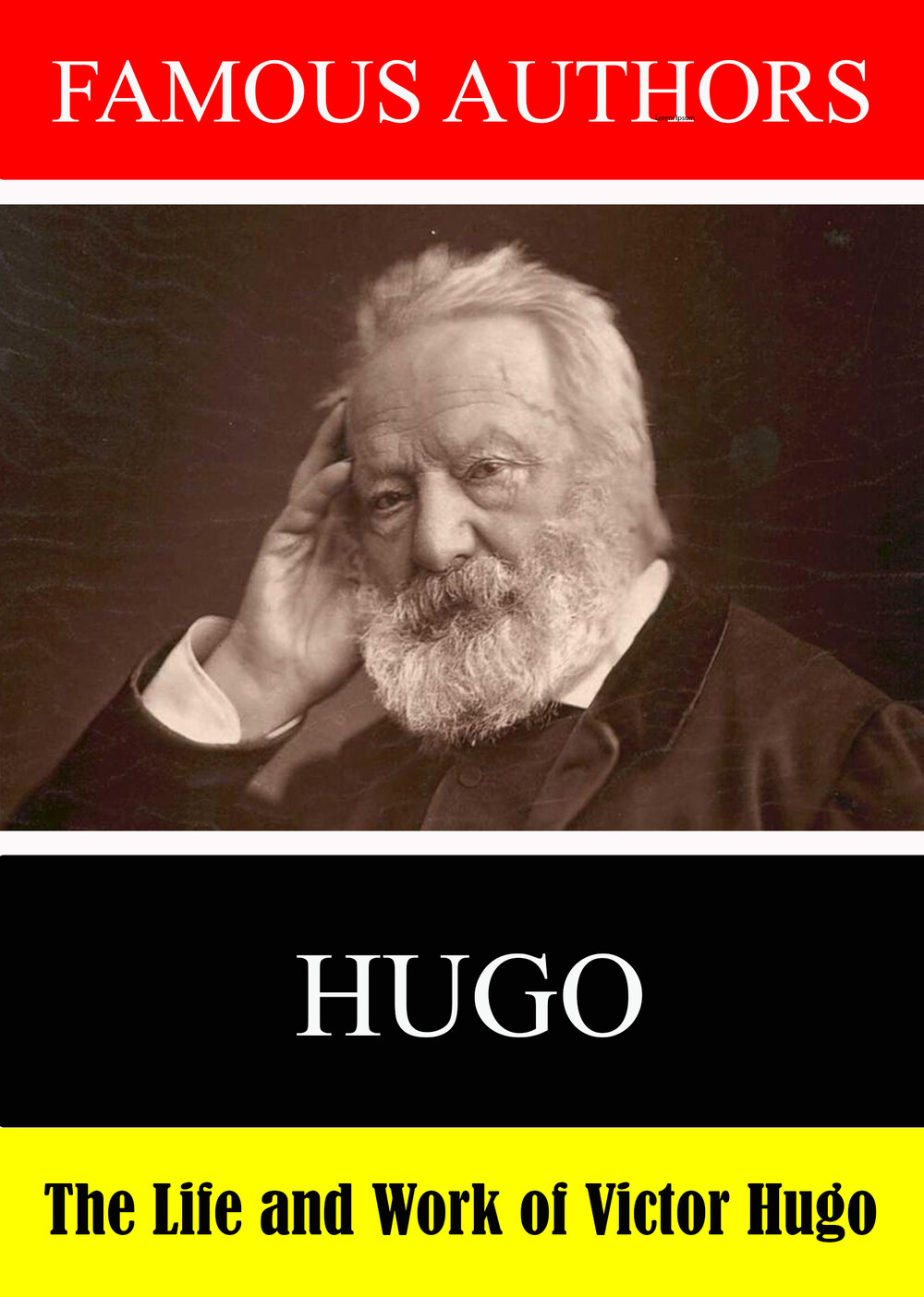 X
Please note you'll have 1 hour, 34 minutes of viewing time for this title, during the 24 hour period after your purchase.

Famous Authors: The Life and Work of Victor Hygo

Victor Hugo was born the son of a General under Napoleon Bonaparte. At an early age he began writing and his career as a poet, playwright, novelist and even politician has rarely been equalled. His fearless stance for the rights of the common man endeared him to the French people but caused governments to drive him into exile. He lived for nineteen years in the English Channel islands. The film covers his life and background and ends with an overview of his work.