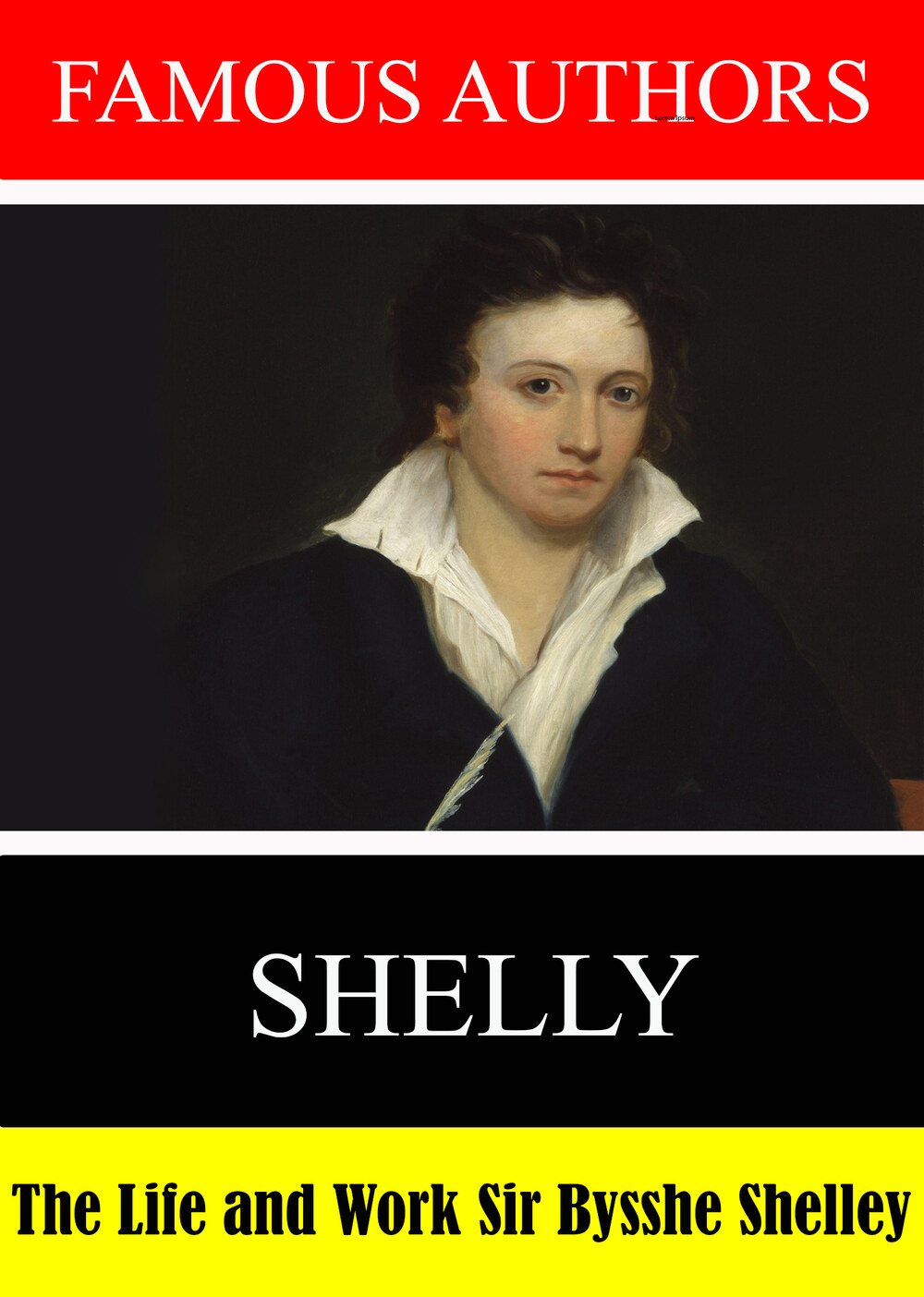 Famous Authors: The Life and Work of Sir Bysshe Shelley

Shelley was born in 1792 in a house in Surrey on the estate of his grandfather Sir Bysshe Shelley. He was educated at Syon House Academy in London and at Eton. In 1810 he went to University College Oxford and published his first poems. He was expelled from Oxford and lived variously in England and Italy where he died in a sailing accident off Leghorn in 1822 when he was thirty. He was much engaged by social politics and this is reflected unusually in his work. The film covers his life and background.