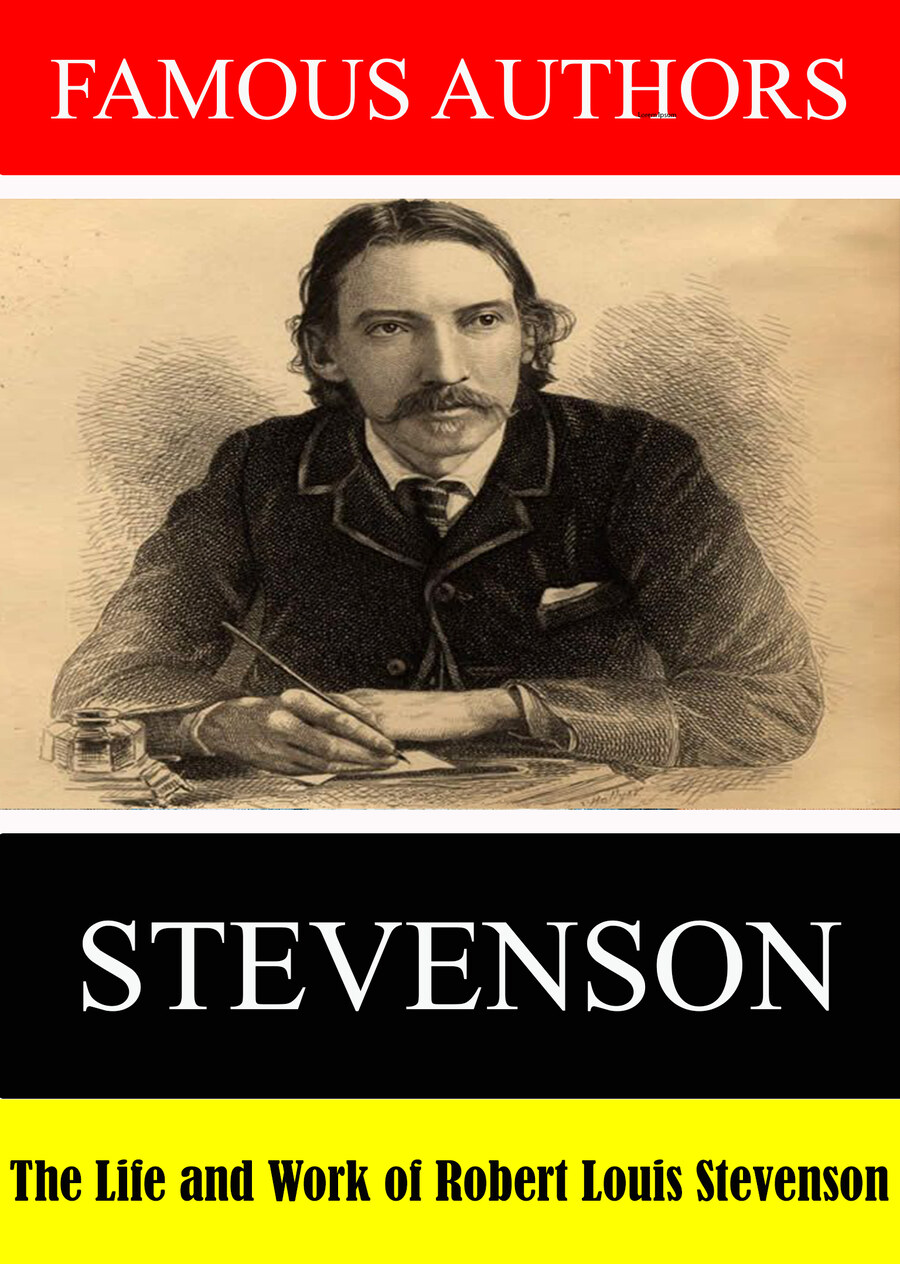 Famous Authors: The Life and Work of Robert Louis Stevenson

Stevenson was born in Edinburgh the only child of middle class parents. He went to the University of Edinburgh and took a law degree but in spite of his parents' opposition he was intent on being a writer. He suffered from poor health throughout his life but was successful from early in his career. He died in Samoa celebrated the world over. He wrote many travel books and short stories but is best known for his novels mostly with a background of Scottish history. The film covers his life and times and ends with an overview of his work.