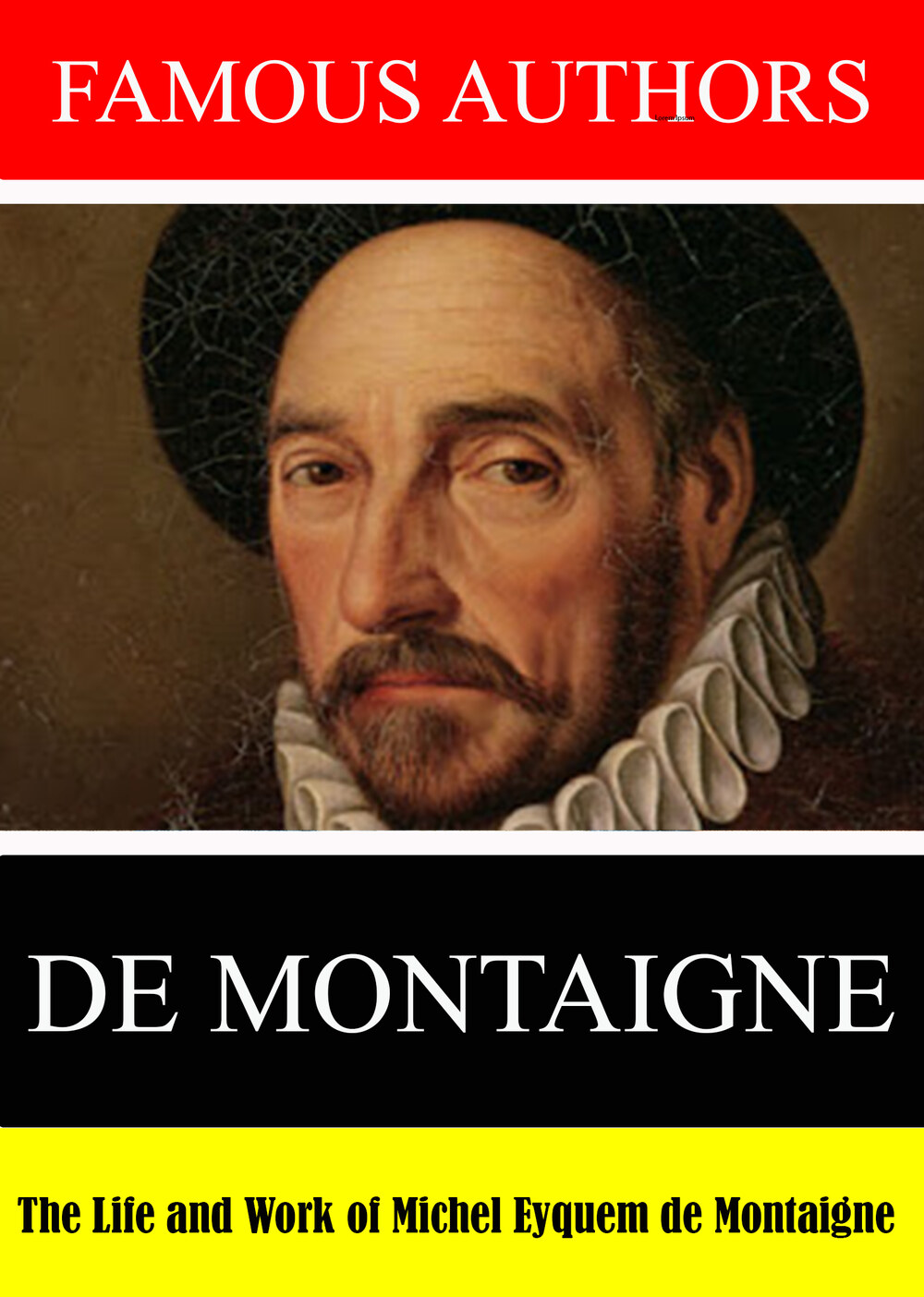 X
Please note you'll have 1 hour, 4 minutes of viewing time for this title, during the 24 hour period after your purchase.

Montaigne was a French aristocrat born in the midde of the 16th century a while before Shakespeare. . He wrote essays about his views on life and in particular about himself. They are wise and amusing and just as pertinent today as they were in this own times. This film by Malcolm Hossick follows his unusual and fascinating life. The programme begins by giving a sense of Montaigne's views on life suggesting why they are so prescient for today. It follows his unusual education and gives a background of the history of France of which he was for a time actually an intimate part. His brief friendship with a man called La Boetie colours his understanding of mankind and probably plays a part in his deciding to write down all he could think of about himself which forms what we know of as his essays. The film ends with some of the topics which so engaged him and which make him such a charming candidate for our attention in the twenty first century!