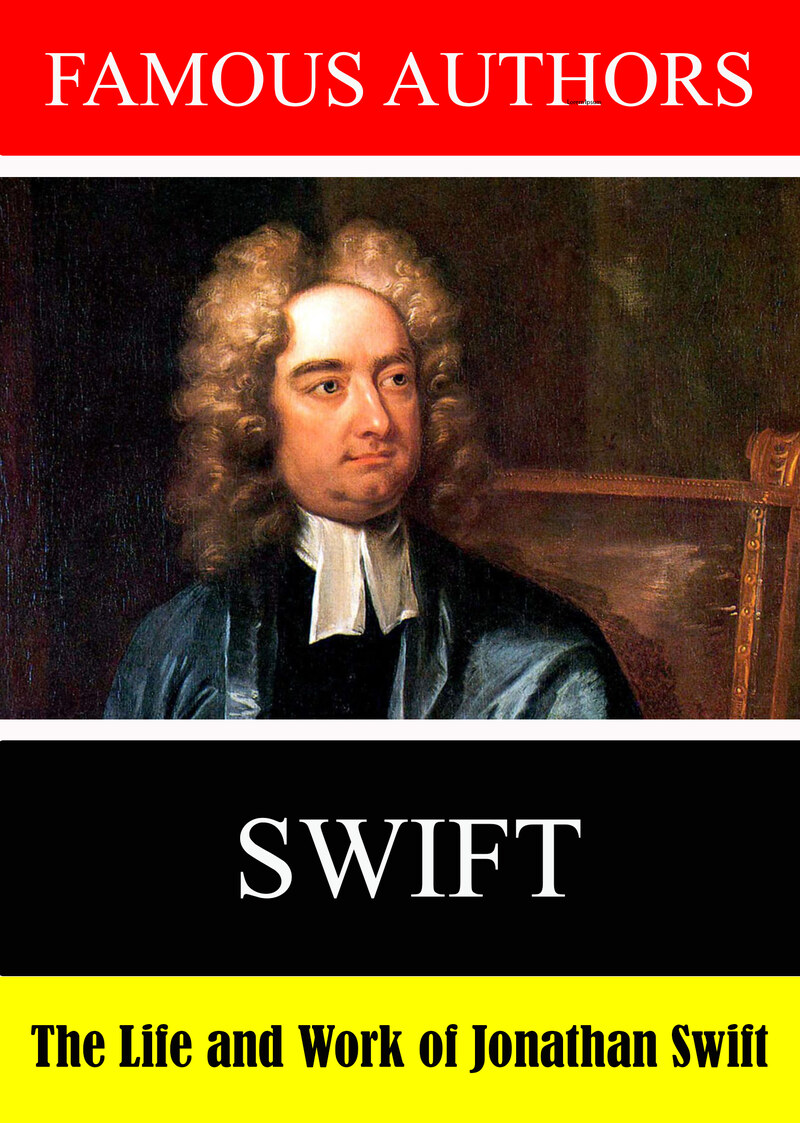 Swift was born in Dublin into a well off English protestant family. His father died and he was brought up and given the best possible education at the expense of his uncle. He was not grateful for this and his acid views on man's iniquities were the subject of his many writings. He worked for the English government and as a church administrator but loved and was much beloved by his friends. In Ireland he is seen as the first hero of the struggle against English dominance. The film traces his fascinating life and ends with an overview of his works.