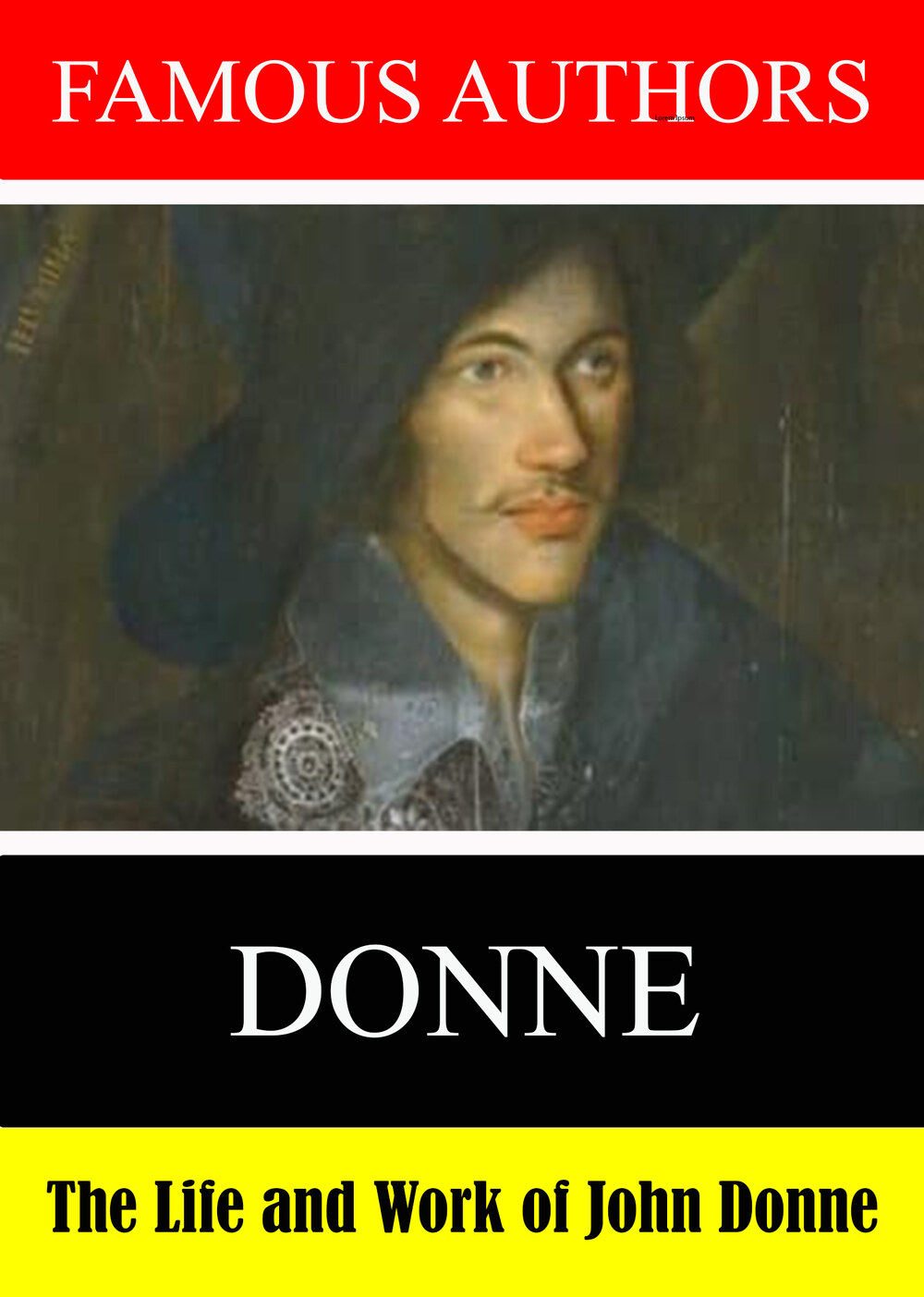 X
Please note you'll have 1 hour, 56 minutes of viewing time for this title, during the 24 hour period after your purchase.

Famous Authors: The Life and Work of John Donne

John Donne was born into a fascinating and creative period of human history. He got the best education on offer in the England of Queen Elizabeth and hardly out of his teens he was recognised as a poet of astonishing ability. In a period when the pace was set by no less a mortal than Shakespeare Donne had a unique way with words and ideas which delighted and amazed his brightest contemporaries. But it was an age of terrible religious division and as a Roman Catholic by birth he was at once at odds with the prevailing Protestant faith. It was a problem that coloured his whole life and this film by Malcolm Hossick covers the course of his work and the struggles he had to make his way. It includes several of his delightful poems and we see how in spite of his travails Donne's positive spirit rose above them all.