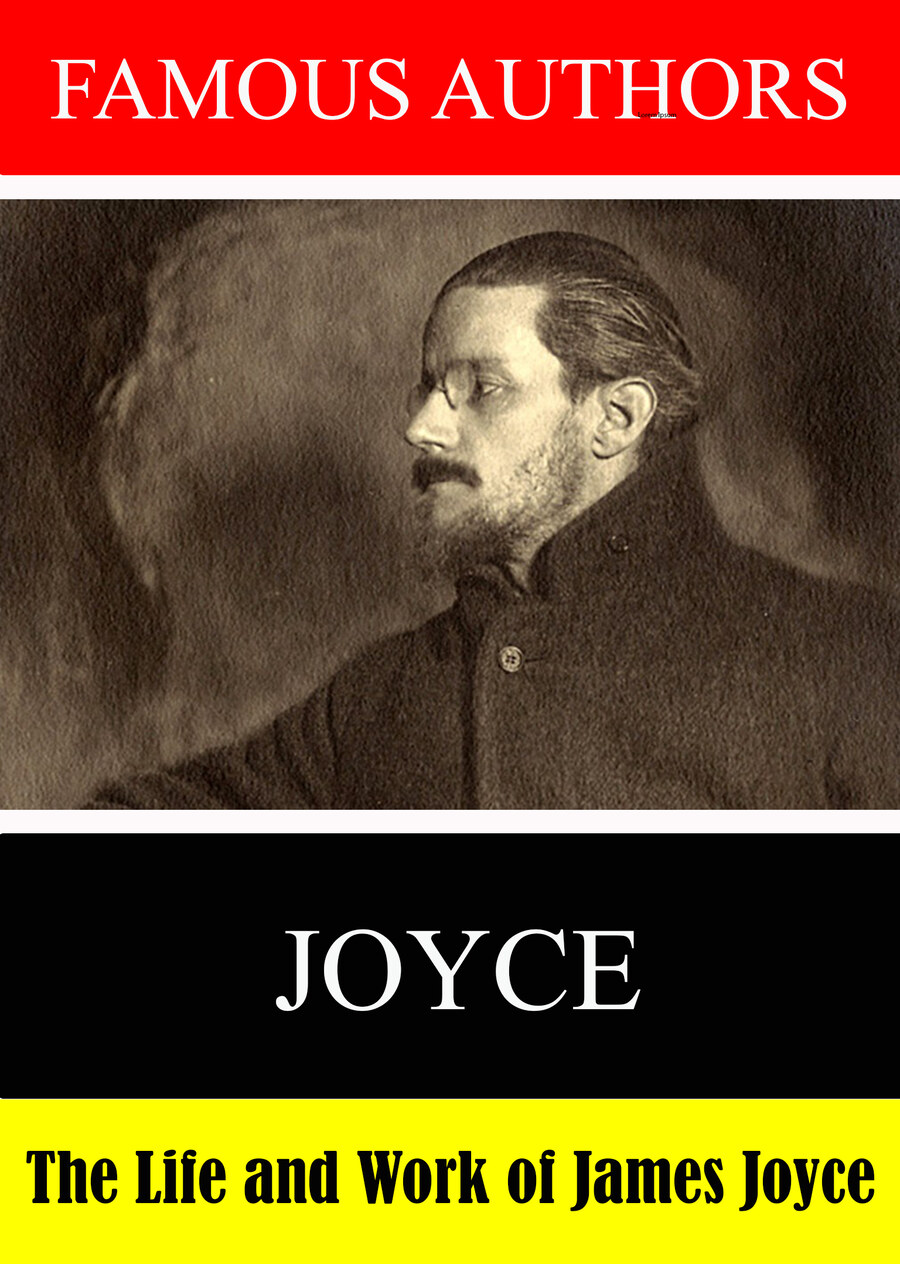 Famous Authors: The Life and Work of James Joyce

James Joyce was born in Dublin. He was sent first to a Jesuit school but had to leave after three years because his father could no longer afford the fees. He went to another Jesuit school in Dublin and then to University College there. He went to Paris in 1902 and rarely returned to Ireland. His writing was difficult to publish and he had a very tricky character but with his unique style he became one of the most influential writers of the twentieth century. The film covers his life and background and is followed by an overview of his works.