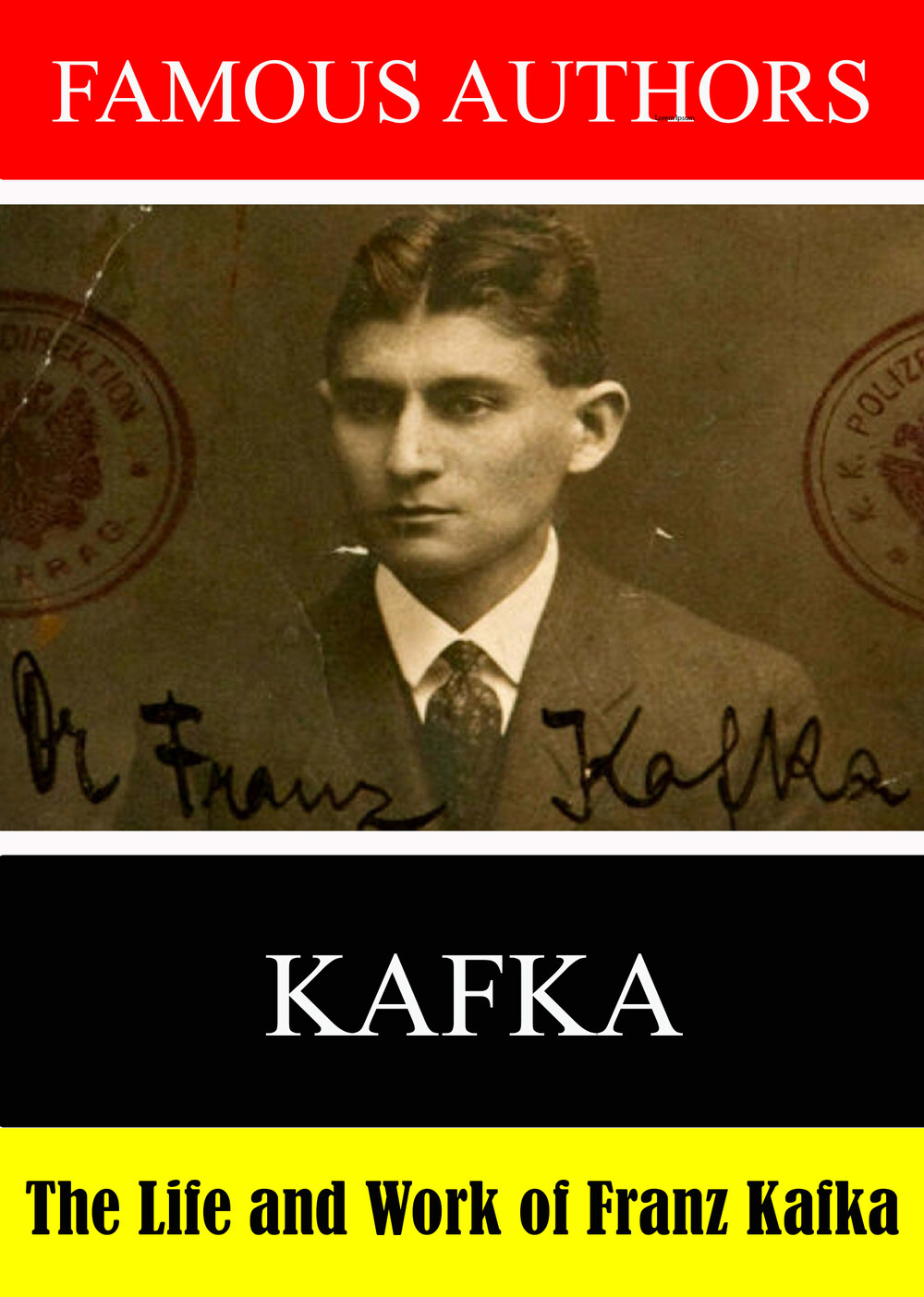 X
Please note you'll have 1 hour, 8 minutes of viewing time for this title, during the 24 hour period after your purchase.

Famous Authors: The Life and Work of Franz Kafka

Franz Kafka was born in Prague, still under the Austro-Hungarian Empire. He was well educated and from an early age he determined to become a writer. He worked in an insurance company and in his ample free time wrote a number of remarkable novels and short stories. His heroes are all struggling to find themselves against a background of the totalitarian state or tribe or religion, and his name has become synonymous with the idea of modern man and his struggle to maintain his individuality. The film traces his unusual life and is followed by a brief overview of his works.