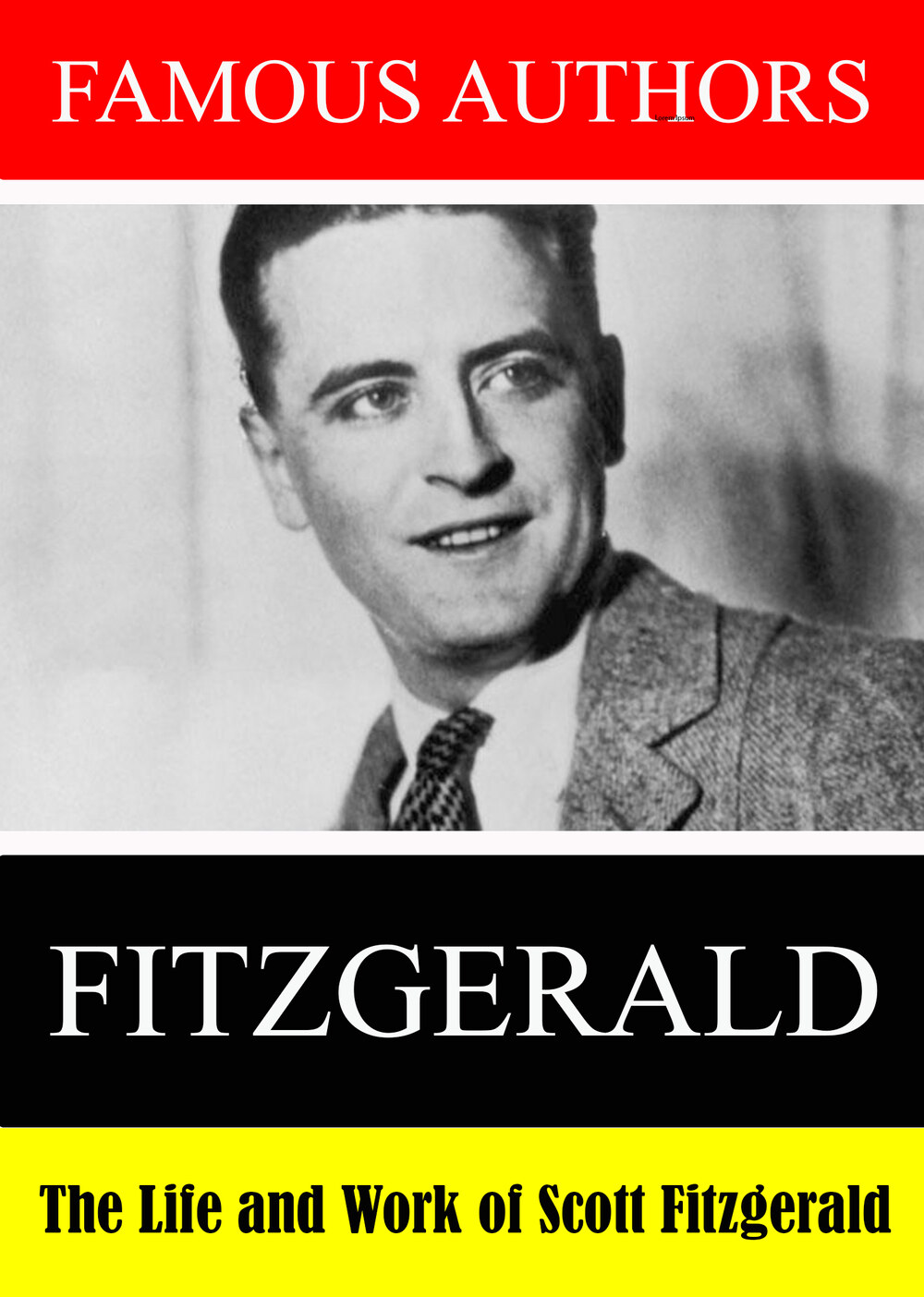 Famous Authors: The Life and Work of F. Scott Fitzgerald

F. Scott Fitzgerald was born in St Paul Minnesota into a fairly well-off family. He began his first novel while at Princeton University and very shortly after leaving it was accepted by Scribners and successfully published. He went on to be the prophet of the Jazz age of the twenties but his popularity declined. He is now recognised as one of the greatest American writers of the 20th century. This film by Malcolm Hossick covers his life and background and ends with an overview of his work.