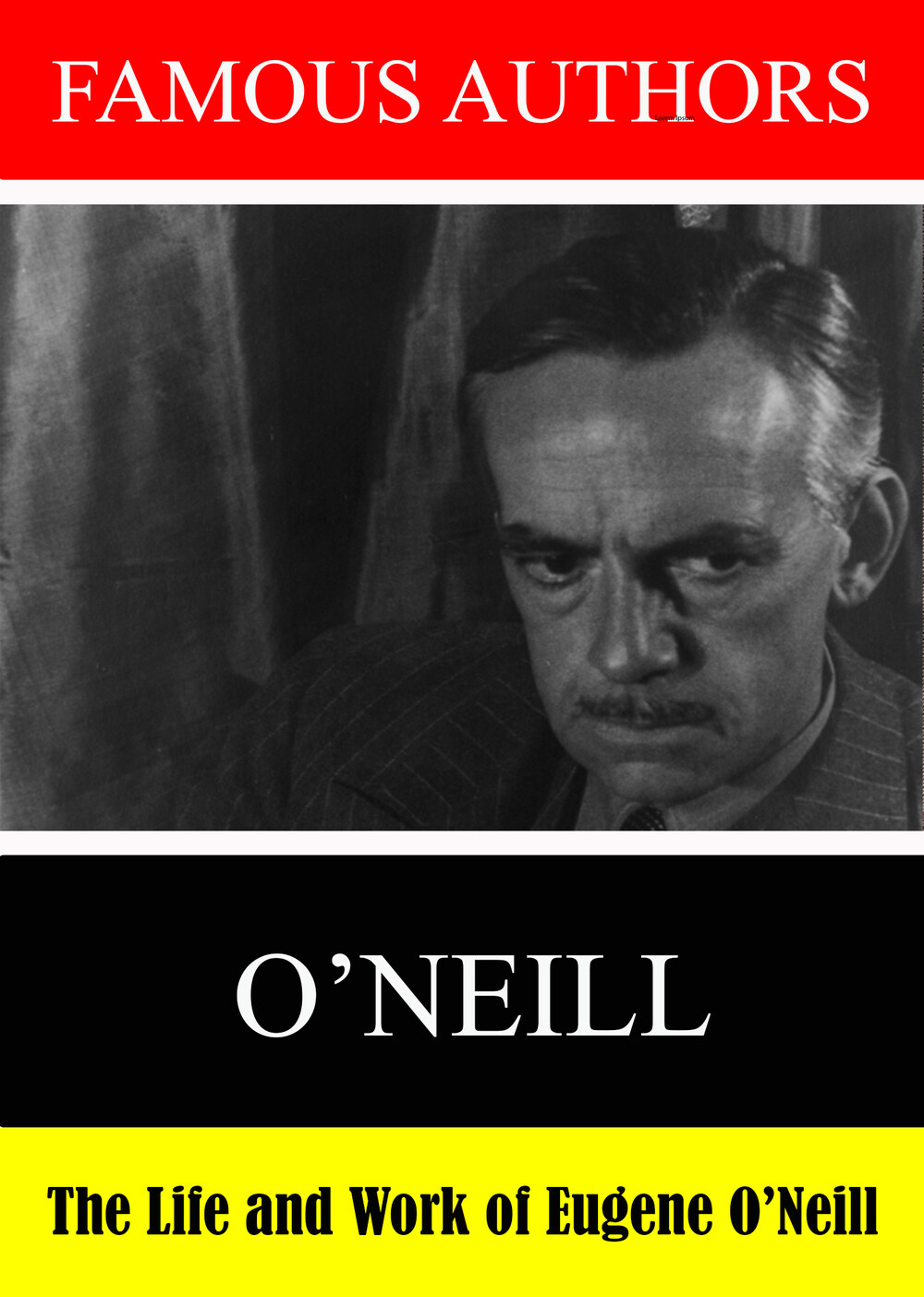 X
Please note you'll have 1 hour, 8 minutes of viewing time for this title, during the 24 hour period after your purchase.

Famous Authors: The Life and Work of Eugene o"Neill

O'Neill was born in 1888 into a theatrical family. He got a good education but led a turbulent existence until he finally began to have some success with the plays he wrote for the tiny theatre in Providence Massachusetts. The film follows his early life and the influence he has had on world theatre through his work. It is followed by a brief overview of his work. O'Neill's father was a successful actor and as a child he was loved and cared for. He spent his youth rebelling against everything and finally settled down to become America's first serious dramatist of international stature. He won the Nobel prize for literature in 1936. The film covers his life and background.