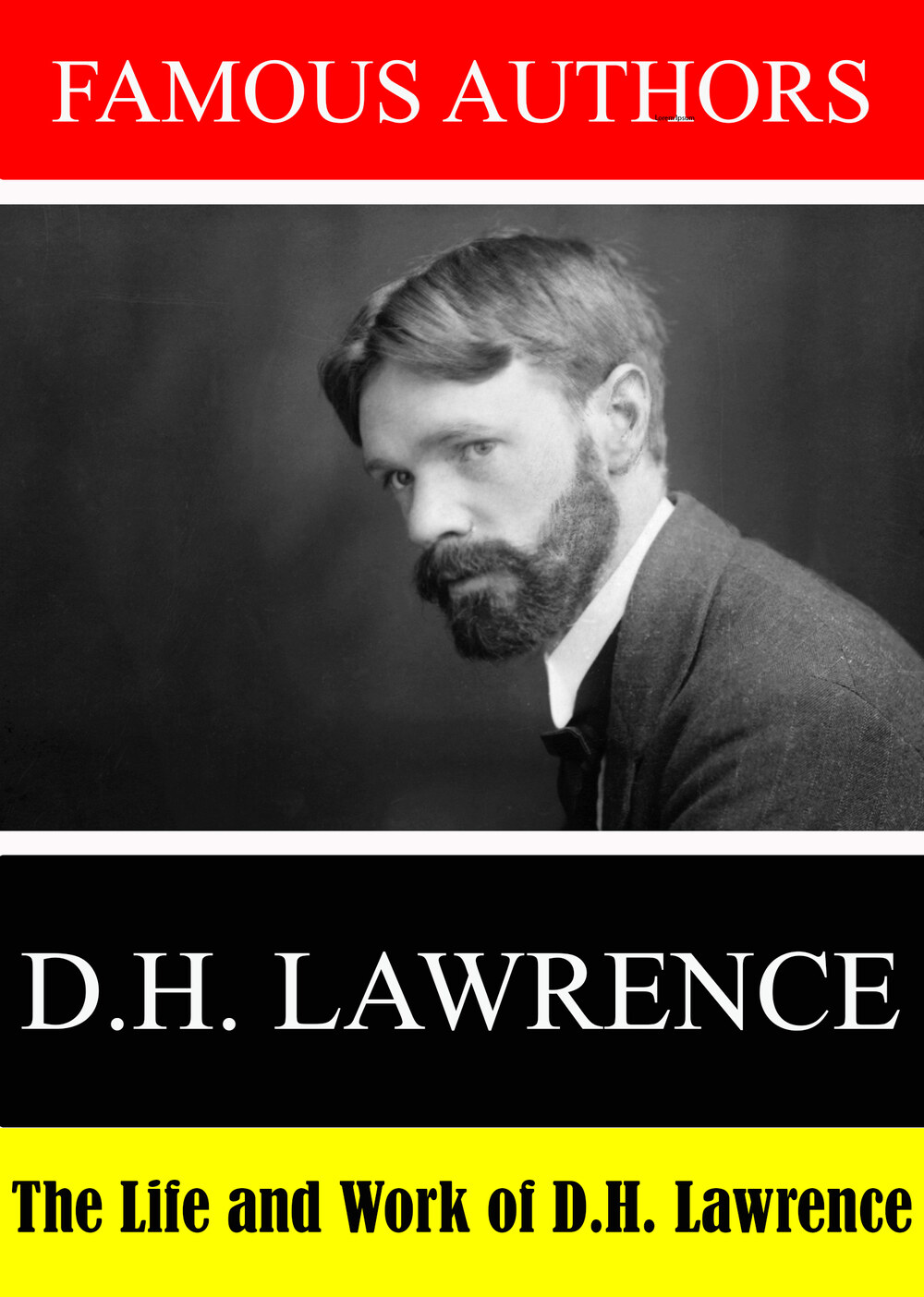 Lawrence was born into the family of a coal miner in 1885. His remarkable achievement in becoming one of the most successful novelists of his day is explored in this film by Malcolm Hossick. Not only did he make it as a writer but in his honesty and open mindedness he had a huge effect on the way novels are written in general. The film is followed by a brief overview of his work. Lawrence was born in Eastwood, Nottinghamshire. His father was a coalminer and his mother a schoolteacher. He went to Nottingham University College. He began a teaching career in London but in 1812 became a full-time writer. He went off with the aristocratic German wife of his professor at Nottingham. After a turbulent but ultimately successful career which included taking up painting,he died of tuberculosis when he was forty-five. The film covers his life and background.