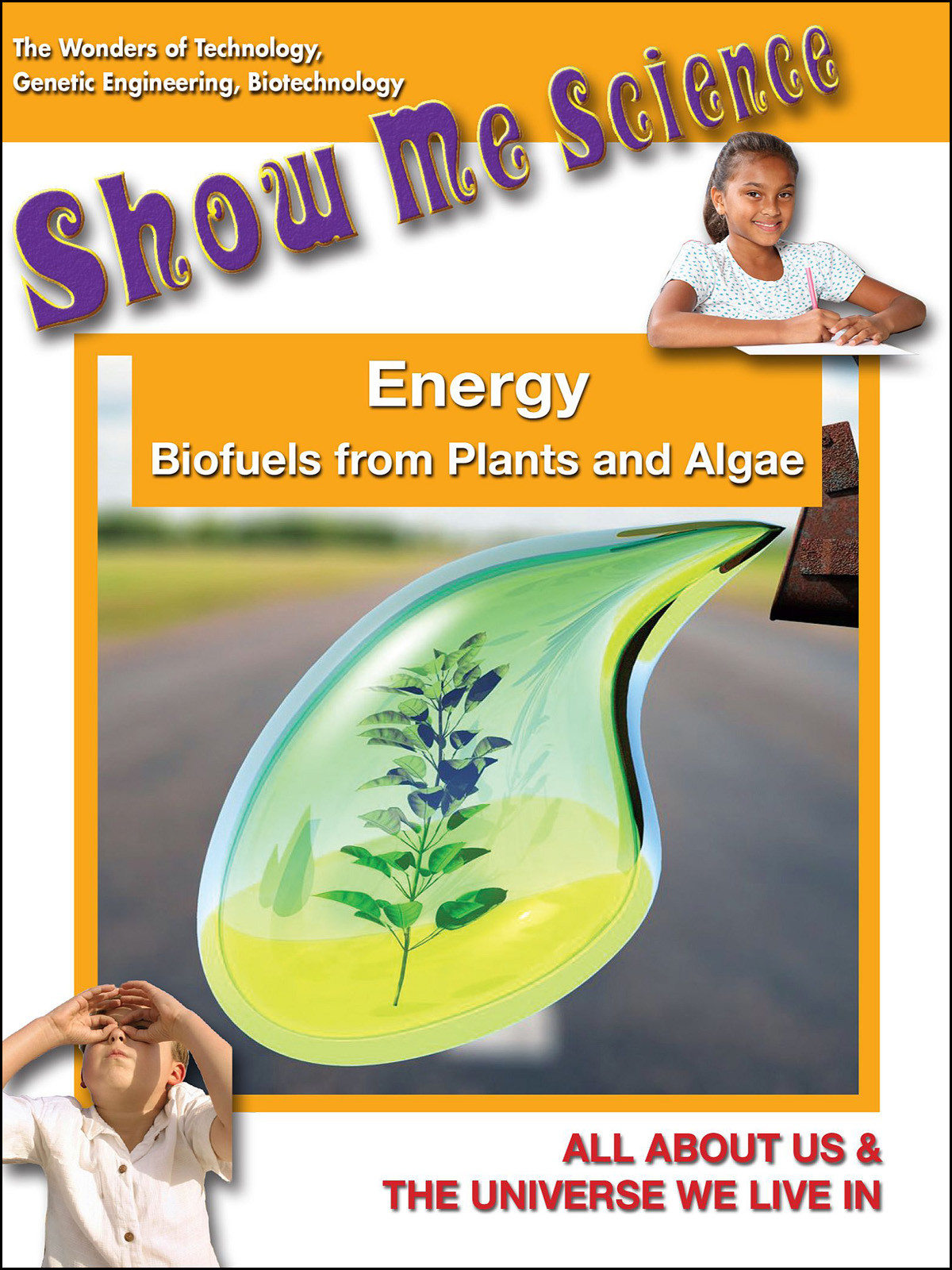 X
Please note you'll have 22 minutes of viewing time for this title, during the 24 hour period after your purchase.

Our society has increasing demands for energy and fuel, so scientists are constantly working to increase the reliability and performance of renewable energy technology. A small percentage of renewable energy is created with biofuels. Common examples are ethanol and biodiesel. Ethanol is made from fermenting biomass, such as grasses, wood chips, poplar trees and select agricultural waste. Fermentation is the breakdown of sugar producing alcohol and carbon dioxide. This is the same process that yeasts and bacteria perform in making bread, beer, wine, and some cultured foods. Micro-algae are single-cell, photosynthetic organisms known for their rapid growth and high energy content, and are becoming an increasingly viable source in the production of liquid transportation biofuels. Using the sun's energy, these microorganisms combine carbon dioxide with water, creating biomass more efficiently and rapidly than terrestrial plants. Oil-rich micro-algae strains are capable of producing the feedstock for a number of transportation fuels (biodiesel, "green" diesel, gasoline, and jet fuel) while mitigating the effects of carbon dioxide released from sources such as power plants. This program investigates new technologies at algae facilites, and explains the processes behind their cutting-edge micro-algae to fuel processes.