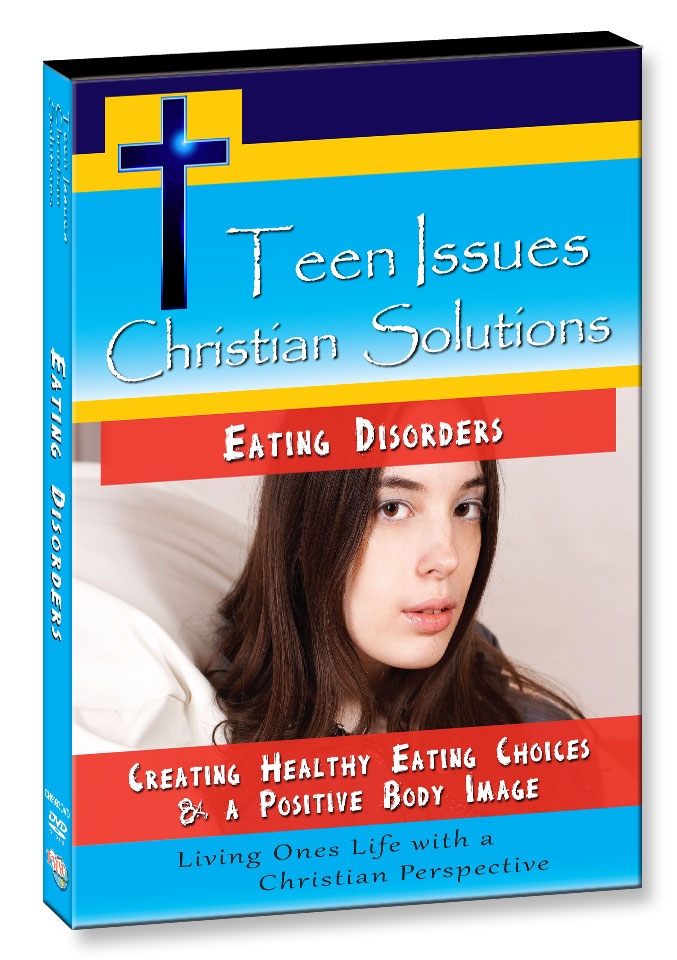 X
Please note you'll have 42 minutes of viewing time for this title, during the 24 hour period after your purchase.

In this program, see first-hand accounts of the struggles in dealing with Anorexia and Bulimia from young teens who have suffered from this affliction and survived. For reasons that are unclear, some teens, mainly young women, develop potentially life threatening eating disorders called bulimia nervosa and anorexia nervosa. Those with bulimia indulge in bingeing (episodes of eating large amounts of food) and purging (getting rid of the food from the body by vomiting, using laxatives or diuretics). Those with anorexia, severely limit their food intake. About half of anorexics also suffer from bulimia symptoms. Bulimia is often a deadly physical illness. Intentionally purging can causes many debilitating effects including severe tooth erosion, tears of the esophagus, life threatening potassium imbalances and more. Fewer than ten percent of all bulimics are in treatment. More than 20% die from complications relating to their eating disorders. Anorexics similarly are affected by their illness in many ways ranging from fatigue and lack of energy, amenorrhea (loss of menstruation), loss of bone mass and even cardiac arrest and death. Health professionals discuss the ways in which to help create a positive body image and how important it is to provide physical, intellectual and spiritual guidance to help teens make healthy life choices.