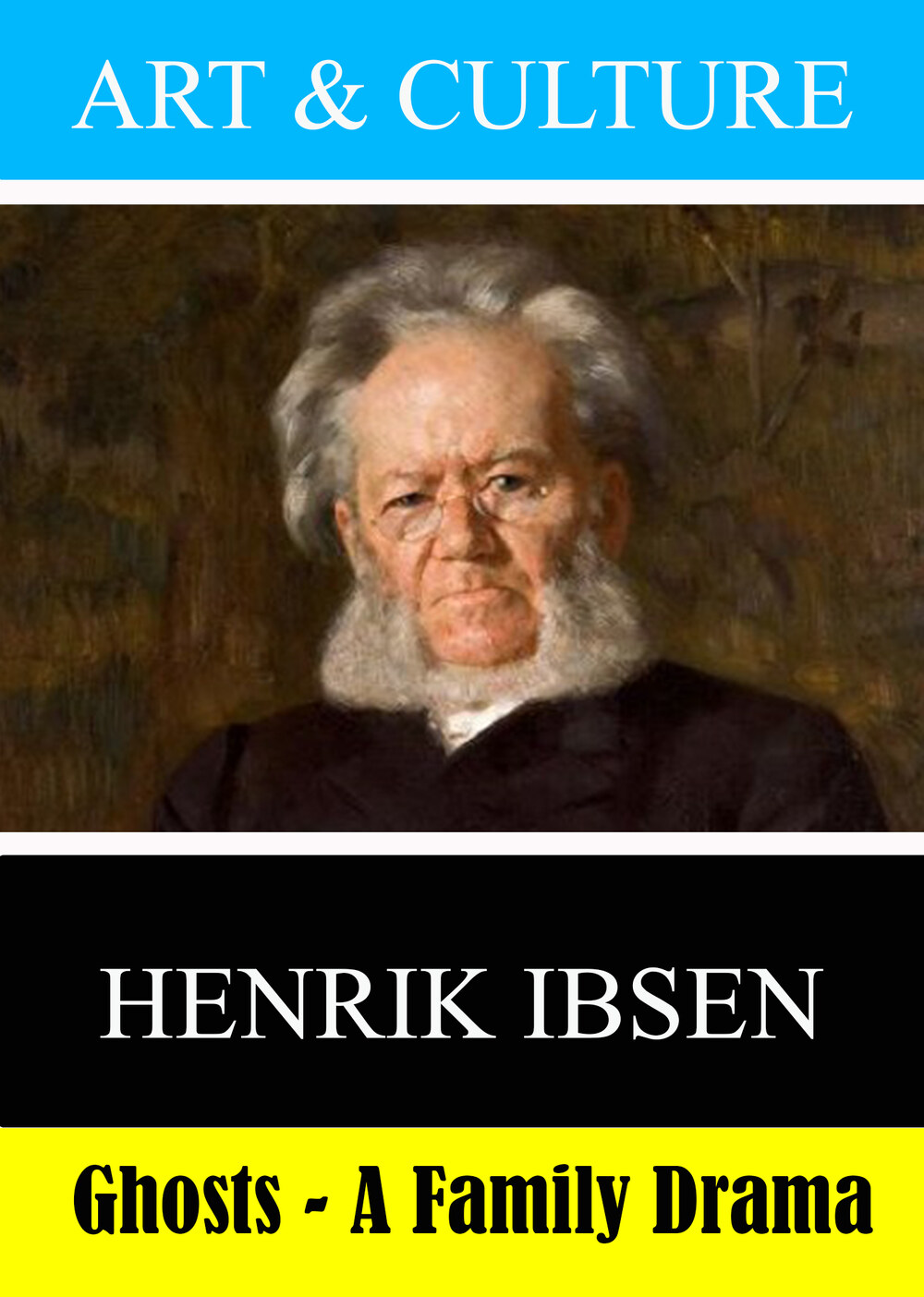 Mrs Alving, a modern woman is a well off widow in late 19th century Norway. She is intending to build an orphanage as a memorial to her late husband. Her son has been educated away from home and is now an artist in Paris. He returns home it seems in time for the opening of the orphanage. Mrs Alving's friend and one time admirer, Pastor Manders is on hand to make all the arrangements. As the day progresses however everything turns out in unexpected ways. Nothing is as it seems. In 1881 Henrik Ibsen, already one of the most celebrated dramatists of the age wrote his play 'Ghosts.' It's about someone who inherits a fatal venereal disease from his father. The subject matter was very controversial in his day as it still continues to be in ours. This is a film version directed by Malcolm Hossick of the complete text with no attempt to doctor it or turn it to propagating some other message than the story as Ibsen relates it. For some it is Ibsen's greatest play but it certainly is the work of a master playwright and it is just as gripping and absorbing for a twenty first century audience as for the folks for whom it was written. Henrik Ibsen was one of the most celebrated playwrights of the late 19th century. In his play 'Ghosts' he deals with some of the basic matters of human life in a powerful and memorable fashion. This film directed by Malcolm Hossick attempts to present the play just the way he intended.