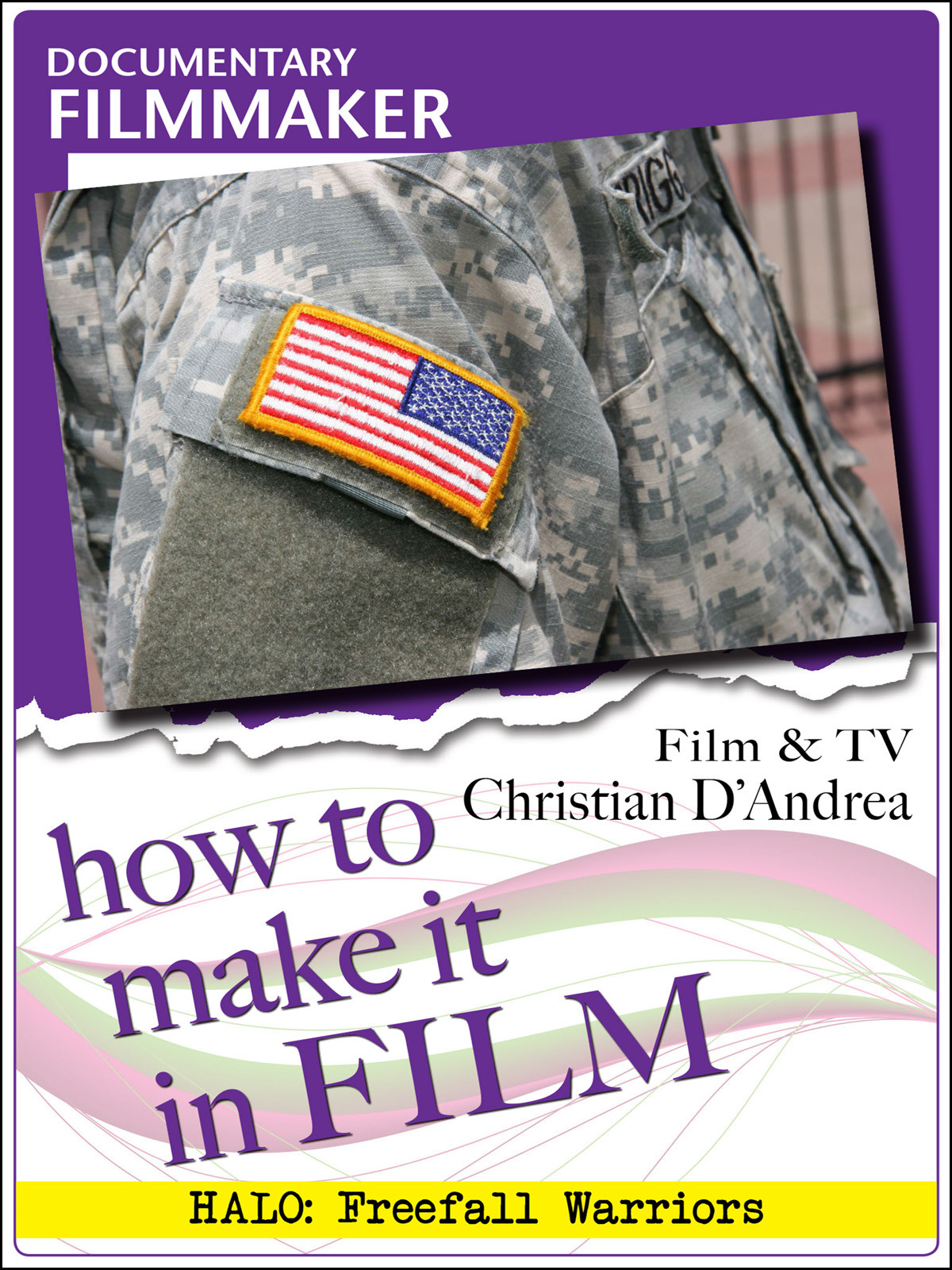 Christian D'Andrea is credited with co-developing a widely used energy bar for soldiers and civilians alike called SoldierFuel; an idea he came up with while working on HALO: Freefall Warriors, a documentary he created and executive produced for Discovery Communication. D'Andrea produced Searching for God in Iraq, a six-part documentary series examining the presence of religion and the role of chaplains in the U.S. war in Iraq.