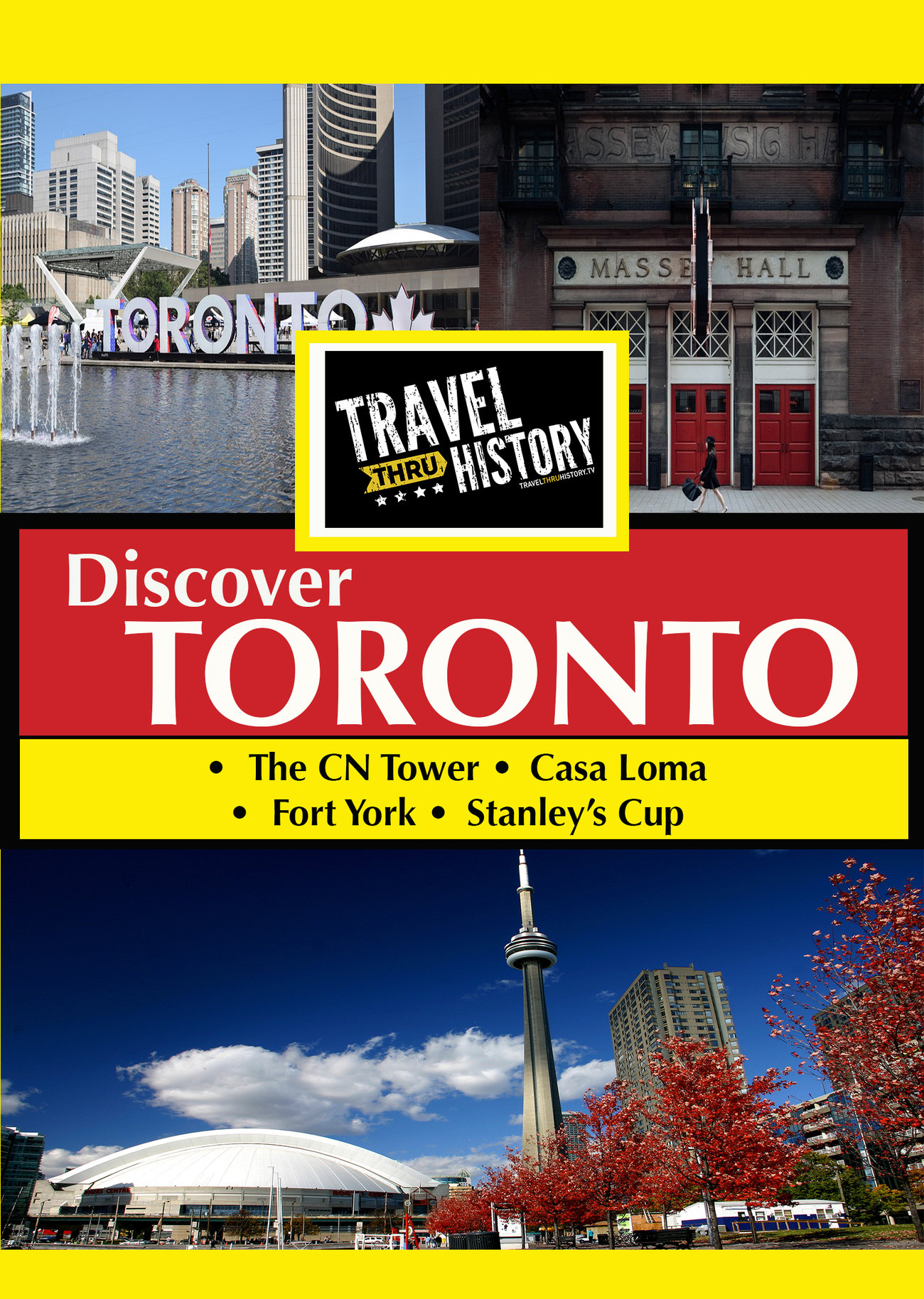 TTH heads to the great white North...kind of. We visit the world class city of Toronto. There we'll head straight up the Western Hemisphere's tallest structure, the CN Tower. Next we score a look at the Hockey Hall of Fame and see a North American castle at Casa Loma. Finally we see how the British defended the city of York against the newly formed United States at Fort York.