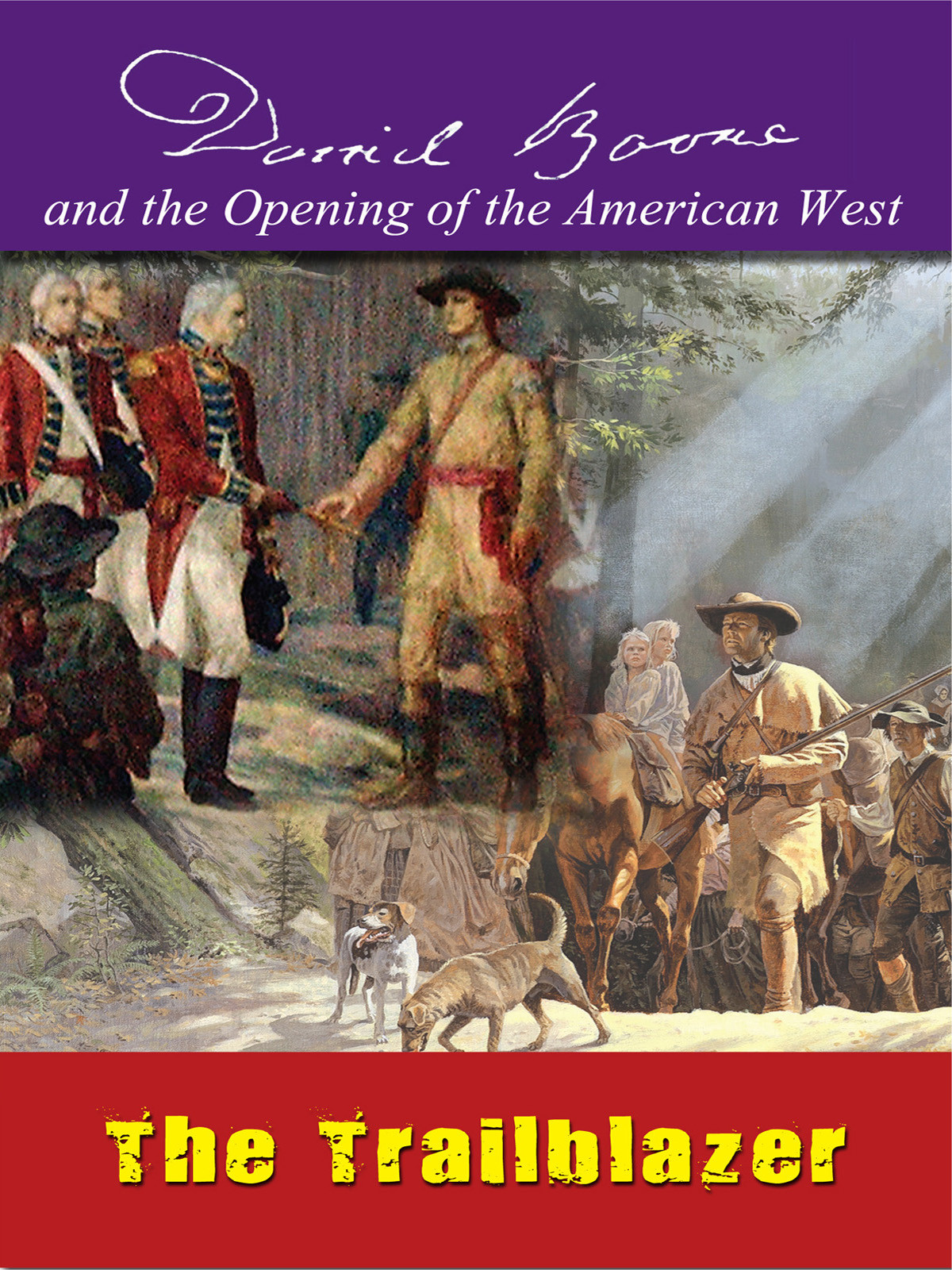 Daniel Boone and the Opening of the American West takes you back in time to the battleground that was the Kentucky frontier. It traces the life of Daniel Boone from his birth near Reading, Pennsylvania in 1734, through his years in Kentucky and to his death in St. Charles County, Missouri in 1820. Against the backdrop of the American Revolution, Daniel Boone explores an ordinary man living in extraordinary times who was destined to settle and defend the beautiful, but often fiercely unforgiving, wilderness of Kentucky that became known as Othe dark and bloody ground.O A vast number of Boone documents, portraiture and imagery are shown in this extraordinary documentary series, along with thrilling action scenes filmed at over thirty locations known to Boone in Pennsylvania, Virginia, North Carolina, Tennessee, Kentucky and Missouri just as Boone would have seen them. The Wanderer begins with BooneOs return to Kentucky in 1779, settling BooneOs Station. The Revolutionary War continues with unabated fury as the British and Native Americans destroy RuddleOs and MartinOs Stations in 1780 and then invade Kentucky in 1782, laying siege to BryanOs Station. Boone, a lieutenant colonel, commands a force that chases the invaders to the Blue Licks only to suffer a terrible defeat. There BooneOs second son, Israel, is killed. As the Revolutionary War ends in 1783, Boone is interviewed by John Filson who publishes BooneOs autobiography in 1784, making Boone a legend in his own time. By 1799, Boone moves to St. Charles County, Missouri to be near many of his children where he dies at age 86 in 1820.