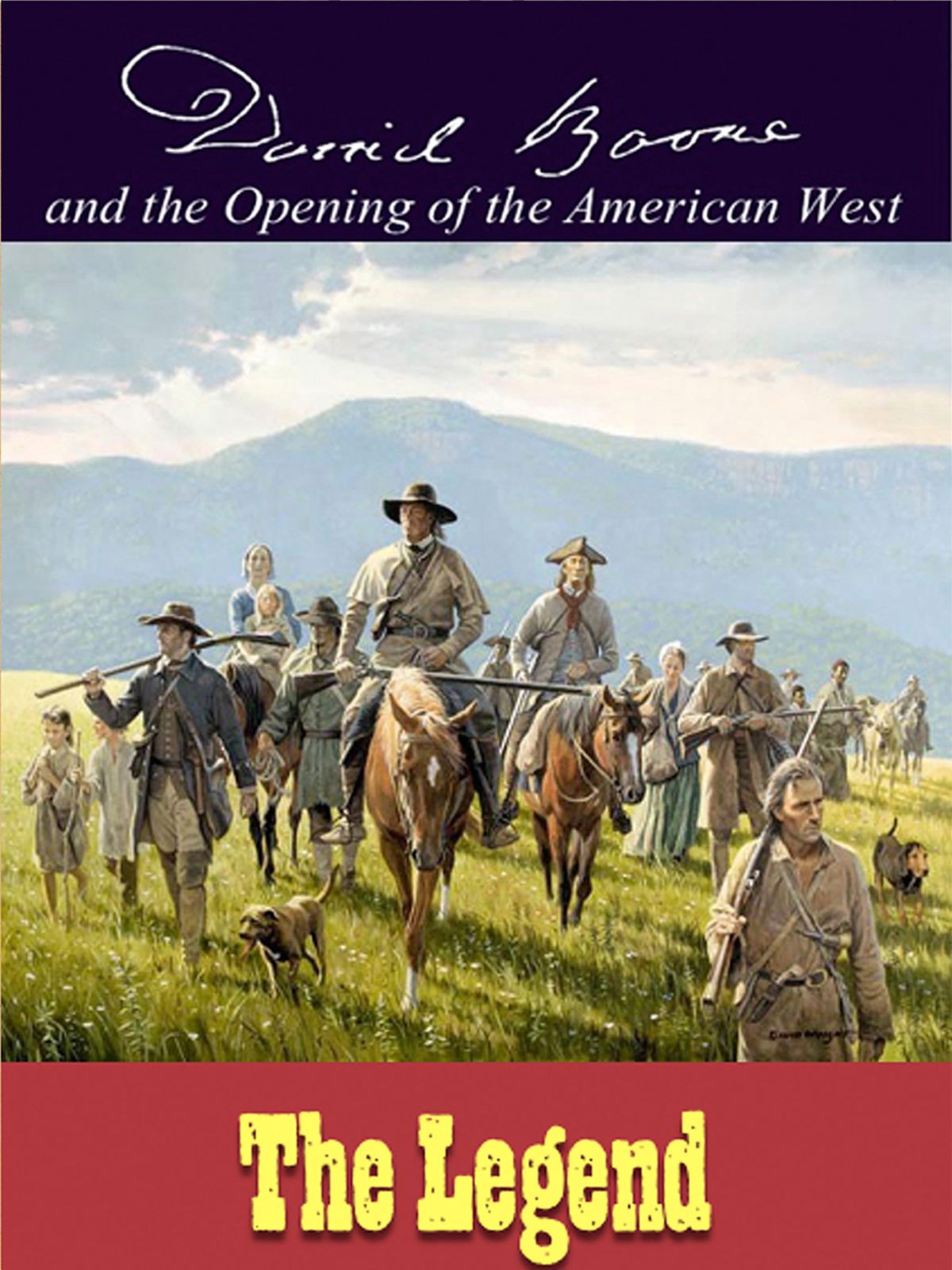 X
Please note you'll have 4 hours, 54 minutes of viewing time for this title, during the 24 hour period after your purchase.

Daniel Boone & The Opening of the American West

Daniel Boone and the Opening of the American West takes you back in time to the battleground that was the Kentucky frontier; it traces the life of Daniel Boone from his birth near Reading, Pennsylvania in 1734, through his years in Kentucky and to his death in St. Charles County, Missouri in 1820. Against the backdrop of the American Revolution, Daniel Boone explores an ordinary man living in extraordinary times who was destined to settle and defend the beautiful, but often fiercely unforgiving, wilderness of Kentucky that became known as Othe dark and bloody ground.O A vast number of Boone documents, portraiture and imagery have been collected for use in this documentary, along with thrilling action scenes using more than 100 actors and actresses, and filmed at more than thirty locations known to Boone in Pennsylvania, Virginia, North Carolina, Tennessee, Kentucky and Missouri as Boone would have seen them. It is an absolutely amazing recount of this legendary figure.

3 1/2 Star. Highly recommended. The first part of a biographical series on Daniel Boone, The Frontiersman notes BooneOs origins as the sixth child born into a Quaker family in Reading, PA. BooneOs father, Squire Boone, moved the family to the backwoods of North Carolina, where Daniel perfected his legendary marksmanship with a rifle. Viewers will also learn about BooneOs marriage, his family, and his trade in farming and trapping for pelts. What eventually drew Boone to unsettled Kentucky territory was his desire to escape poverty by acquiring a number of furs in the rich land of the future state, but his intimate knowledge of the area would lead to more important actions later in life. Of specific focus here is BooneOs experience on his first trip to Kentucky, especially his solo time braving the elements and keeping a step ahead of wolves and hostile Shawnee natives. BooneOs character and personality are also touched upon (one of his favorite books was GulliverOs Travels, which he often read to his traveling companions). The other three titles in the series are The Explorer, The Revolutionary Soldier, and The Trailblazer. - Video Librarian