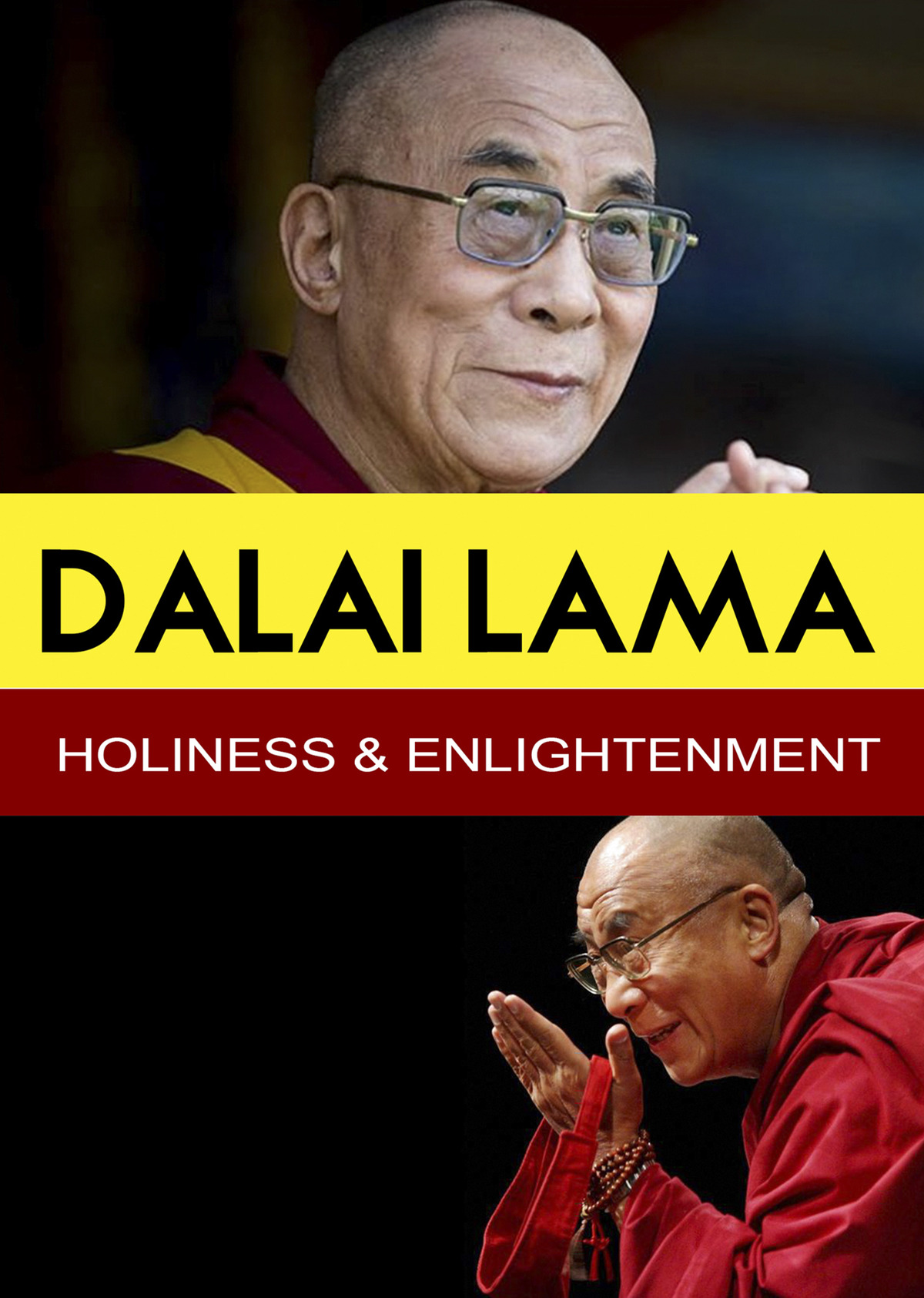 His Holiness, the 14th Dalai Lama, is the spiritual leader of Tibet?s people and exiled government. He established the Tibetan government in northern India in 1959, but has been a voice for peace all over the world, not just within his own land. For his hard work and sacrifice, he was awarded the Nobel Peace Prize in 1989. Fewer souls in history have had such a positive influence on our world and culture. No person alive today can rival his personal message of love and compassion. Over the past fifty years, the Dalai Lama has travelled the globe, in a quest to bring peace to regions of war and famine. The life of a Gyuto monk is a life geared toward serving others, promoting peace and observing the traditions and rituals of Tibet. Of these, the tradition of the Dalai Lama itself spans back some three hundred years. The 14th incarnation, Tenzin Gyatso was declared head of state of the Tibetan people when he was just sixteen. A hefty responsibility at such a young age. At that time, Tibet was largely under Chinese rule and the monastery was overrun by the Chinese army, probably the first time such a peaceful place was sullied by the violence and horror of war. It was at this point that it was decided that it would be safer for the Dalai Lama to retreat to India, where he resides today. In 2005, thanks to the generosity of the Indian government, a new Gyuto monastery was opened which now boasts a population of over 500 monks, all striving to keep the traditions and culture of Tibet alive into the 21st century.