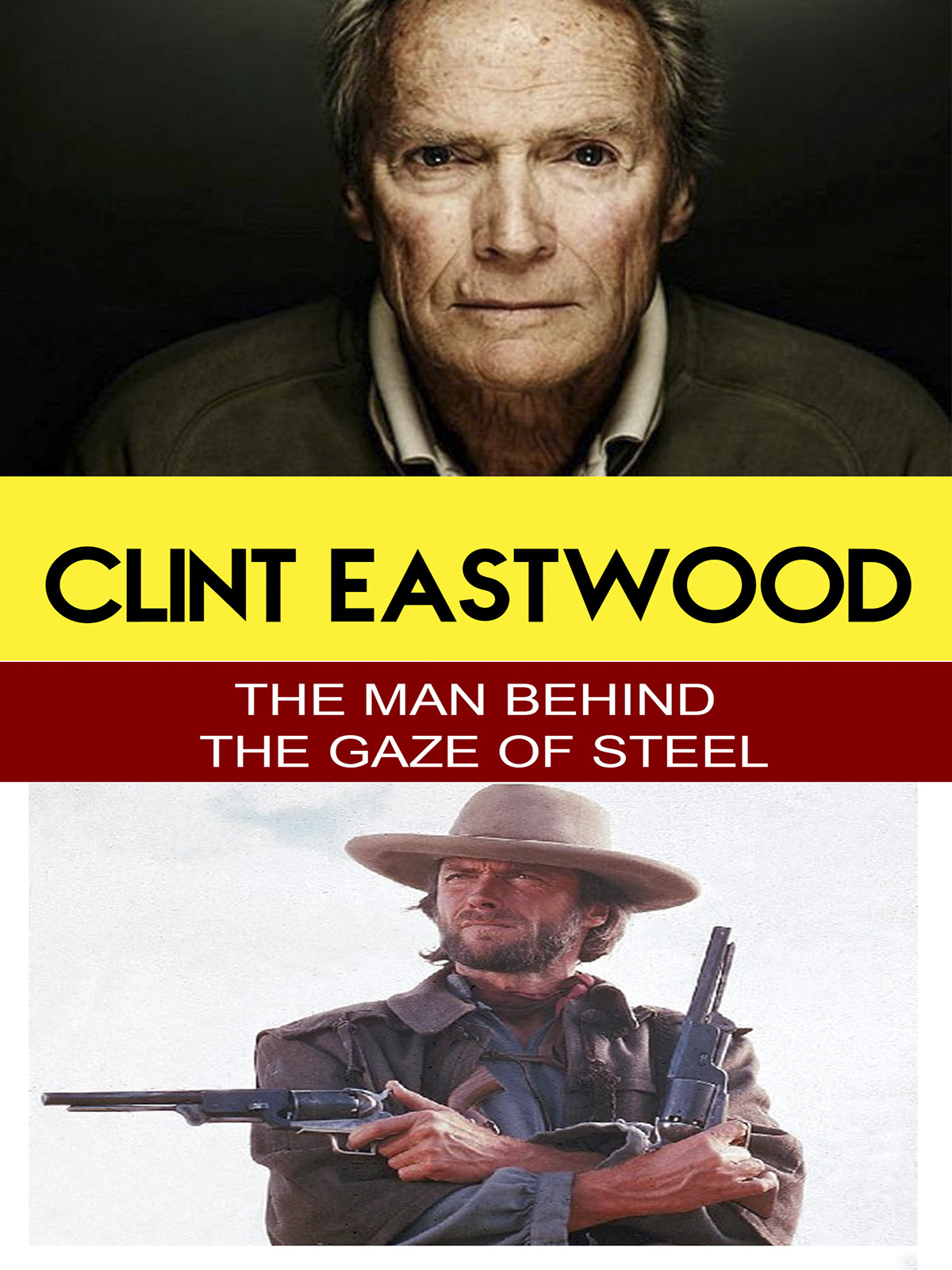 Clint Eastwood - The Man Behind the Gaze of Steel

More than any other figure in popular culture, Clint Eastwood has captured the public's imagination. His steely gaze, enigmatic presence and tough guy attitude have seen him welcomed into cinema screens and the prestigious Academy of Motion Picture Arts and Sciences. Having won five Academy awards, Eastwood has firmly cemented his place in the movie industry. With a career spanning six decades, Eastwood has played iconic roles in films such as Dirty Harry, The Man with no Name and Unforgiven . In recent years, it is his directorial ability that has garnered attention. Million Dollar Baby, Letters from Iwojima and Gran Torino have proved Eastwood is still a force to be reckoned with. However, it is not simply Eastwood's talent on-screen and off that have enamored him with critics and cinema-goers alike. Eastwood is the quintessential representation of masculinity. This documentary delves into the man behind the tight-lipped mask. We look at Eastwood's impressive body of work, including acting, directing and his influence on the film industry.