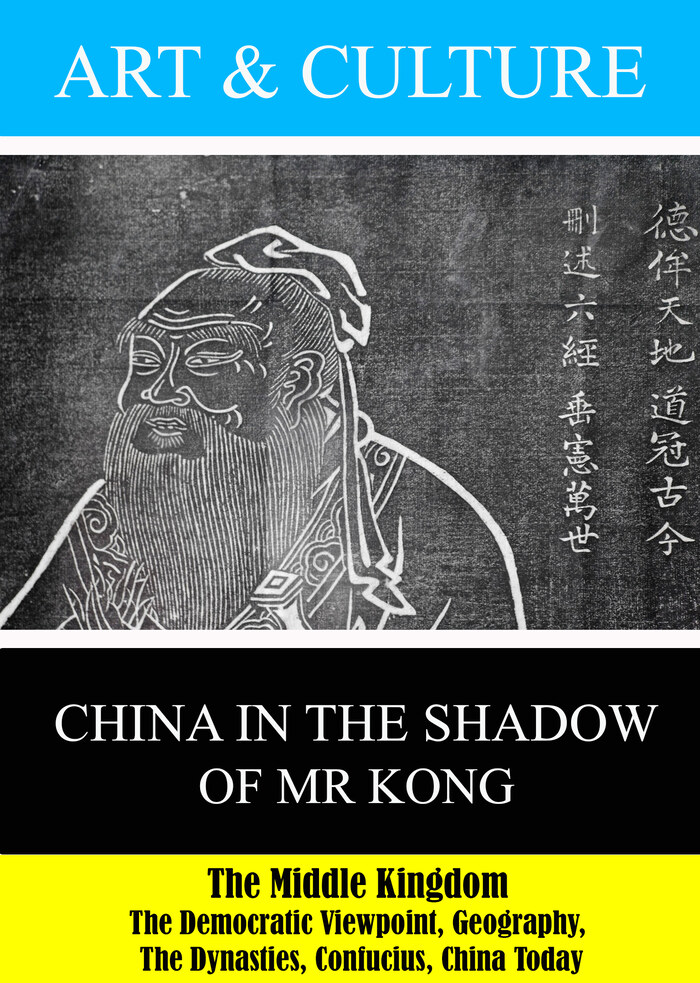 China in the Shadow of Mr Kong - The Middle Kingdom: The Democratic Viewpoint, Geography, The Dynasties, Confucius, China Today

As an undergraduate at Cambridge Malcolm Hossick met and was first enthused about China by Joseph Needham who had just spent a number of years studying Chinese Science and Civilisation living on the banks of the Yangtse Rriver and was publishing the first volume of his great work on the subject. When, a year or two later, the chance came to go to Bangkok (then almost unknown) and teach English to the crown Prince of Thailand he couldn't refuse. It was impossible to even enter China at the time and Thailand and the Thai Court as he encountered it, was the Orient. (Siam was for a long time a tributary state of China). Ever since then he has studied and followed the fortunes of China in all its aspects, been appalled by what happened over the last 60 years or so and enthralled by the possibilities opening up as China has climbed back onto the world stage. The China in the Shadow of Mr. Kong series begins by establishing how China today is viewed through the eyes of the democratic nations of the world. Narrator, Malcolm Hossick, examines the geography of China and how it has effected China's past, the Dynasties of China, Confucius and his thinking, and the establishment of the Chinese character script.