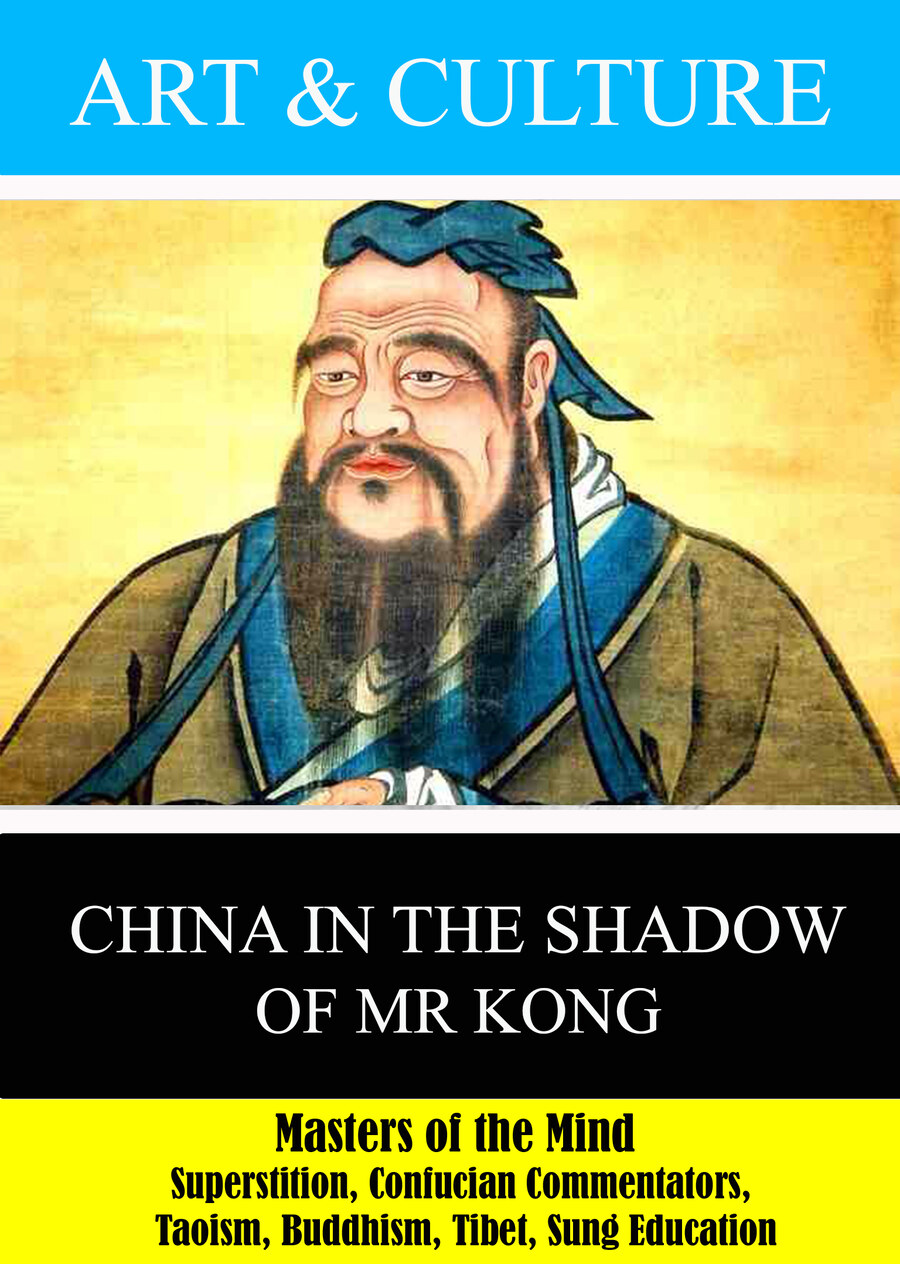 Part two, of the China in the Shadow of Mr. Kong five-part series, examines how superstition dominates the Chinese mind in early times. While Confucian ideals are established, there are many factors over the following centuries that muddy the social-political waters. Taoism emerges in contrast to Confucius ideals, while Buddhism enters China with traders from India. Part two concludes with an analysis of the success of the Sung Dynasty and its influence on contemporary China.