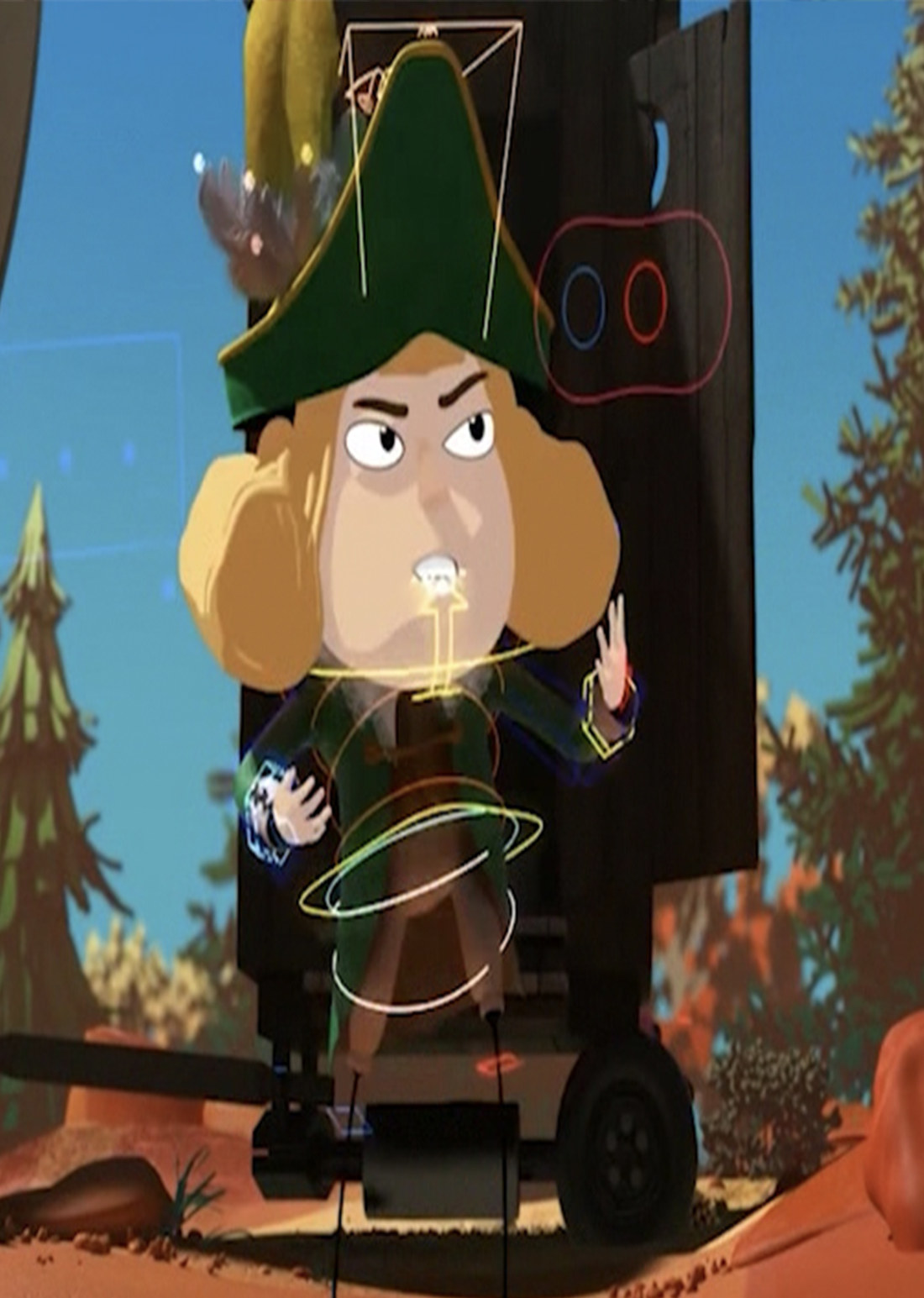 Cardboard, Chess, Credit Cards, Eclipse, Email, Football. Find out about the inner workings and origins of the things that pique your curiosity. Cardboard: Cardboard is a broad term that basically describes a form of heavy-duty paper of various strengths used in a variety of different applications. Cardboard achieves its strength from various paper construction methods as well as its composition. Chess: It is a game of wits and strategy. Chess is the name of the game. A board game played by two players on an 8x8 grid board of alternating colors. Credit Cards: It is a small plastic card that you use to buy stuff and pay for goods and services sans money. Eclipse: Eclipse is the phenomenon that occurs when a celestial body such as the sun is obscured. Email. Basically a message written in text that is sent to and from computers. Football: The game football can trace its humble beginnings to ancient team sports that featured teams that either tossed or kicked balls into goals to score points. 3D Graphics: 3d graphics are a 2-dimensional simulated representation of geometric data or shapes in a 3-axis plane or a 3-dimensional space.