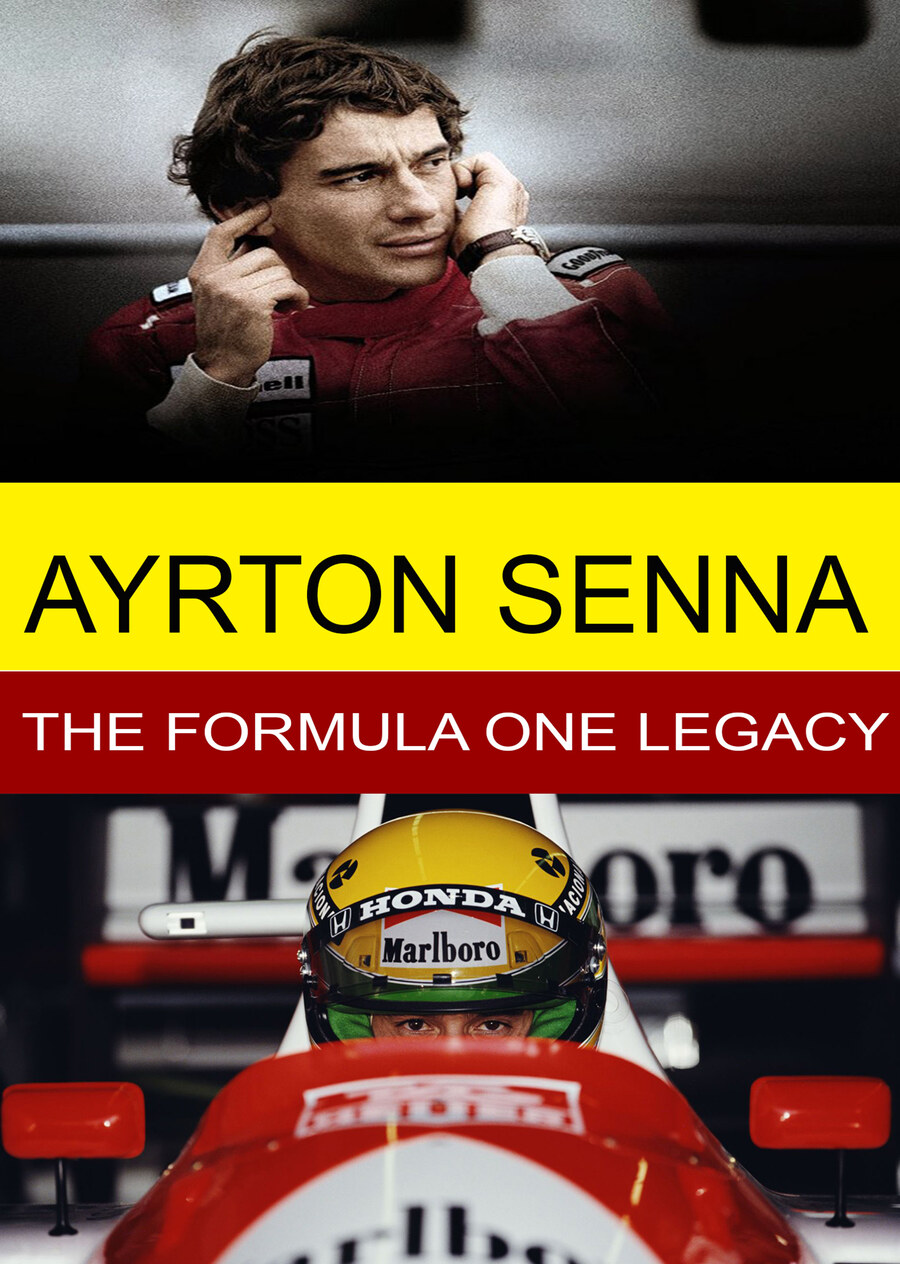 Ayrton Senna - The Formula One Legacy

'The Aryton Senna Story - He was born into a wealthy Brazilian family. He competed in 161 Grand Prix over ten years. And he took 64 Pole Positions, winning a massive 41 of them. He has been described as being charismatic, single-minded, and totally focused, as well as lauded by his peers as "an extraordinary driver, and an extraordinary person". Aryton Senna was the idol for millions of Formula One fans, one of them being current champion Lewis Hamilton, who lists Senna alongside Alain Prost as his heroes. To so many of his fans and colleagues, he is remembered as one of the greatest Formula One champions of all time. Senna grew up in San Paolo, Brazil, the son of a wealthy landowner, and became interested in racing car driving at an early age. So much so that he entered a Brazilian Cart competition at the age of thirteen. By 1977 he had won the South American Cart Championship, and contested the World Carting Championship on several occasions, finishing second in 1979 and 1980. In 1981 he moved to England with his wife Lilly-Ann, and began racing single-seaters in Europe, winning the British Formula Four 1600 Championship. He followed that up with wins in the British and European F4 2000 Championships in 1982. He moved onto F1 racing in 1984, meeting future rival, talented French driver Alain Prost for the first time. With an impressive winning history under his belt, Senna had attracted the attention of F1 racing teams such as Williams, McLaren, Brabham, and Tollman, all of which he had tested for. In the end he was taken by Tollman, and with Senna on board the Tollman result sheet was to record their best achievements ever. His performance in the 1984 Monaco GP brought him further attention. From 13th on the grid, he worked his way to second place behind Prost, but to the disappointment of fans the race was stopped for safety reasons. Senna went on to take two more podiums that year, third at the British and Portuguese GP. By the time the Italian GP had come around Senna had signed with Lotus, whom he felt were a more competitive team and would take him further in his career. In 1988, after four years with Lotus, Senna moved onto his third racing team, McLaren, where the stage was set for the rivalry between Senna and Prost to continue and intensify. Knowing that the 1991 season was going to be the most testing of his career due to the rapid advancements made by other racing teams and a new scoring system in the championships, Senna was tense, and quick to criticize McLaren's failure to keep up with technology, at least to his standards. Rumours abounded that Senna was going to leave McLaren by the end of 1992, but he stayed with the team until October of 1993, when he was confirmed as the new driver at Williams Renault. The San Marino Grand Prix was, according to Senna, where his 1994 season would start, with 14 races, as opposed to 16, in which to win the title. Despite this, the GP got off to a bad start, with Senna's protege, Rubens Varicello, involved in a serious accident and unable to continue to race. The next day the Austrian driver Roland Ratzenberger was killed in a accident during practice. As a result of this, Senna founded the Grand Prix Driver's Association, aimed at making driving conditions safer at the Formula One level. A day after Ratzenberger's death, Senna was leading a race around the treacherous Tamburello curve when his car left the track and hit a cement retaining wall at 135 miles an hour. Senna was taken to hospital where he died from his injuries, and was given a state funeral attended by his peers, and most notably, his most fierce rival, Alain Prost. Bonus Features Design Simulation | Driver Simulation | F1 Events | F1 School