Home Biographies Sports Legend ANZAC's - In the Face of War 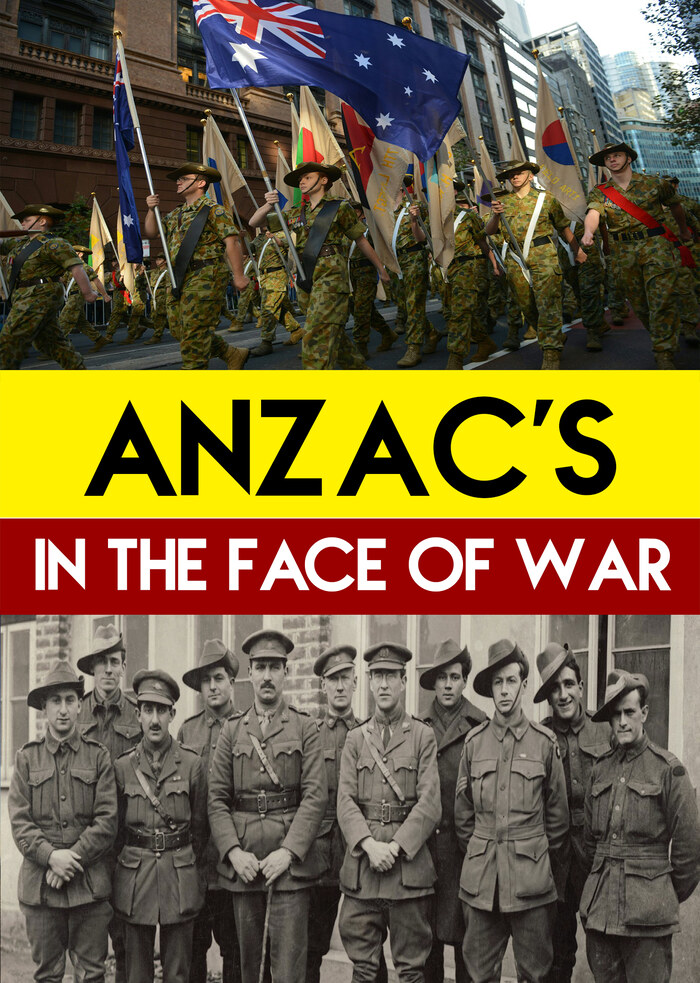 ANZAC's - In the Face of War

An historical profile of Australia and New Zealand at the outbreak of war. The legacy of WWI, the shared experience and expectations of WWII. In the years leading up to World War I, Australia and New Zealand were still finding their identity as nations and still looked to the mother country Britain for political guidance. When Britain went to war in 1914 in the Middle East, Australia sent troops to Egypt. On April 25th, 1915, ANZAC troops were ordered to land along the Gallipoli coastline, which was later named ANZAC Cove. A navigational error meant that the Turks had the advantag, and tragically the campaign was an unmitigated disaster. Over three years, Australia lost almost 9000 men, New Zealand twice as many. The heroism of the ANZAC?s is celebrated every year on the 25th of April, in a day that was named in their honor.