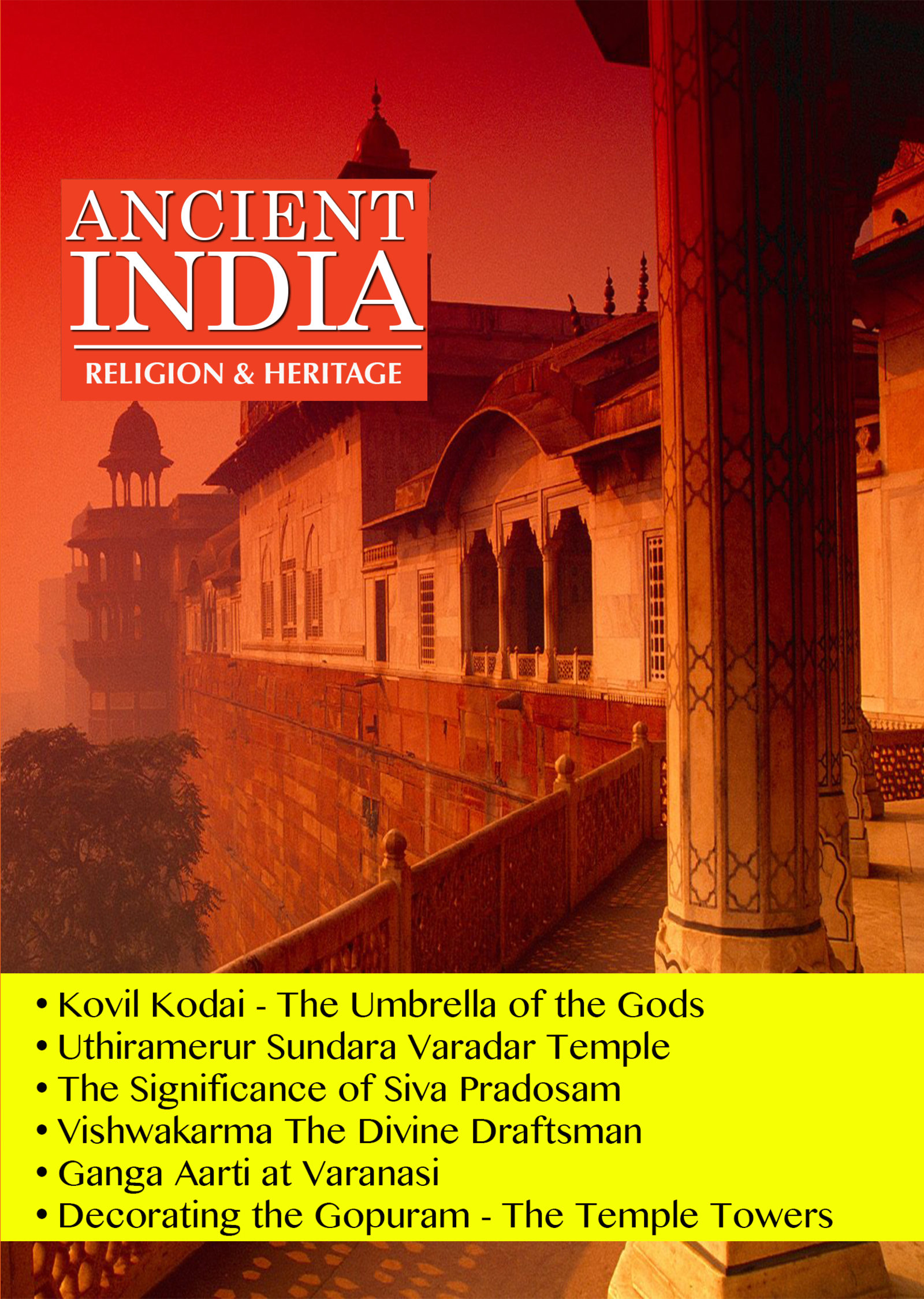 Kovil Kodai - The Umbrella of the Gods: In Hinduism, Upachara or service refers to the offerings and services made by a devotee to a deity as part of worship. The Koil Kodai or the ritual umbrella is one of the important Upacharas or services offered. The umbrella protects the Lord from rain and Sunshine. Uthiramerur Sundara Varadar Temple: In Sundara Varadar Temple it is believed that the great warriors and rulers of the Mahabharata walked and worshiped the deities. This information dates the existence of the temple to around 300 BC. Pancha Varada Kshetram is a name given to the temple. The brick and mortar elements used in the construction dates the temple the 6th century. The temple has a three tier design. Each tier of the temple houses different forms of Lord Vishnu. The Significance of Siva Pradosam: The history of performing Pradosam for Lord Siva dates back to the early Hindu mythology. The Devas and the Asuras were interested in acquiring and drinking the Amruth or Nectar. This would assure them of immortality. The nectar was hidden deep inside the oceans. Neither of them had the capabilities to extract the Nectar on their own. So they decided to work jointly and churn the ocean till the nectar emerged. The partnership was based on total distrust and each one was planning to cheat and deny. Vishwakarma The Divine Draftsman: Ancient Hindu texts has many references to Vishwakarma as the architect of the Gods. Images of the the God Vishwakarma represent him with four hands, wearing a crown and gold jewelry. Hindu mythology is full of Vishwakarma's many architectural wonders. This program brings into focus one goldsmith whose family has practiced the traditional way of making jewelry for over 150 years. Ganga Aarti at Varanasi: Dashashwamedh Ghat is the main ghat in Varanasi on the Ganges River. It is located close to Kasi Vishwanath Temple and is probably the most spectacular ghat. Two Hindu theologies are associated with it. A group of priests dailyperform "Agni Pooja" wherein a dedication is made to Lord Shiva, River Ganga, Surya (Sun), Agni (Fire) and the whole universe. Decorating the Gopuram - The Temple Towers: Gopurams are exquisitely decorated with sculpture and carvings and painted with a variety of themes derived from the Hindu mythology, particularly those associated with the presiding deity of the temple where the gopuram is located. Sri Ranganathaswamy Temple in Srirangam, Tamil Nadu state is the tallest gopuram in Tamil Nadu and rises to 196 feet (60 m).