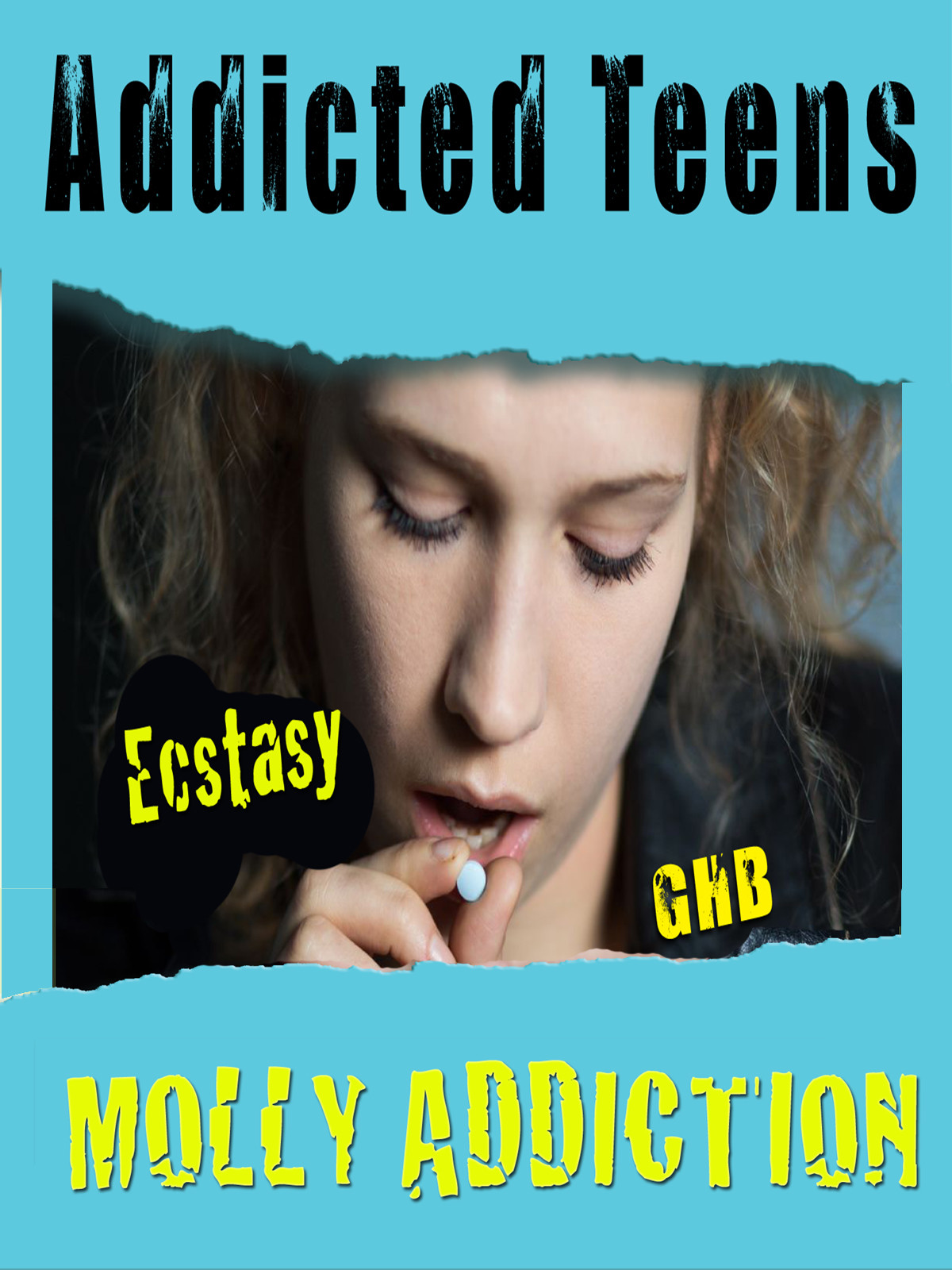 Ecstasy, also called "Molly," is a stimulant (man-made) club drug often abbreviated as MDMA that has hallucinogenic properties. MDMA works by providing a rush of Serotonin and Norepinephrine, two neurotransmitters that signal feelings of pleasure and happiness. Ecstasy is one of the most popular drugs among teens today. It has become an embracive "marketing" term for drug dealers selling "Ecstasy-type" drugs that may, contain very little or no MDMA at all. While MDMA can produce harmful effects, what is called Ecstasy today can contain a wide mixture of substances-from LSD, cocaine, heroin, amphetamine and methamphetamine, to rat poison, caffeine and dog deworming substances. Despite the cute logos dealers put on the pills, this is what makes Ecstasy particularly dangerous, a user never really knows what he is taking. Ecstasy most commonly comes in pill form but can also be injected and taken in other ways. Liquid Ecstasy is actually GHB, a nervous system depressant - a substance that can also be found in drain cleaner, floor stripper and degreasing solvents. Student Discussion Includes: What is the chemical composition of Ecstasy? How does it work? Why would a teen take ecstasy in the first place? How much does peer pressure play in ecstasy use? Is ecstasy addicting? Is ecstasy considered a gateway drug? How is ecstasy treated? What are the short, mid and long term effects of ecstasy use? Is ecstasy similar to Meth use? Can you die from ecstasy use? Where do teens typically first try ecstasy? What is Molly? Is it the same thing as ecstasy? What does Molly do? How dangerous is Molly? What Are the Other Effects of taking MDMA (Ecstasy or Molly)?